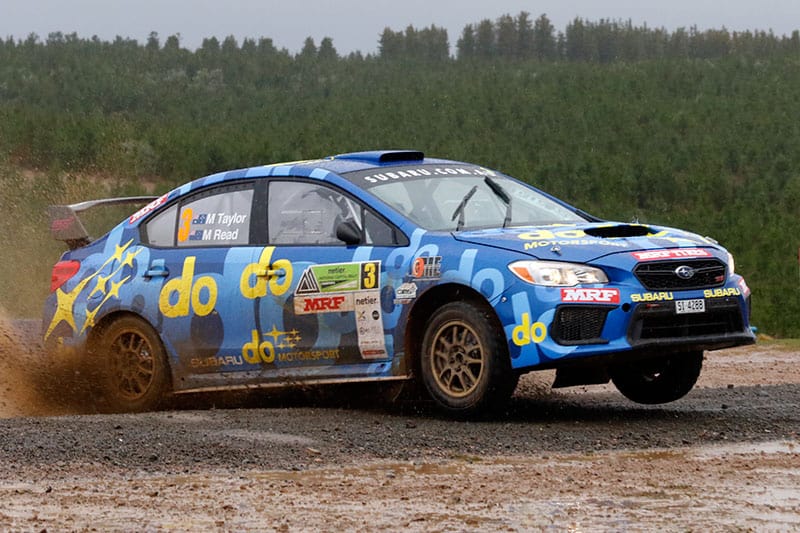 Subaru do Motorsport’s Molly Taylor has won the National Capital Rally shakedown test this afternoon in wet and slippy conditions at the famous Kowen Forest.

Taylor, who is equal fifth in the championship race set a stage time much faster than her rivals in a shortened session where some highly fancied competitors didn’t take part.

The two Toyotas of Lewis and Harry Bates did not complete a run of the stage, electing to miss the session. 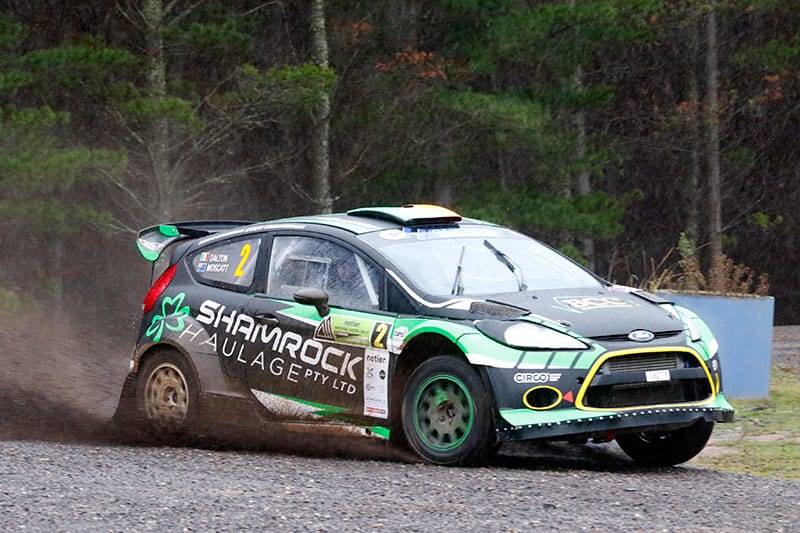 Irishman, Richie Dalton, was the second quickest driver in his rebuilt Ford Fiesta.

Dalton and co-driver, Dale Moscatt, crashed out of a strong position of heat two in Western Australia, but are looking to improve on their performance in Canberra this weekend.

Darren Windus was third quickest, who was getting to grips with the Hyundai i20 after a car switch after the Forest Rally. 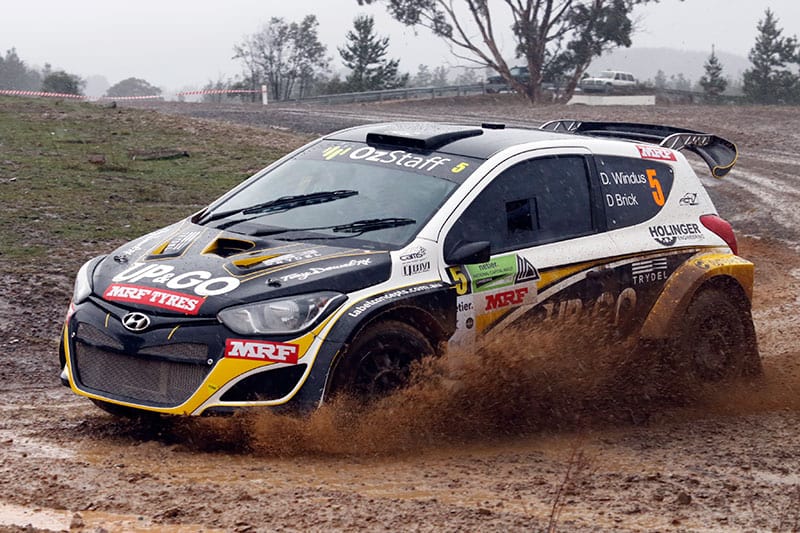 Darren Windus battles with the treacherous conditions in his Hyundai i20. Photo: Peter Whitten

Adrian Coppin and Peter Dunn were the only others to complete two runs of the test.

The ceremonial start for the National Capital Rally is being held on Friday night before the sole day of competition takes place on Saturday.

In a new format for the championship, there will be two such events, with the second being in Victoria in August.