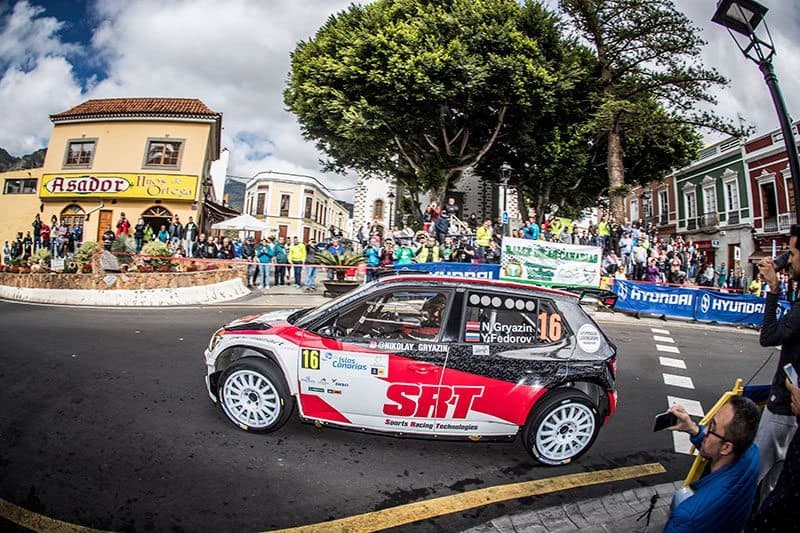 The third round of the FIA’s regional European Rally Championship finally lands on European soil at the Acropolis Rally (1-3 June) in Greece.

This comes after the first two rounds had been held in the Atlantic Ocean islands.

Thirty four cars have been entered, over half of them being R5 cars – but the R5 cars on this event, with one exception, are all Fords or Skodas.

Neither event or the following ERC event in Cyprus counts for the European Junior champion. 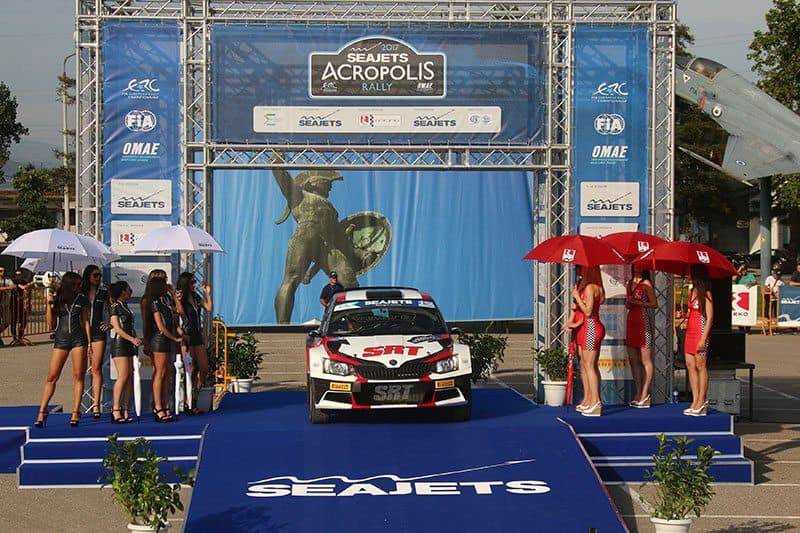 Though the ceremonial start of the event is in Athens, the event itself is based in Lamia.

This rally sees the first FIA championship rally for former Indian champion Amittrajit Ghosh in a Fiesta R2, a much smaller car than the Mahindra SUV 500 that he rallies in India.

Another notable entry is that of the Greek GM importer, Haris Kaltsounis, in an Opel Corsa D OPC 1.6 Turbo.

The 2018 ERC season only arrives in central Europe in round 5 with the Roma Capitale Rally in Italy.