Martin Holmes delves into the stories of Rallye Monte-Carlo - the mysteries, the confusion, and the surprising American win at arguably the world's most famous rally.

Perhaps the most interesting story from Monte Carlo this year was the performance of 32-year-old Elfyn Evans on his debut in the Toyota Gazoo Racing team - his first works WRC event driving for a team other than M-Sport, on his seventh attempt at Monte Carlo.

After eight stages and half the distance, he led the event, just four stages from the end.

Then it all went pear-shaped and he ended up third overall unable to explain why he had dropped from the lead so close to the finish. 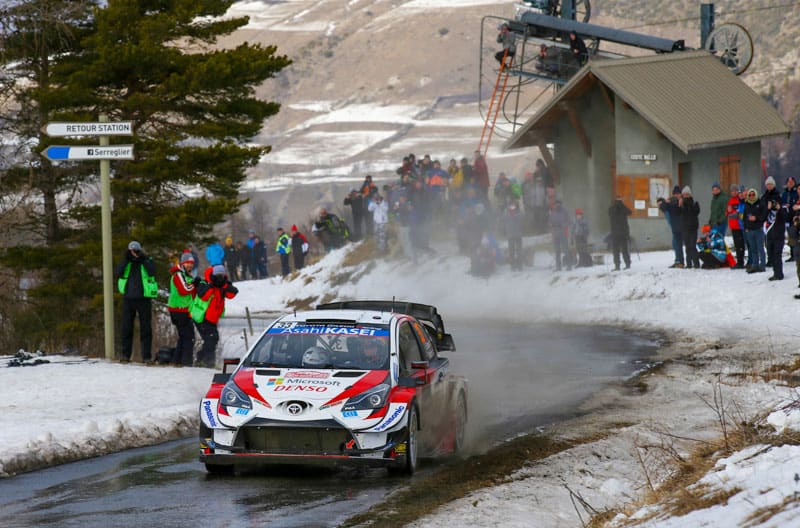 Elfyn Evans led the Monte-Carlo Rallye for a considerable period.

At the end of the event he simply said “I think we had the potential to win but I didn’t quite have the feeling I needed today.  I was pushing hard but the speed wasn’t coming along so naturally, I wasn’t nailing every corner."

Monte Carlo Rallye presents a unique challenge to drivers, every weakness has its own consequence, it is one of the reasons why it is widely considered one of the most important events to win – and one of the easiest to lose.

Now Toyota faces urgent internal analysis.  Was the reason for Elfyn’s sudden lack of form, a mechanical failure, a consequence of a mental inability to handle the situation?

A perfect result was all so near, yet so far away!

It was inevitable and predictable when the FIA decided to try to clean up the class confusion and give directives of how the vehicle classes were named numerically - the smallest number should be used by the most competitive class of cars (Formula One, for example).

The way the achieving the transition, effective throughout the sport from the start of 2020, was engineered with no more clear thinking than the old system, which therefore led to the crisis it was intended to solve.

Basically the trick has been to introduce the letter “C” into the vehicle class system! 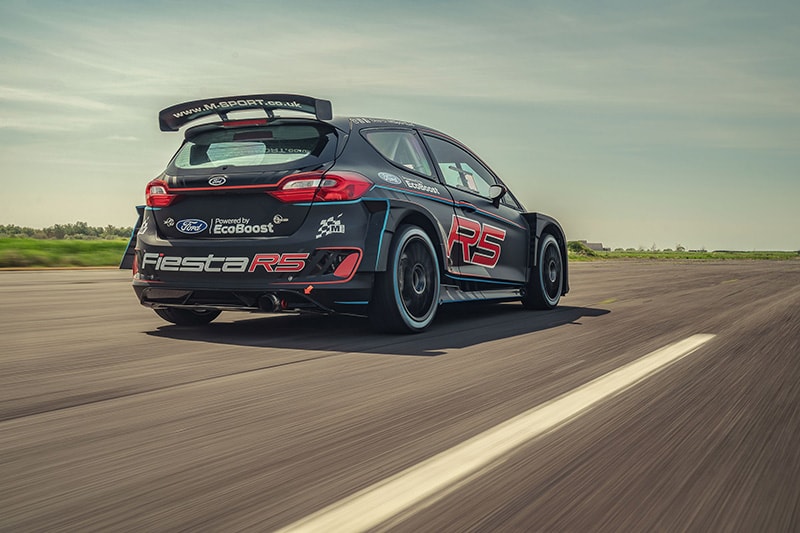 The R5 car class is causing some confusion.

In this way cars in the class best previously known as the R5 category cars should run in a class now known as the RC2 class and the largely standard production R1 cars now run in a category now called RC5.

More successful, time-honored systems were getting changed almost only for the sake of change without any convincing logic.

Competition numbers these days are no longer being allocated numerically but for reasons of personal publicity, like they have for years in America.  It is epidemic.

We are now in the first year when the FIA has abandoned the system of allocating a season-long competition number 1 to the world champion. The Monte Carlo Rally this year had no car carrying competition 1 or 2.

The muddle behind all this is once again the wish to inject some avant-garde systems used elsewhere in other motorsport disciplines into rallying, introduced by people who note the way Formula One seems to work with allocating illogical competition numbers. 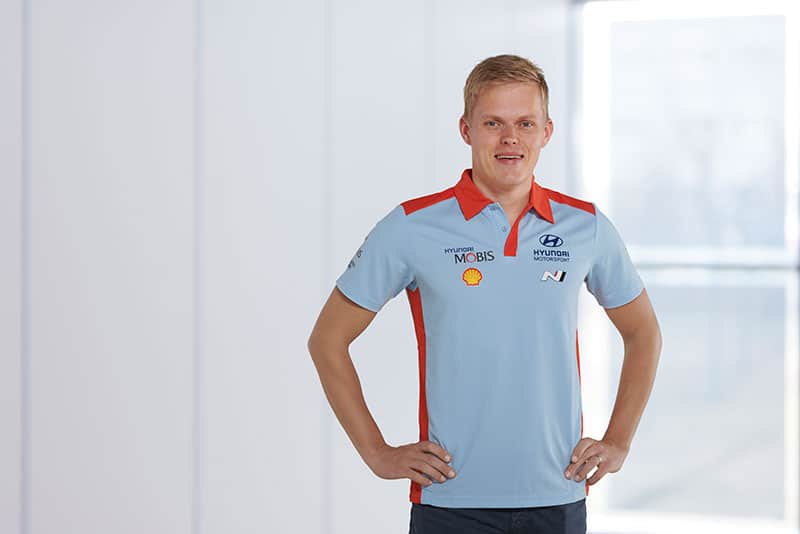 No account is taken of the fact that Formula One cars are identified electronically, not visually, and travel so fast that spectators cannot read the numbers painted on the passing cars.

A lack of variety

One of the increasingly disappointing tendencies in WRC rallying is the lack of visual variety in the cars.

This is largely a consequence of the efforts to unify the specification of the cars allowed to compete.

Now this year’s withdrawal of the Citroen Racing team from the WRC means the trend continues. 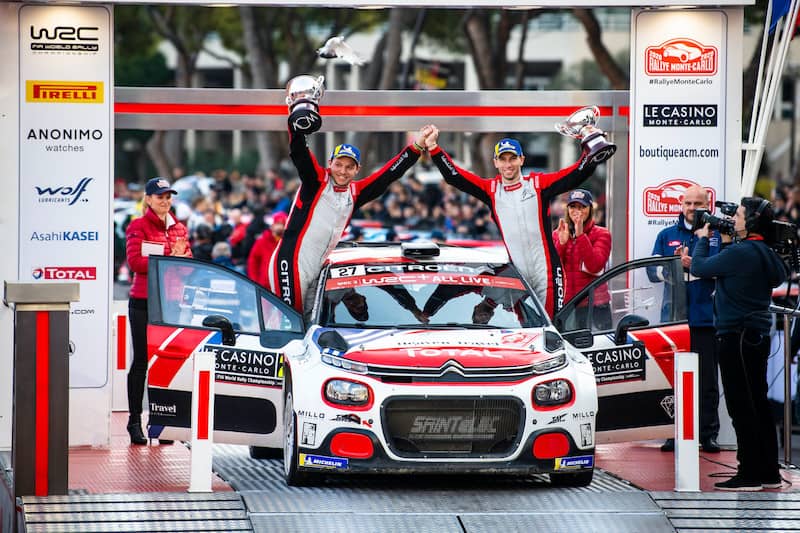 With cars from three manufacturers finishing in the top four overall places in Monte Carlo, one from each of the registered WRC teams, it was disappointing further down the list of finishers to see that the top five “R5” cars were all Citroens C3s.

The WRC3 driver Eric Camilli was driving the top finishing “R5” car in the rally, he was not seriously threatened by the WRC2 winner Mads Ostberg for whom victory in WRC2 was critical to team requirements.

The other categories produced no great excitement.

The poorly supported R-GT category was led by the only competitor Caprasse’s Abarth 124 Rallyn while the top two-wheel-drive car on the event was 27th placed American Sean Johnston’s Peugeot 208 R2, running in the newly renamed RC4 category.

An American winning in Monte Carlo!

Princess Grace would have been happy!