Bavarian Erich Waxenberger, the legendary Mercedes engineer who ran the company’s World Rally Championship cars, died on July 18 at the age of 86.

The late Erich Waxenberger. (Photo: Martin Holmes)From a position as a respected test driver for the company for whom he worked for 43 years, he progressed to work in the chassis development department with the 300SL model.

For three decades he pursued competition projects in an age when the company denied an interest in motorsport, but was secretly encouraged by his superior Rudolf Uhlenhaut.

In the second part of the 70s and after spectacularly successful marathon successes with powerful but heavy rally cars, Waxenberger was able to participate in the WRC, specialising in endurance Africa events, twice winning in Ivory Coast.

As the 80s approached and rival rally companies increased the performance of their cars with turbocharged and four wheel drive designs, plans were hatched for more competitive Mercedes designs and in a daring move, Germany’s top rally driver, Walter Rohrl, was recruited to lead the team.

When it became clear that even the interim plan to run traditional lightweight chassis designs was not going to elevate the company into immediate regular world championship success, the programme was canned.

Waxenberger finally retired from the company in 1996, leaving behind memories of a tireless hands-on leadership approach, some adventurous sporting management ideas, with innovative technical developments such as telemetry in rally cars. 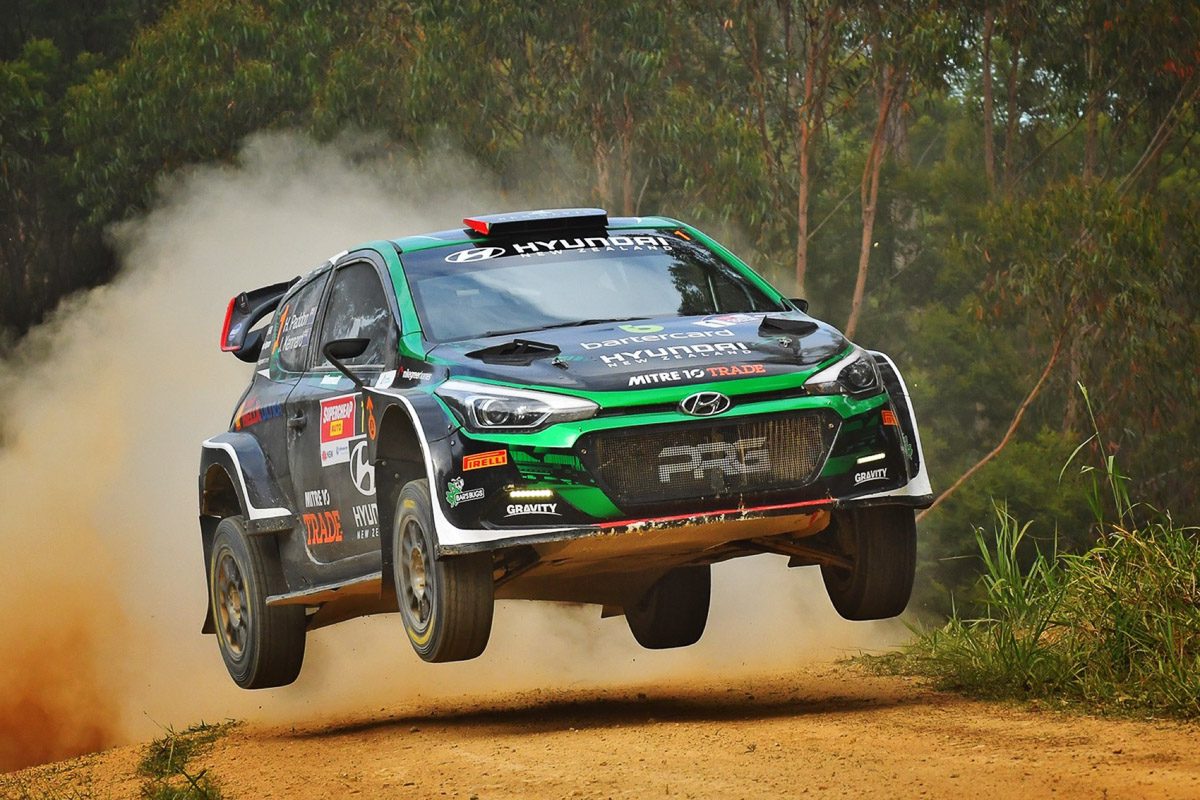