Australian rallying has lost one of its greats, with the passing of John Bryson at the age of 90.

Bryson was a navigator of great acclaim, and sat beside some of the sport’s biggest names, including Andrew Cowan, Roger Clark, Evan Green, Ken Tubman, Barry Ferguson and Doug Stewart.

In his heyday one of Australia’s most capable and experienced competitors on both sides of the car, John Bryson probably had more successes in his competition history in a wide variety of events than almost any other rally competitor.

His record of outright wins and significant placings in the Southern Cross Rally (three wins), the 1968 and 1977 London-Sydney Marathons, the London – Brighton Veteran Car Run, the Mallee Desert Rally, the Papua-New Guinea Safari, 1979 Repco Round Australia Trial, Total Economy Run, the BP Rally, the ARC, the New Caladonia Safari, the Peking to Paris, the London-Sahara-Munich World Cup Rally and the Trial to the Nile, stand as testament not only to his love of the sport, but to his amazing ability.

His epic journey in a Leyland P76 through the Sahara Desert with the late Evan Green must also go down as one of the rides of his life. It was later immortalised by Green in his famous book “A Boot Full Of Right Arms”. 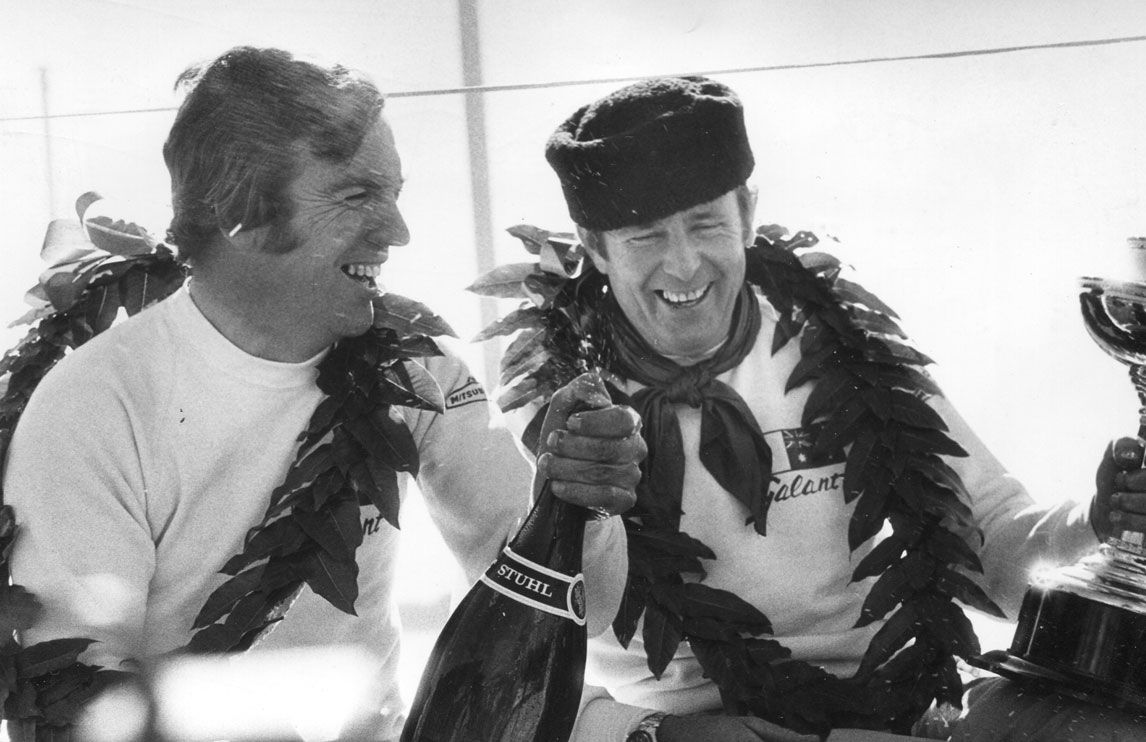 Bryson passed away at home while getting ready to watch the last stage of the Dakar Rally on January 15.

“I don’t have the words for how upset and helpless I feel making this announcement,” his son, Matt, said.

“He was my best friend, mentor and hero. The most motivated man I’ve ever known, he achieved something EVERY day, his words “hard work makes good luck” will remain with me forever.

“As an Australian rally Hall Of Famer his list of Motorsport accolades are far too extensive to post. 248 trophies for driving and 252 for navigation, but that doesn’t include all the people he helped extensively along the way.”

Details on the celebration of life service for John Bryson are yet to be announced.

RallySport Magazine sends its condolences to the Bryson family.