19 year old Latvian driver, Martins Sesks, winner of the 2018 European Rally Championship Under 27 championship has nominated two prize drives, the Rally Islas Canarias and the Rally di Roma Capitale in which he will drive a Skoda Fabia R5.

In 2018 he competed in the ERC in an Opel Adam R2 in the ADAC Opel Rallye Junior Team.

The Skoda will be run by Motorsport Italia.

The prize comprises a grant of Euros 100,000 to pay for the rentals. 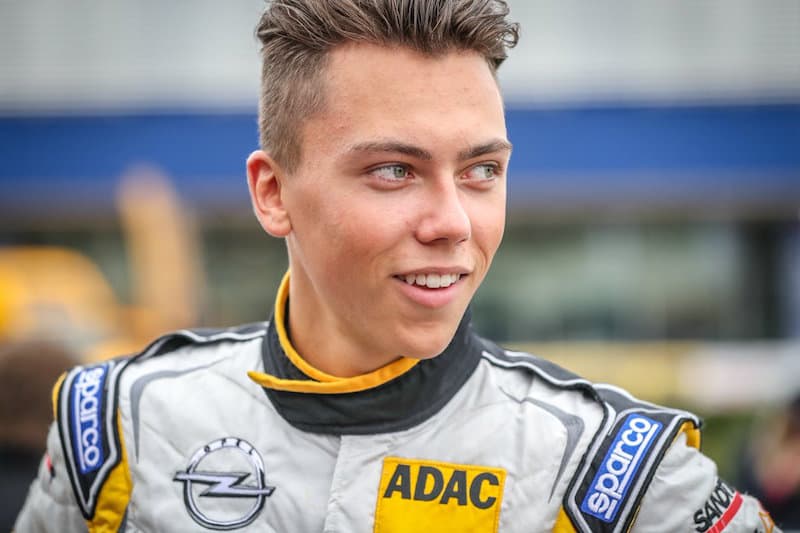 The search for a suitable world championship rally location in Australia goes on.

The region where the 2009 Rally Australia was held (Kingsliff, close to Brisbane) was unpopular with local protesters and was also close to Queensland which made New South Wales support less effective.

The location of the old Southern Cross Rallies, the NSW town of Port Macquarie, some 100km closer to Sydney, was even smaller than Coffs Harbour. 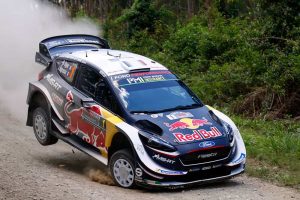 Ideal forest locations close to Sydney, such as the traditional 2GO Rally based at Gosford on which M-Sport chief Malcolm Wilson competed in 1984, are no longer available as they all now lie within National Park regions.

Tommi Makinen twice won Rally Australia when it was based in Perth, before Western Australia funding facility for the event was cancelled.

Disappointing retirement on the recent Rally Australia came to Harry Bates, making the debut of the Toyota Gazoo Racing Australia team, due to engine troubles.

He had been the leading AP4 car but retired on the second day. His was the only AP4 car entered on the event. 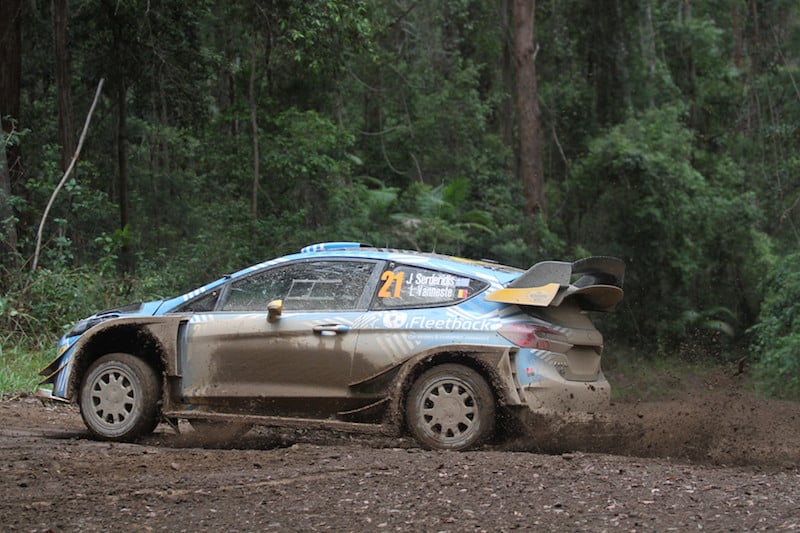 “I had hoped to be between three and four seconds per kilometre off the pace but this year I was only 5 seconds,” he said.

He is the proprietor of J-Motorsport team.

Critical dates coming: the final FIA World Motor Sport Council is due to be held at St Petersburg (Russia) on 5th December at which regulations for motorsport in 2019 will be signed off. These will then be published shortly afterwards.

21th December is the closing date for entries in the FIA World Rally Championship and also for the opening round of the 2019 WRC series, Rallye Automobile Monte-Carlo.

Traditionally details of the Monte Carlo entry list will not be released until after Christmas.

DMack has announced plans to expand their tyre manufacturing into other motorsport disciplines in a new venture based in Rovereto in northern Italy. 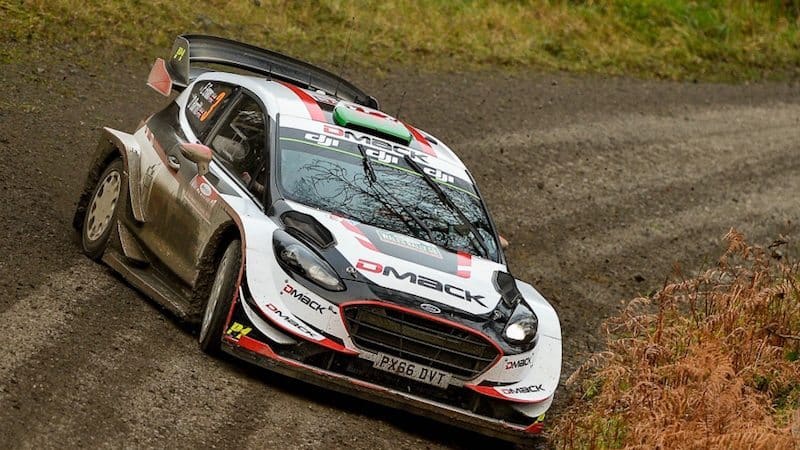 They emphasize they will “definitely continue and expand within rallying” as well as moving into new circuit and track activities.