Umberto Scandola has taken a half-point lead in the Italian national championship, Rally Adriatico, when the series leader Paolo Andreucci rolled his Peugeot when lying fifth on the final stage.

The Finnish driver Emil Lindholm led the rally but lost time in the straw bales after he spun, finishing fifth after lying second.

Fellow Finn Erik Pietarinen retired off the road.  This event marked the first victory in the Italian championship for DMack tyres.

Skoda driver and championship leader Eli Evans was excluded from the Australian national championship, Adelaide Hills Rally, after his car crashed into a tree and the crew failed correctly to display an OK sign. 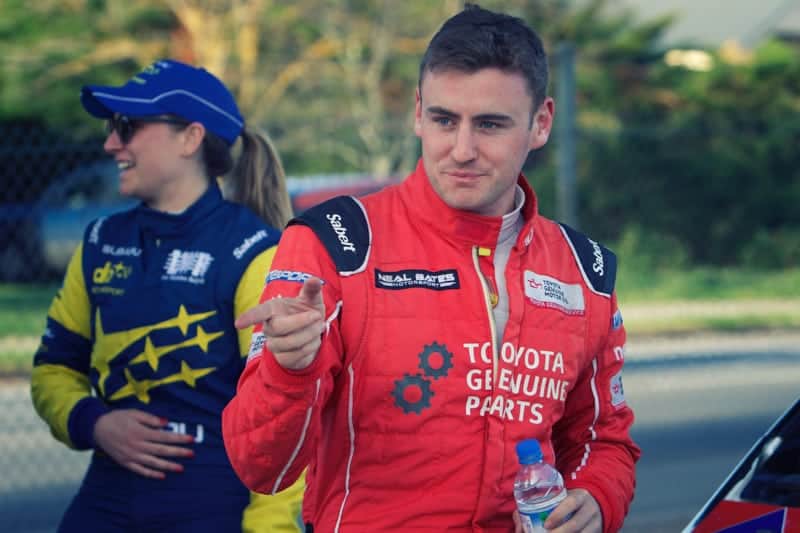 Toyota driver Harry Bates gained a large haul of points from the event.

The fight for the Portuguese rally champion continues until the final round (in the Algarve), after the favourite Armndo Araujo finished thrid on the Rali Amarante Baiao.

Petter Solberg has been named the second driver of the Volkswagen Motorsport team when they make the competition debut of their new Polo GTI R5 car at Rally Catalunya in the final week of October, as teammate to Eric Camilli. 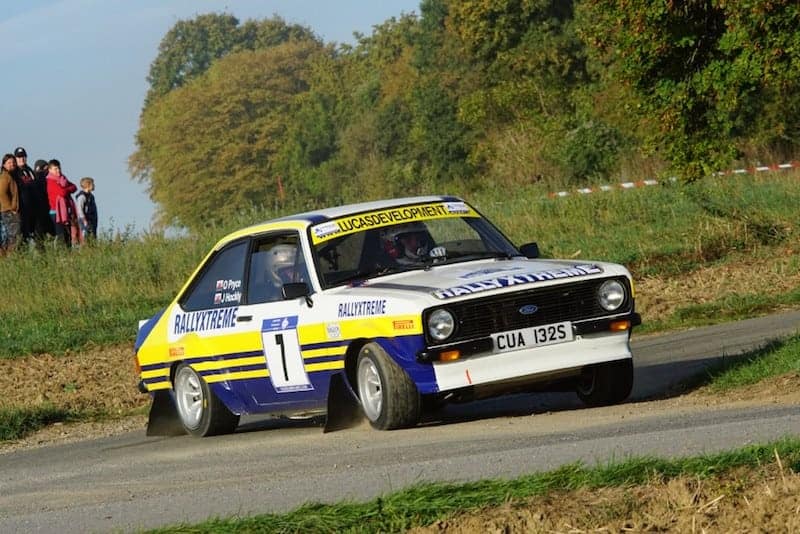 A wide variety of Escorts were entered on this novel event run in south-west Belgium.