What’s new with the NZRC in 2019? - RallySport Magazine 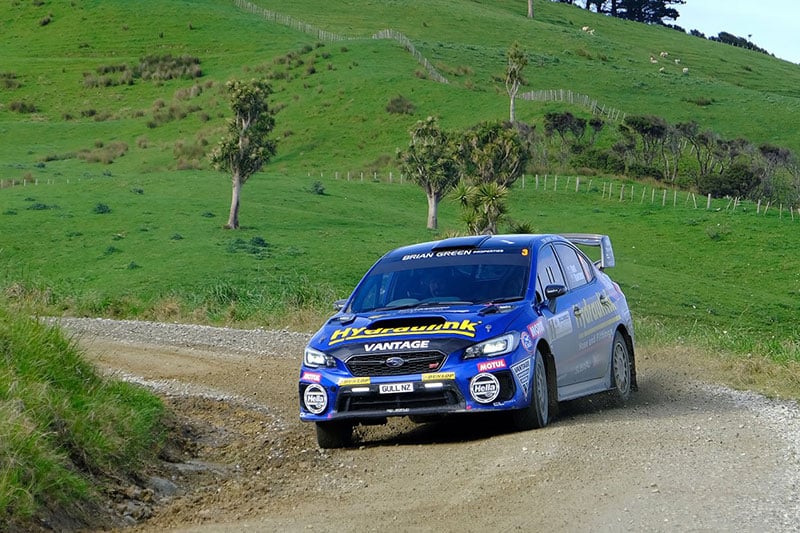 Ben Hunt in action in the 2018 NZRC. Photo: Geoff Ridder

With the calendar having recently clicked over to 2019, it’sappropriate to look ahead to see what will be different in New Zealand Rally Championship land this year.

The opening event on the calendar proved the most popular with drivers and teams last year, and organisers are hopeful of taking it to the next level in 2019.

Drive South Otago Rally will feature as a round of the Pacific Cup, which is part of the re-jigged Asia Pacific Rally Championship. A two-pass recce has been included, which appeals to international drivers and has already seen a massive amount of overseas interest.

A record number of intended entry forms have been filled, out while international stars Frank Kelly and Mads Ostberg have confirmed their participation.

The running order will be mixed up with NZ Group A on the road first, before Classics in reverse seeded order, and finally the NZRC/All-comers entries.

2. International Rally of Whangarei – May 3-5

ENEOS International Rally of Whangarei will run very similar to the way it has over the last few years, with a Friday night ceremonial opening and the Pohe Island Super Special Stage in downtown Whangarei, before competitors head north of the city on Saturday and south on the Sunday.

Pohe Island’s layout will be changed a bit to make it work better as a spectator stage with an additional loop bringing action even closer to spectators.

There will likely be a couple of new stages in the 2019 route as well.

The Otago clubman’s format will also be brought to Whangarei in 2019, with a number of additional entries expected as a result. 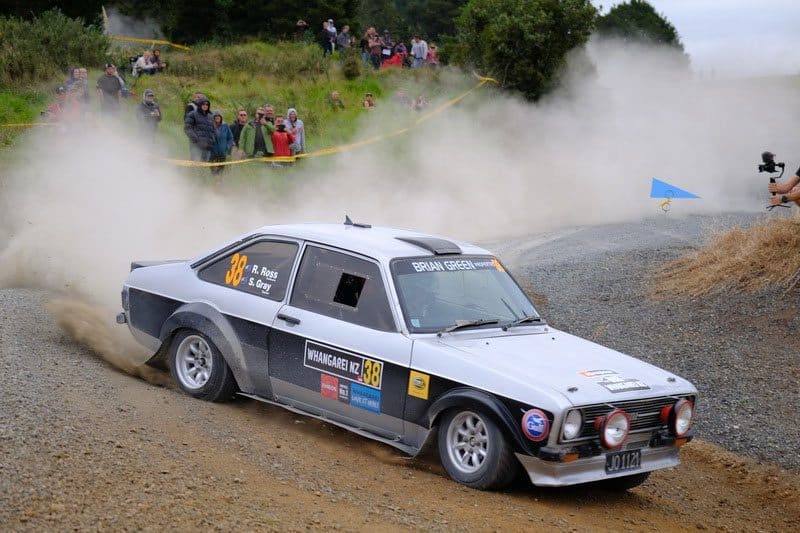 Regan Ross was the first 2WD car in Whangarei in 2018. Photo: Geoff Ridder

The 2019 edition of Lonestar Rally Canterbury will see some significant route changes from the past couple of years. Half of the event will be run in the forest, but half will be contested on public roads in North Canterbury this year.

There won’t be a lot of repeat passes over stages, which should help ensure the roads don’t cut up too much should bad weather once again feature on the Queen’s Birthday weekend event.

There will be a couple of night stages and the finish will be back at Lonestar as in previous years on the Sunday evening.

There will be two days of recce – not two pass though. Public roads will be completed one day and then forest roads the next.

South Canterbury was one of the real highlights of the 2018 season after coming onto the calendar for the first time in three decades. The format will remain the same in 2019 with a two-day, one-pass recce and no repeat stages.

The event won’t go up to the Burt’s Pass area but will visit a service park in Fairlie and will also include some stages south of Timaru. Some of the faster straights that were used in 2018 won’t be on the 2019 route.

The rally will start with a ceremonial opening on Friday night in central Timaru and will conclude with a super special stage at Levels Raceway before a prize giving in Timaru. 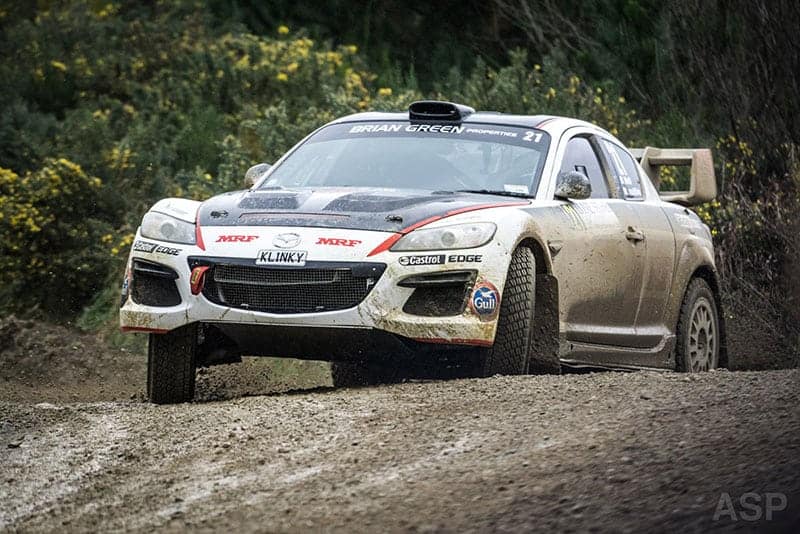 Some exciting changes to the route are on the cards for the Whitianga-based rally in 2019. Organisers are currently working on adding some additional stages and some extra kilometres to the one-day event.

Access to roads has been a challenge in recent years but there is renewed hope that more forestry roads will be made available for 2019.

There is also a possibility of the rally starting on the Friday night if roads are available, while a new layout for the Whitianga Super Special stage is also likely this year.

Rally Waitomo returns to the Brian Green Property Group New Zealand Rally Championship in 2019, having skipped 2018 because of a clash with the Silver Fern Rally.

A popular event when it was last held, the 2019 version will be very similar with only minor tweaks planned.

The event, run by the Hamilton Car Club, sees competitors tackle some spectacular roads in the South Waikato region before making their way back to Hamilton for a ceremonial finish.

The event will serve as the final round of the 2019 championship.

Paddon confirmed for Otago Rally, as Winmax joins the party