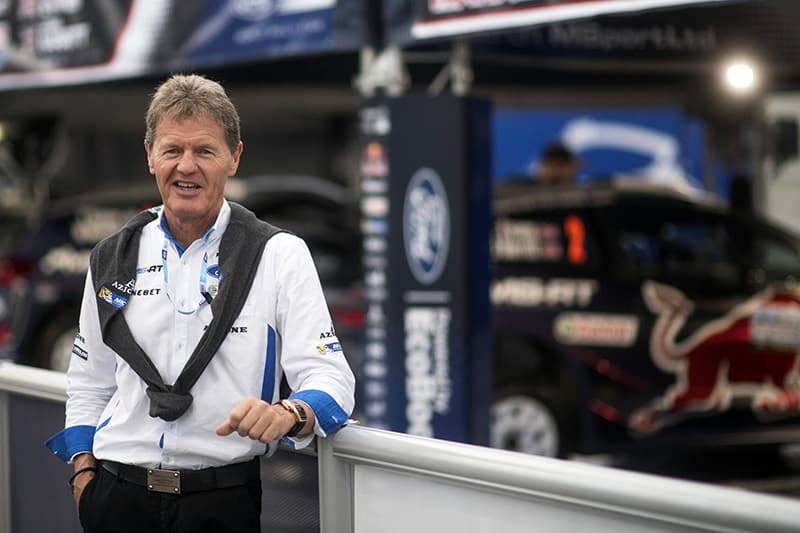 “It’s a big step for us at M-Sport and of course it’s the first car that’s been designed and developed here at our Polish operation,” Wilson said.

“And of course we’ve had tremendous success with the previous model of R2s, but this now is to the new FIA technical regulations so it’s to a new technical level.”

Speaking about the company’s R5 project, he added: “We’re in the process in our Dovenby facility of designing and developing a new Fiesta R5. We have actually just started testing.

“The first initial tests have gone really well and the car will be launched in July next year (2019).”

Regarding the ongoing WRC programme, details of which have not yet been announced, he said:

“We are still looking at various ways how we can stay in WRC at the highest level.

“For sure if we are there, Teemu Suninen will be in one of the cars, but I can’t give you a decision on the other drivers at the moment.” 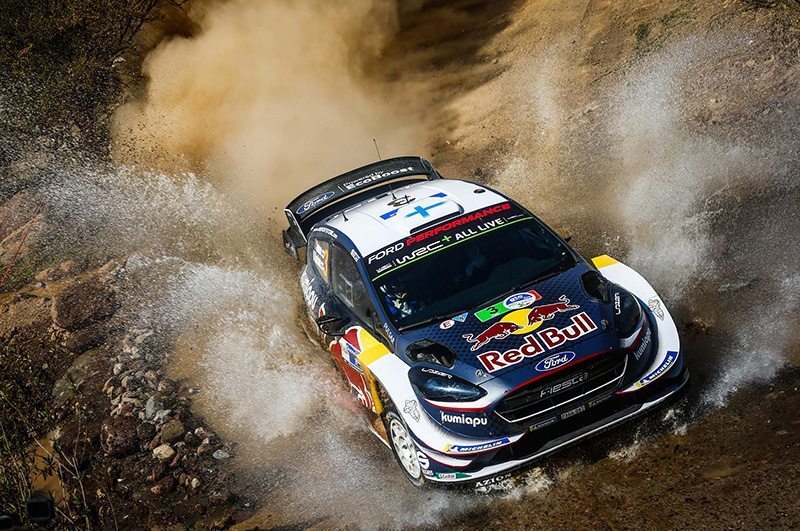 Teemu Suninen is currently the only contracted M-Sport driver for 2019.

He said the company had been considering new technology work.

“It is something we’ve been looking at, but we don’t have anything electric at the moment. We’re involved with Jaguar so we are looking at electronic technology for the future, but it’s a little bit early yet for this in rallying.”

About M-Sport’s future generally, he said: “We’re in discussion with a lot of people at the moment. Commercially it’s been very difficult for us for the last two years.

“I wouldn’t swap the success that we’ve had with Sebastien (Ogier), but now we need to get the business back on a good commercial footing. We’ve working very hard, my team back at base is working hard to try and locate sponsors and everything for the team for next year.”

He added: “Genuinely, I have not spoken with Sebastien Loeb. We had our farewell party yesterday for Sebastien Ogier which was a very nice emotional affair.

“So now we’re concentrating on looking at what can do in 2019, but it’s too early to say whether Sebastien Loeb will be driving for us or not.”