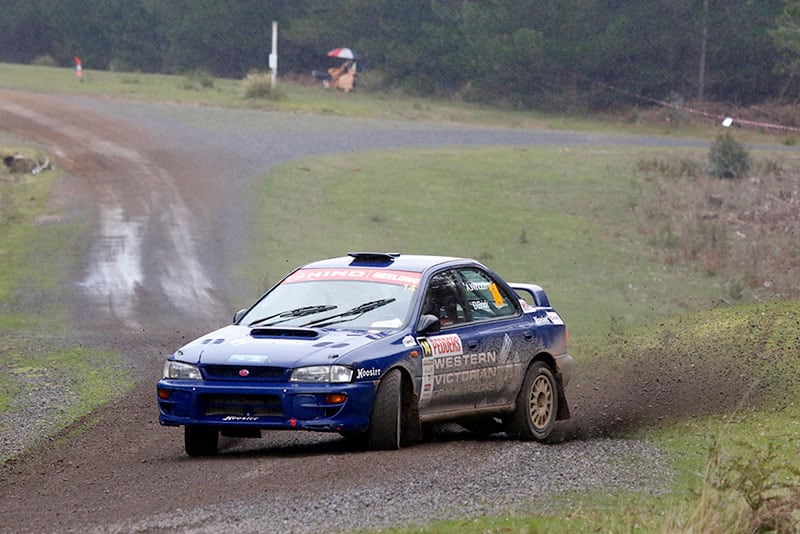 Arron Windus has extended his lead in the Victorian Rally Championship after a scintillating drive in the Pedders Eureka Rush Rally.

Windus and co-driver Daniel Brick drove their Western Victorian Crane Trucks supported Subaru Impreza WRX to victory on all but one of the event’s 10 special stages.

Incredibly, had the 23-year old been entered in the adjoining Australian Rally Championship round, he would have finished an incredible third outright.

“It was the perfect weekend for us, and it was great to get such a good result in front of our home fans in Ballarat,” Windus said.

“We had a successful test before the event on Friday, and went into the rally with plenty of confidence.

“Despite the wet conditions for the opening two spectator stages on Saturday night, it was great to see such a big crowd of spectators on hand to see the action.”

The rally continued on Sunday morning with eight gravel stages, held in near perfect conditions on roads west of Ballarat, around Beaufort and Mt Cole. 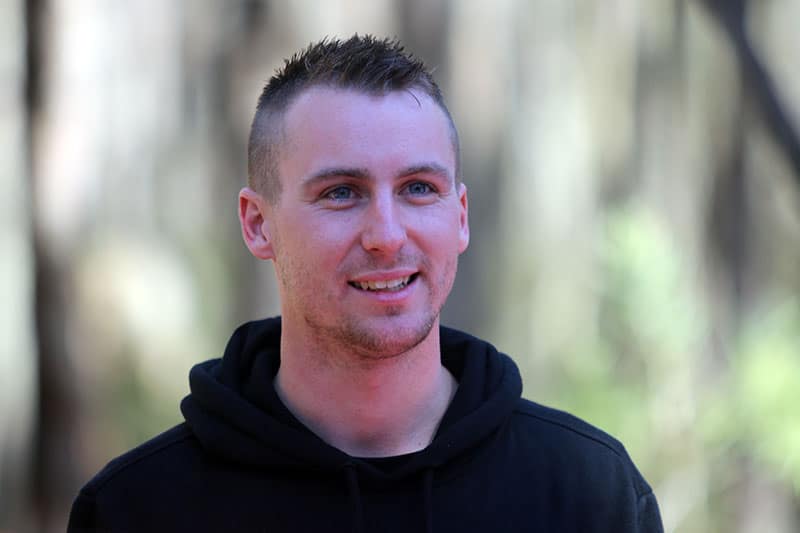 Windus quickly got into the groove and set a string of impressive stage times, while showing his Victorian championship rivals a clean pair of heels.

His Subaru performed perfectly, allowing him to start pushing harder as the day wore on.

“We set up a good lead in the state component of the event early, but we wanted to increase our speed to see how quick we could go in relation to the national championship regulars,” Windus said.

“By day’s end it was only the factory Toyota of Harry Bates, and four-time champion Simon Evans who were faster than us.

“We were thrilled with our speed, and can’t wait for the Yarra Valley Stages in a month’s time.”

While Arron took the win, it was a horror rally for his team-mate, and father, Darren Windus.

Lying second after the opening two stages, Darren’s Volkswagen Polo blew its engine on the start line of stage three, ending his event there and then.

Two rounds remain in the six-round Victorian Rally Championship, to be held in September and October.

COMMENT: Dreams must become a reality for Harry Bates