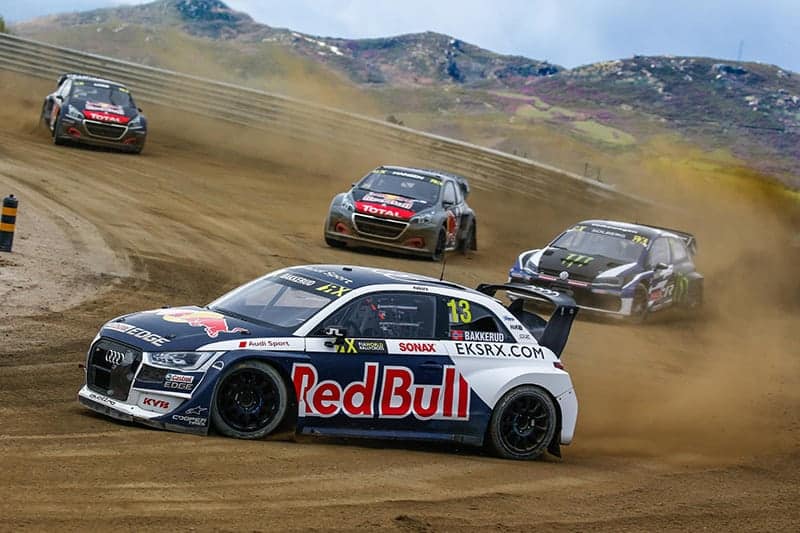 The FIA’s World Motor Sport Council has approved plans for the FIA World Rallycross Championship to be an electric series from 2020.

IMG has collaborated with the FIA and a number of car manufacturers on this project for the last eighteen months, whilst working hard to ensure privateers can also compete in the new Championship.

They will continue to work closely with the car manufacturers in the run-up to the July 30 deadline for their commitment to the electric Championship.

Paul Bellamy, IMG’s Senior Vice President for Motorsports said: “We are pleased about the single supplier appointments as the success and track record of each company speaks for itself.”