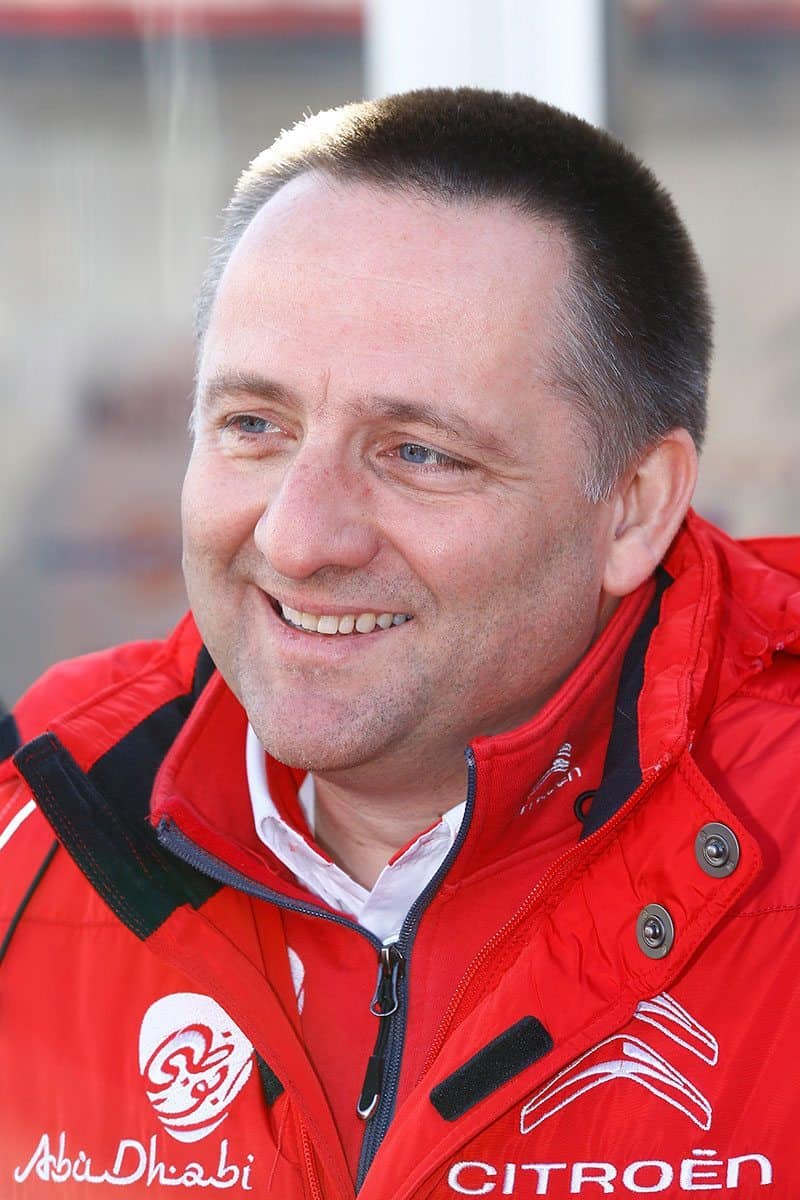 FIA Rally Director, Yves Matton, has been quoted in a French news agency as saying that the WRC will offer a “hybrid solution” in 2022.

This is a proposal that will give teams the chance to modify existing power units with hybrid facilities, to contain costs.

The idea is to retain the existing power output limits of 380bhp.

It is planned to present draft regulations in June this year and publish technical regulations by the end of the year.

It was in 2010 that the then-new FIA President, Jean Todt, announced that he hoped to introduce “new technology” into the WRC within five years, so the latest news suggests that the transition in rules will already be seven years behind schedule …