The organisers of Kennards Hire Rally Australia have urged competitors from all levels of the sport to be part of the country’s biggest and most prestigious event of the year when the FIA World Rally Championship comes to the Coffs Coast in November.

All Australian competitors with eligible cars will be able to enter the WRC, CAMS Australian Rally Championship or National sections of this year’s Rally Australia on 15-18 November.

After the NSW Rally Championship and East Coast Classic Rally Series were withdrawn from the Rally Australia programme this week, Clerk of Course Wayne Kenny said the main events were unaffected and competitors should take the opportunities to perform alongside the best drivers, cars and teams in the world at the WRC season finale.

“The regulations for the WRC, ARC and National events will accommodate most rally cars currently running in Australia and we’d love to see them here on the Coffs Coast,” Kenny said. 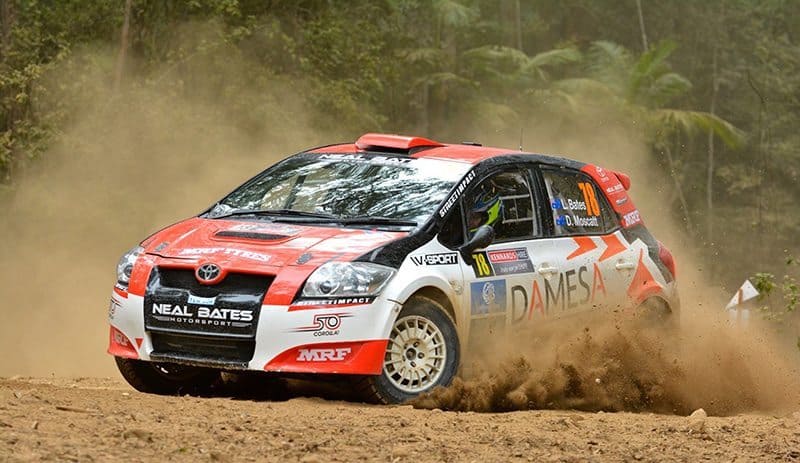 “In particular we encourage Classic entries, which are almost as popular with many spectators as the WRC cars and always put on a great show.”

“These were to be one-day competitions and the complexity of accommodating them simultaneously in the overall three-day World Championship programme required compromises that didn’t appeal to some potential entrants,” he said.

“The organisers have done their best to meet the many and varied expectations of competitors. But the WRC, ARC and National three-day events continue unaffected on the programme and should satisfy the bucket-list ambition of any crew in the country to have the rally experience of their lives in November. 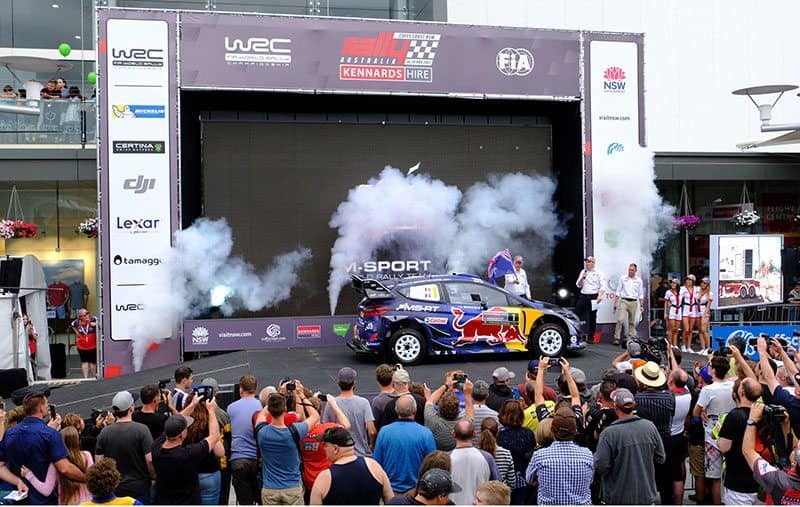 Australia's drivers have the chance to be alongside the world's best.

“Rally Australia is regarded as one of the best-organised, safest and best-promoted WRC rounds and attracts by far the biggest spectator crowd in the country.

“I urge rally competitors everywhere to embrace the opportunity Australia’s round of the WRC brings to their sport and make sure they’re part of it.”

Details of the Kennards Hire Rally Australia route and other information for competitors will be announced in the coming weeks.