The only New Zealand drivers with a gravel rally victory to their credit in 2020 head the seeding list for the Stadium Finance South Canterbury Spring Rally next Saturday. Canterbury drivers Matt Summerfield and Josh Marston – respectively the Catlins Coast and Westland Rally winners in 2020 – bring their AP4 cars to the September 26 Timaru-based event, heading a 59-strong field. There’s an important difference in the style of rallying to be contested at South Canterbury, with safety notes and a single pass reconnaissance opportunity. Both the Westland and Catlins Coast events were blind rallies. Summerfield is looking forward to having his sister – and regular co-driver – Nicole being seated alongside in the Mitsubishi Mirage AP4 and calling notes. "It’s been a long time and I’m chomping at the bit to drive on notes with the new car," said Summerfield. "It’s a fast field at the pointy end. Josh will be on the pace and it’s good having Jack [Hawkeswood] and Kingsley [Jones] coming down. 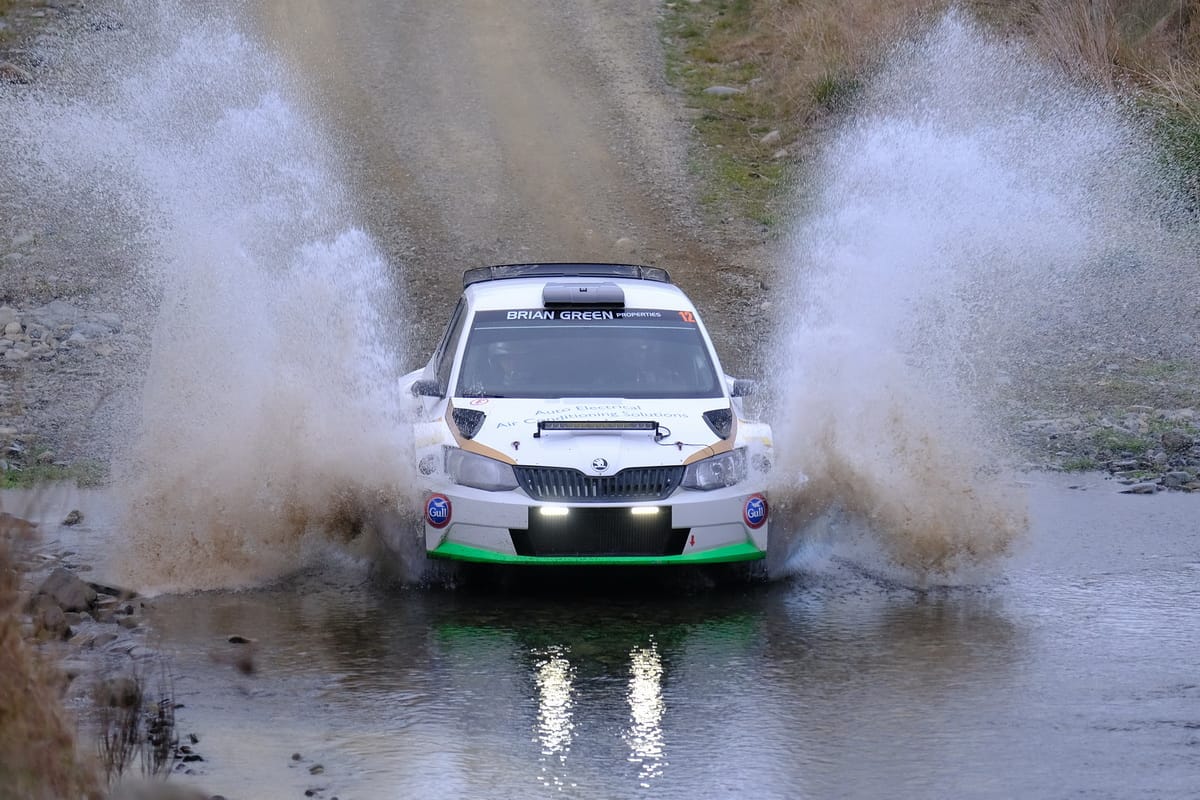 "I’m really looking forward to that level of competition, but I will also be approaching the rally with blinkers on and sticking to our game plan. "This year is about getting as much mileage as possible and continuing to develop the car. It’s all preparation so we are ready to go at Otago next April." Pacenote rallies figure in Summerfield’s plans for the remainder of the season. "Having South Canterbury and Canterbury on pacenotes will be an important part of that preparation. And we’re still working at trying to get to the Auckland Rally in November." Summerfield says a pacenote rally will help gauge the development progress of the Mirage. "In some ways it will confirm if we are going in the right direction with the Mirage. With the blind rallies you’re not really as committed and leaning on the car as hard." 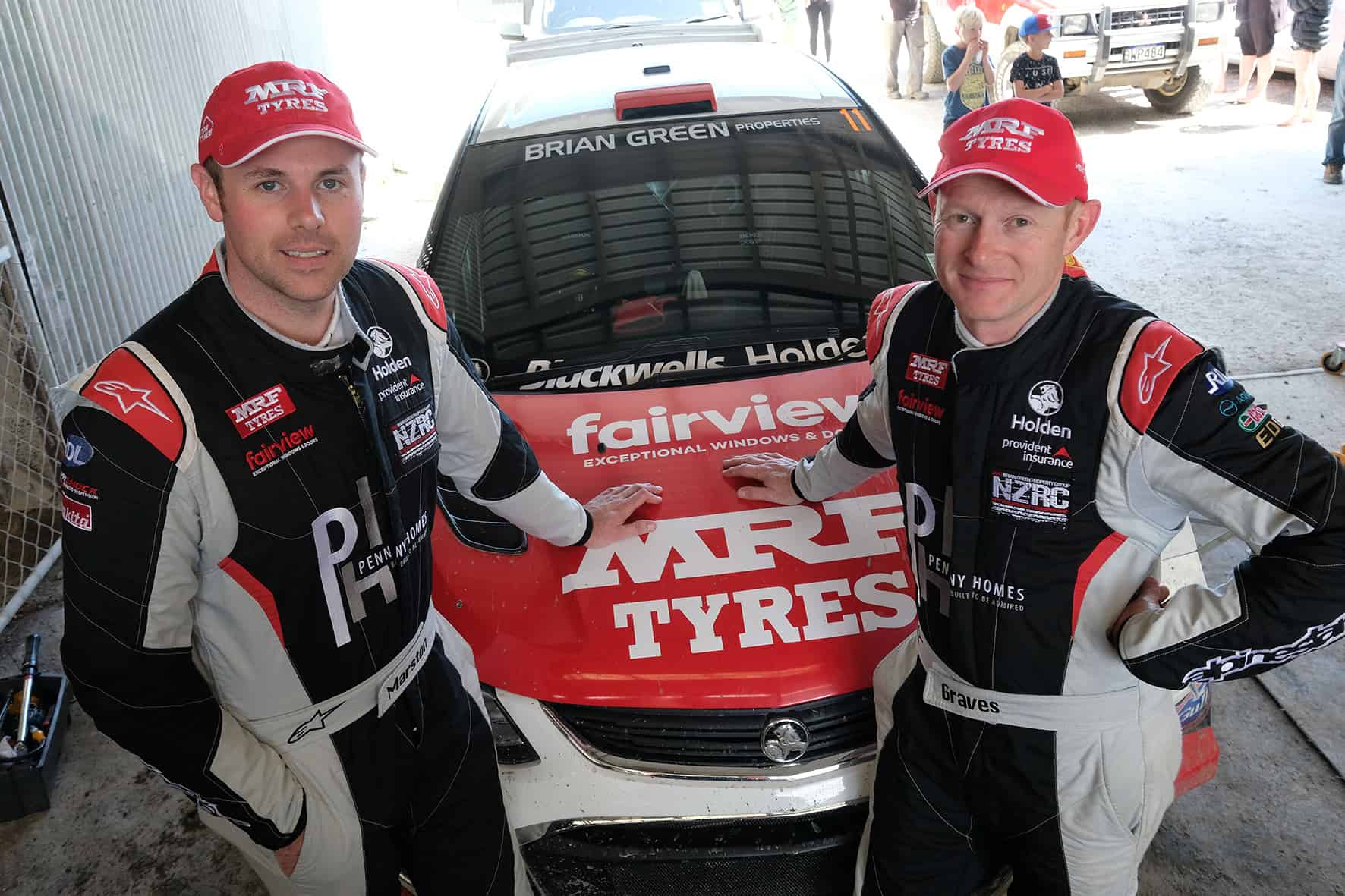 Holden Barina AP4 pilot, Marston, also gets reacquainted with regular co-driver Andrew Graves - who drove his own Mitsubishi to second place behind Summerfield at the Catlins Coast Rally. There is plenty of competition for the Canterbury pair headed, by Auckland’s Jack Hawkeswood, who makes the trip South looking to continue a winning run in northern rallysprint events during 2020. Hawkeswood is seeded third in his Mazda2 AP4, while Kaikoura’s Regan Ross makes a second appearance in his recently acquired Ford Fiesta R5 that got progressively quicker on debut at the Catlins Coast. 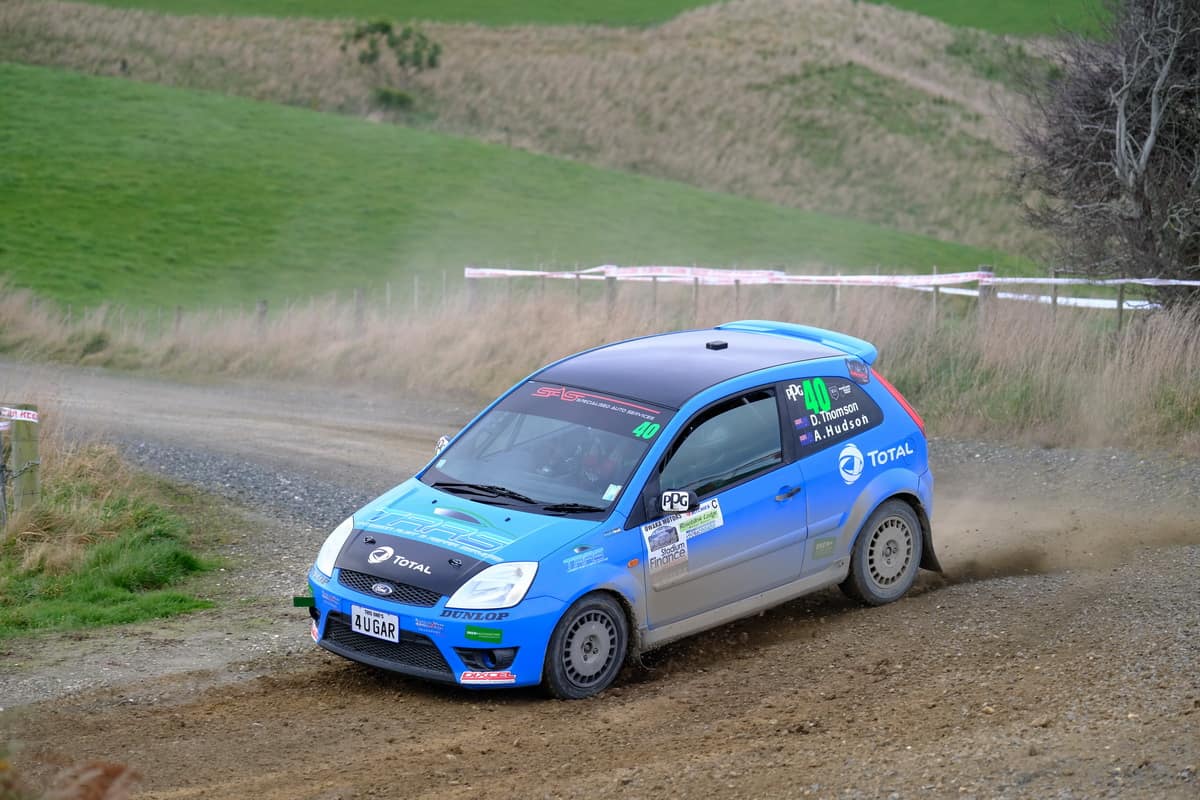 Junior champion, Dylan Thomson, is back in his Ford Fiesta for this event. Photo: Geoff Ridder 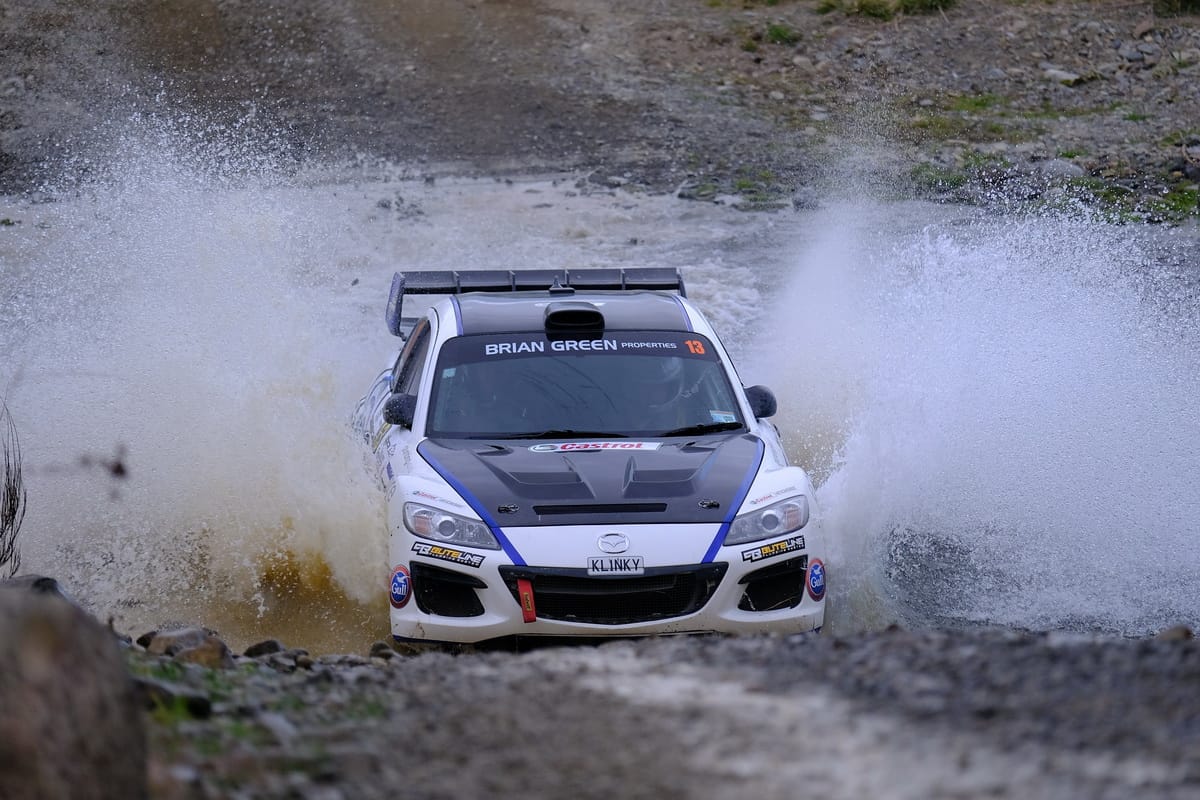 Escort drivers Jeff Judd and Graham Ferguson are seeded at 16 and 17, ahead of Ari Pettigrew (BMW 318Ti) and NZ junior champ Dylan Thoms0n, who is returning to a Ford Fiesta for his first 2020 rally outing. The South Canterbury Spring Rally starts at 9.30am and has eight special stages split by two visits to the Fairlie service park. The route contains 130km of competitive driving and 173km of touring, with the finish back in Timaru at 4.35pm. 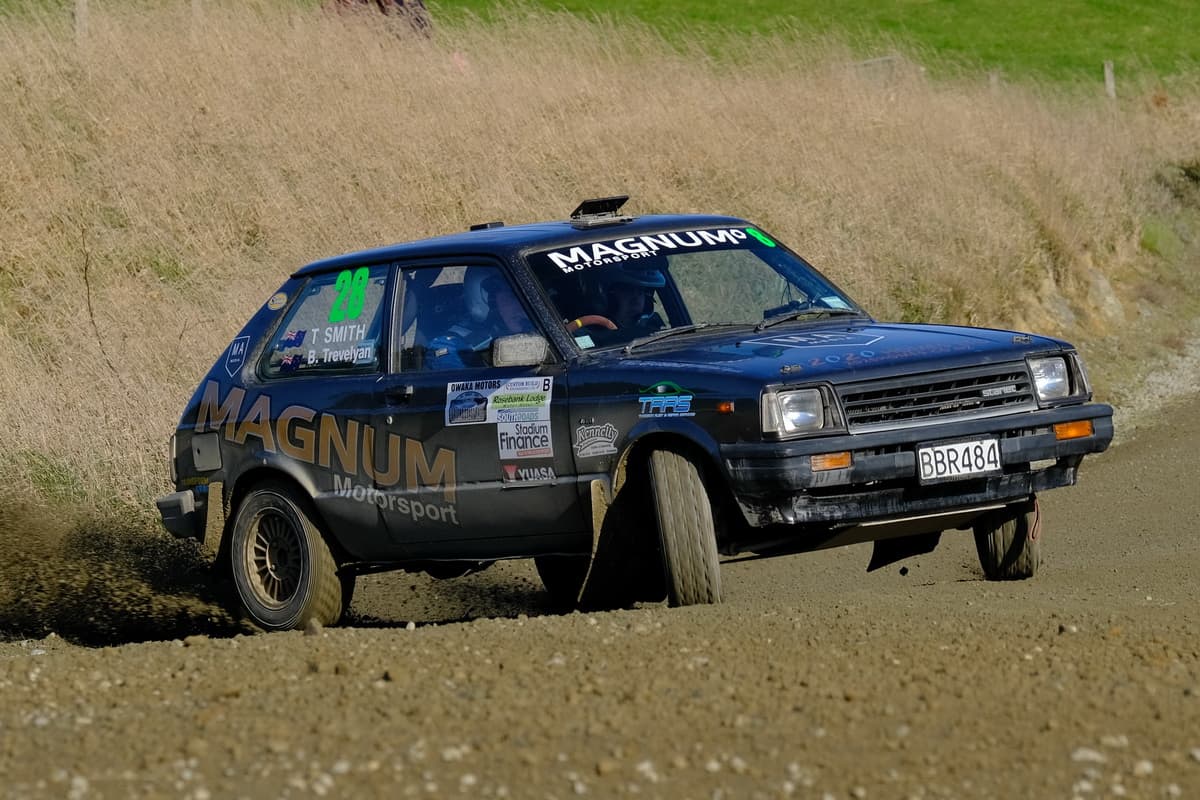