RallySport Magazine is the world’s foremost rally website, dedicated to all levels and branches of rallying. If it’s rally news you’re after, we’re your #1

Rally news, features and special offers as an RSM member.

We have a passion for rallying…

Having started in September 1989 at the advent of Rally Australia, a round of the World Rally Championship, Australian RallySport News (as it was then known) was published in a tabloid newspaper format for 16 years.

In January 2005, RallySport Magazine was born and produced as a glossy A4 magazine.

Since September 2006, RallySport Magazine has been produced entirely as an online news service, reaching thousands of rally people every day through our website and social media platforms.

If it’s happening in the world of rallying, you’ll find it on RallySport Magazine.

Quality content from those at the heart of rallying

We know rallying, so you can trust us to keep you up to date, and informed – 24/7 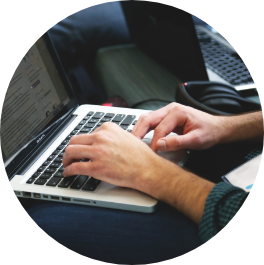 Under the editorship of Peter Whitten, RallySport Magazine is the respected market leader in Australia and covers all aspects of the sport. 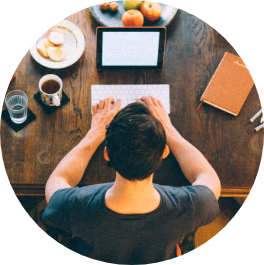 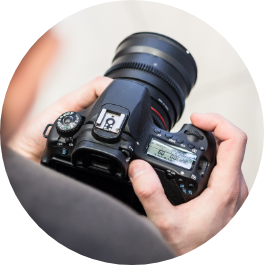 Showcasing the sport from its best angles are the photographers. The best images from Australia, New Zealand and around the world are shown here.

Working with RallySport Magazine offers you the chance to reach a large audience of motorsport fans.

RallySport Magazine members get full access to our exclusive content and our full back catalogue of news and features. Whether its a feature on your favourite car, or the latest podcast, we'll have it covered.