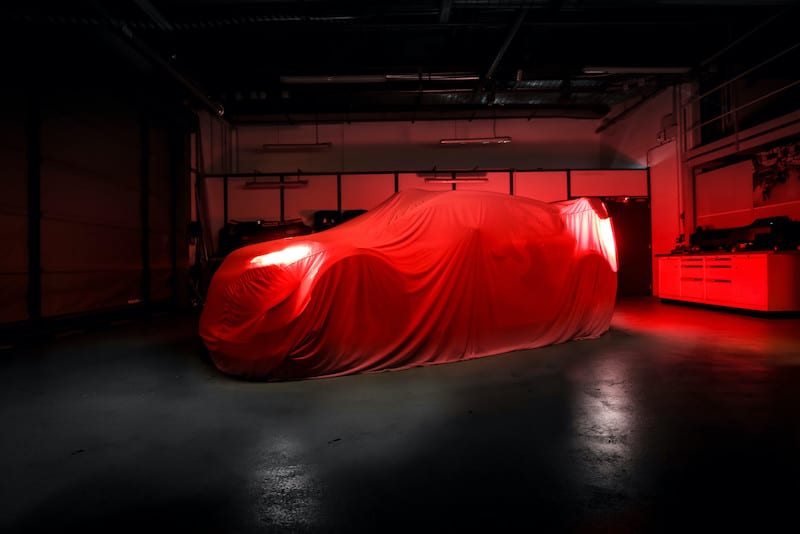 The Semi-Finals for our All-Time WRC Livery contest is set.

Thousands of votes have been cast, but arguably the four favourites have made it this far.

The four remaining liveries are as follows:

Voting has now begun on our social media channels! 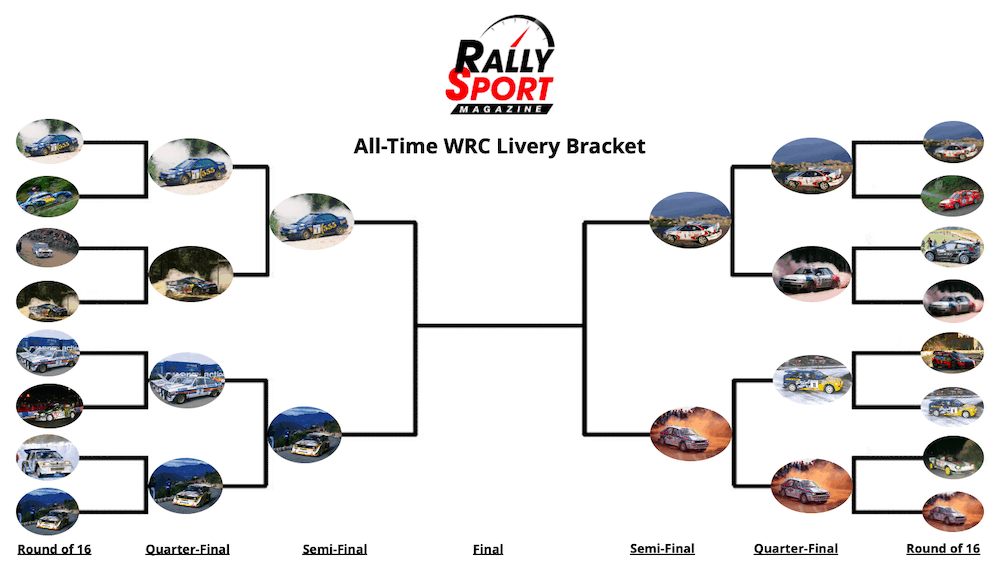