Round one of the newly formed Americas Rallycross (ARX) Championship is this weekend, and Subaru Rally Team USA is crossing the pond for season opener at the home of British Motor Racing, Silverstone.

At the SRTUSA HQ in Vermont, massive development work was done during the off-season and the team debuted new rallycross cars early this week.

Besides ARX, there will be the FIA WorldRX and Speedmachine festival making for a huge weekend of motorsport. 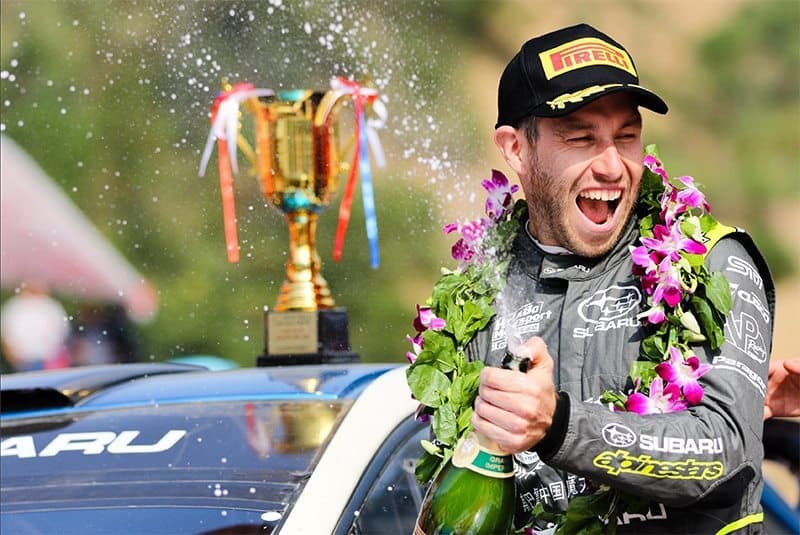 Chris Atkinson will fly the flag for Subaru alongside teammates Sandell and Higgins. Photo: Subaru

Australian Chris Atkinson said that the progress on the Subaru Rallycross car is evident.

“Although it has been a long off season, the SRTUSA team has been busy at work, building on all the hard work of last season,” he said.

“We have had several tests over the winter and made some good progress with the Rallycross car, so now everyone is really excited to see how that stacks up against the opposition.”

“Heading to the UK for the first round is very cool and it’s nice to take a Subaru back to a place it has so much support and history.”

“I always remembered a huge amount of passionate Subaru fans in the UK, when we competed in the WRC, so it would be great to see the same at the first round of ARX at Silverstone,” he concluded.

Atkinson competed at Wales Rally GB four times with a best result of sixth in 2006.

Livestreams will be available on the ARX Rallycross Facebook page throughout the weekend.