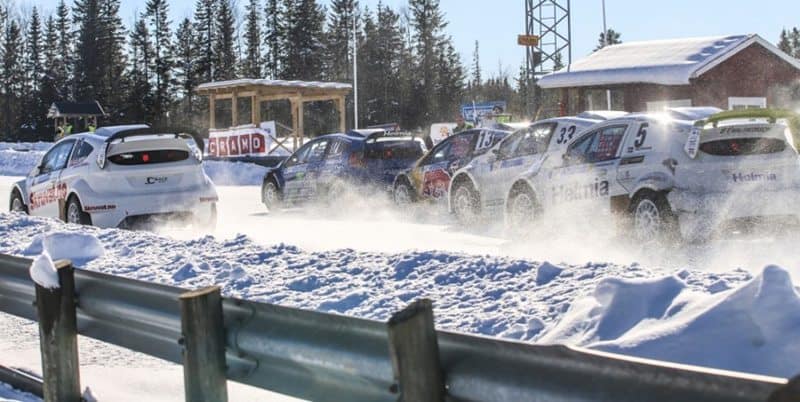 Young Australian driver, Troy Dowel, will join a star-studded field in the first round of the 2018 RallyX on Ice championship.

Later in the campaign, he will even have the chance to go wheel-to-wheel with Verizon IndyCar Series heroes Josef Newgarden and Hélio Castroneves.

The newly-unveiled RX Academy entry list features ten drivers, all of whom will pilot identical, factory-built Renault Clio RS RX cars and some of whom need little introduction.

Add to that the likes of Timmy and Kevin Hansen and Niclas Grönholm in Speedcar Xtreme – for potent, 180km/h crosskarts – and the scene is set for a magnificent display of ice driving prowess and spectacular sideways action, with a total of 49 drivers across the three classes (24 Supercar Lites, 10 RX Academy and 15 Speedcar Xtreme), representing no fewer than 11 different nations.