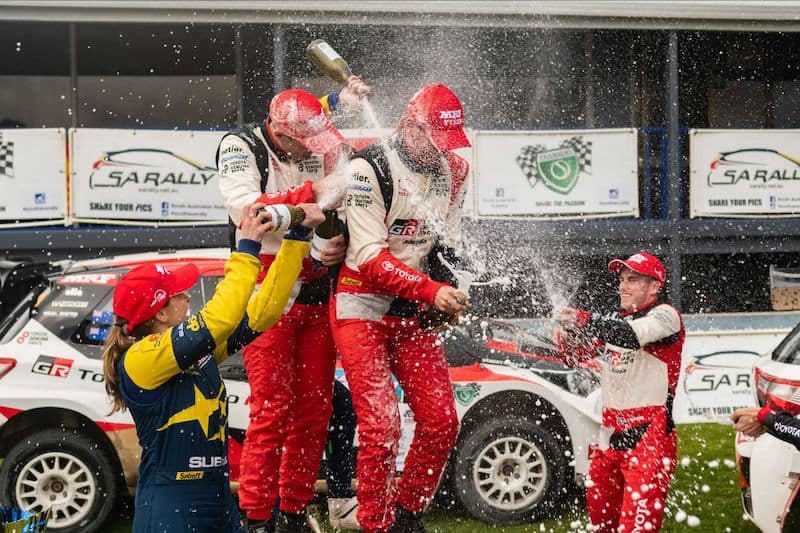 It wasn’t all smooth sailing for the pair, with variable weather conditions making setup and tyre choice difficult throughout the morning’s opening stages. Factory rivals Molly Taylor and Malcolm Read made the most of it with victory in the opening two stages aboard their Subaru do Motorsport WRX.

The pair led for much of the rally, until the hard charging Yaris of Harry Bates took a string of stage victories to continue his streak of heat victories. Taylor persisted however, and only missed out on breaking Bates’ streak by a mere 0.2 seconds in Heat Two.

Bates’ win was more than enough to secure 2019 CAMS Australian Rally Championship title honours for he and co-driver John McCarthy.

“Absolutely, I’m completely lost for words at the moment, I can’t quite believe it,” Bates said. 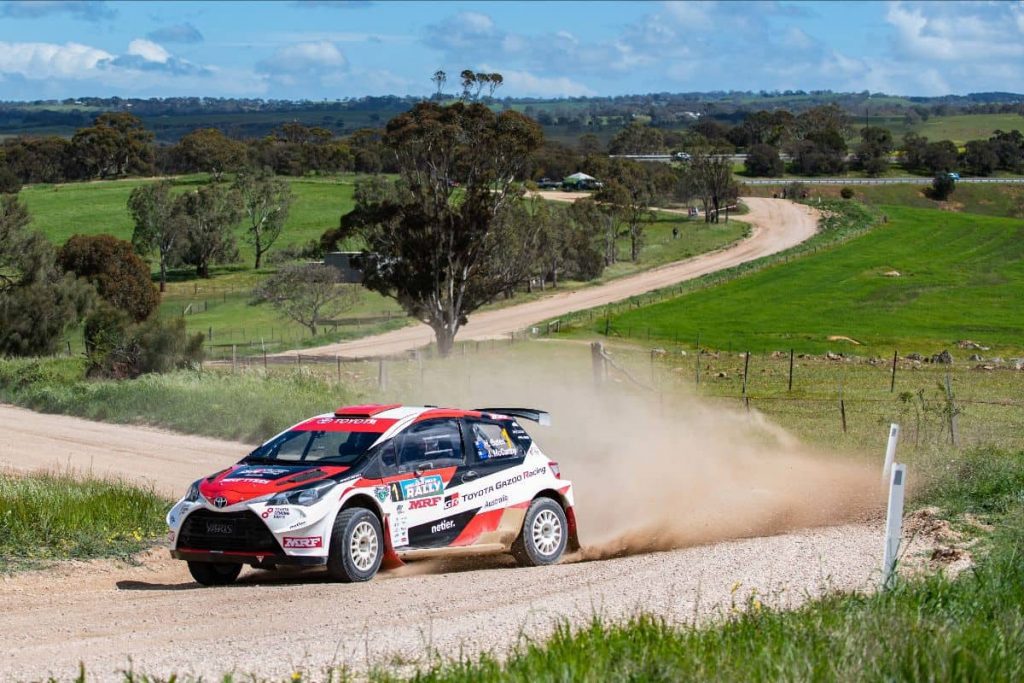 “It was an incredible day and our team were here to see it and yeah it was all very special.”

Co-driver John McCarthy was elated to finally clinch the title, but also paid tribute to the quality of his fellow competitors throughout the season.

“We should be pretty proud of ourselves. I think we’ve done a pretty good job managing everything this year,” McCarthy said.

“Everyone speaks very highly of the talent we have have in Australia. We’ve got a good championship and it deserves to grow.”

Whilst disappointed not to take Sunday’s heat win, Taylor was vindicated today with the performance of her Subaru.

“We really wanted the heat win and coming so close, leaves the fire even more for Coffs Harbour and the battle for second in the Championship is on,” Taylor said.

“We really want to finish the season strongly. 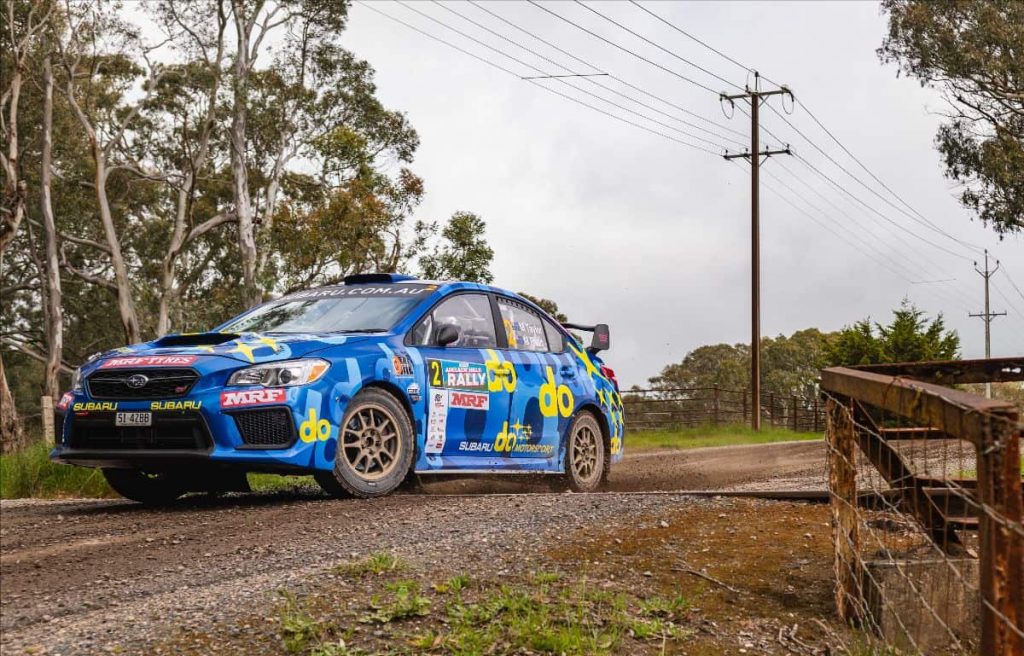 “I know 0.2 of a second, you look back in car and you can see that everywhere and it’s torturing. Overall it was a great day, we fought hard and it’s the first time this year we’ve able to be in that position where we could potentially get a heat win.”

“We’re all really excited, the team has done a great job all year and the cars have performed faultlessly all year so it’s a well deserved result for the team and for Harry and John to take out the Championship,” Lewis Bates said.

“When we’re feeling comfortable, we were able to push a bit harder and the stage times were there so we were pretty happy with that. We got a stage win yesterday afternoon and that gives us confidence going into Coffs Harbour.”

A fast Sunday by Luke Anear saw the Tasmanian the fastest R5 in fourth overall in his Ford Fiesta, ahead of West Australia’s John O’Dowd in the Skoda Fabia R5.

The spectacular Nissan Silvia of Trevor Stilling and Larisa Biggar claimed ARC 2WD round honours ahead of Stephen Mee and Rhys Llewellyn, and Ethan Pickstock and Lisi Phillips.

“It was a pretty testing weekend for the team but we got there in the end,” Stilling said.

“There was about twenty millimetres of rain overnight and the first thought was ‘what are we doing here with the trees and everything’. We just battled on and got to the end.”

Whilst the outright championship has been wrapped up, the battle continues for runner-up honours with Molly Taylor and Lewis Bates set to do battle at the Kennards Hire Rally Australia season finale.

The 2019 CAMS Australian Rally Championship will formally conclude on the Coffs Coast on 15–17 November.