Organisers of the Repco Battle of Jacks Ridge have cancelled the second edition of the popular event due to the ongoing COVID-19 restrictions.

It had originally been set to run in November, but the prolonged Auckland lockdown forced a postponement to 5-6 February 2022, which Rally New Zealand thought would attract the 10,000 fans to the iconic venue.

However, with Auckland moving into the government’s COVID Protection Framework red level and with no guaranteed date of when we would see a move to orange, the level required to run a large-scale event, the commercial risk became too great to continue with preparing for the event.

“We considered holding off until the next government announcement on December 13 to see if there was a confirmed date that Auckland would move into orange,” event manager Paul Fallon said.

“However, with the information provided and the likelihood of Auckland remaining in red for the next few weeks, we felt it was important to give the many competitors and fans who had purchased tickets a decision, as they have travel and accommodation arrangements that need to be cancelled or changed, and many would appreciate refunds prior to Christmas.”

Although this decision is disappointing for the fans, all tickets will be automatically refunded by the ticket fairy team in the coming 7 days. The news gets better however, all those who had purchased tickets will automatically be invited to preferential pre-sale tickets in the New Year for the Jacks Ridge Power Stage in October’s WRC Rally New Zealand event.

The Rally New Zealand team won’t be putting their feet up for summer as they will now turn their attention onto the massive task ahead of pulling together the 34th visit of the World Rally Championship to New Zealand. 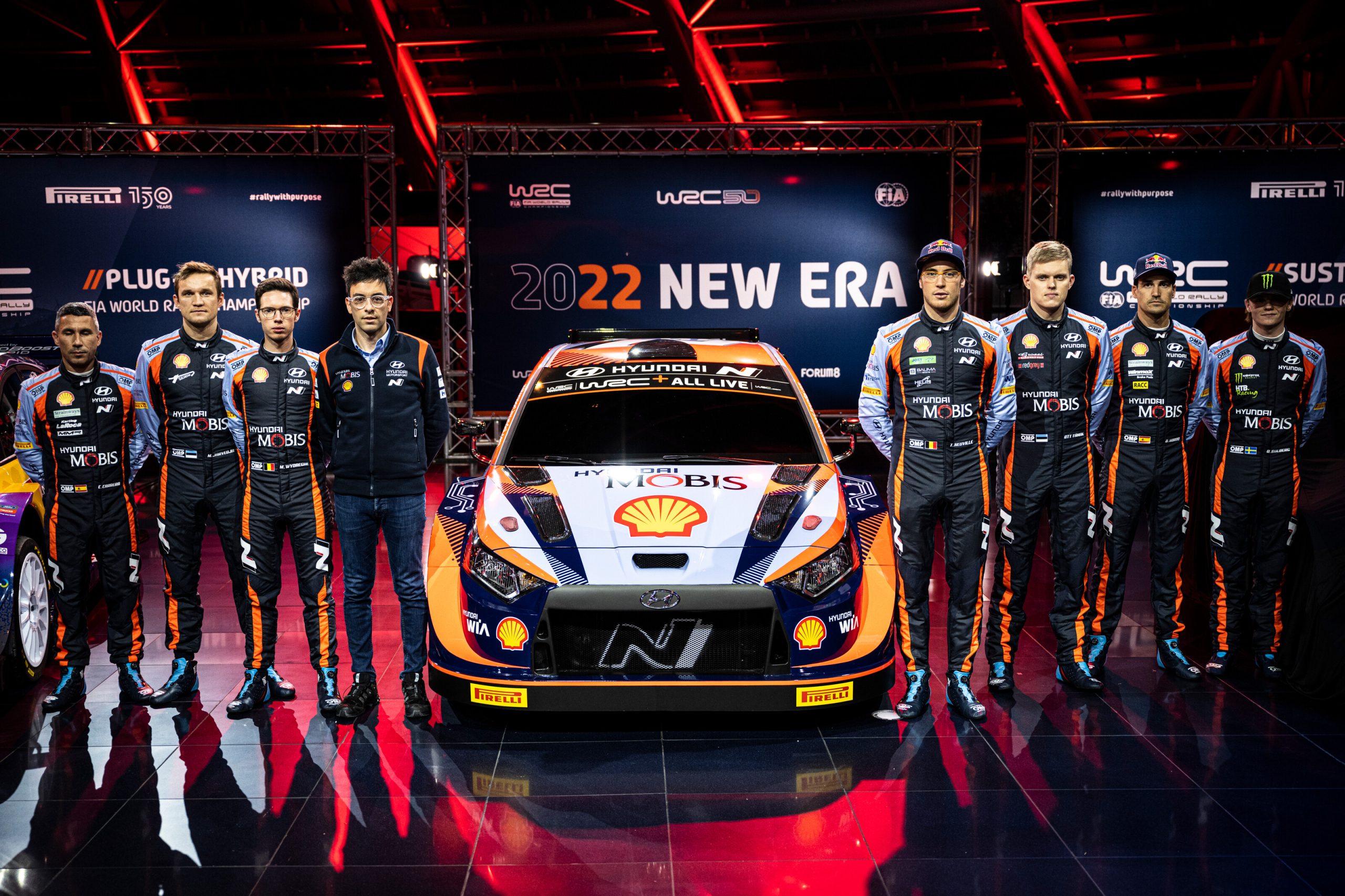 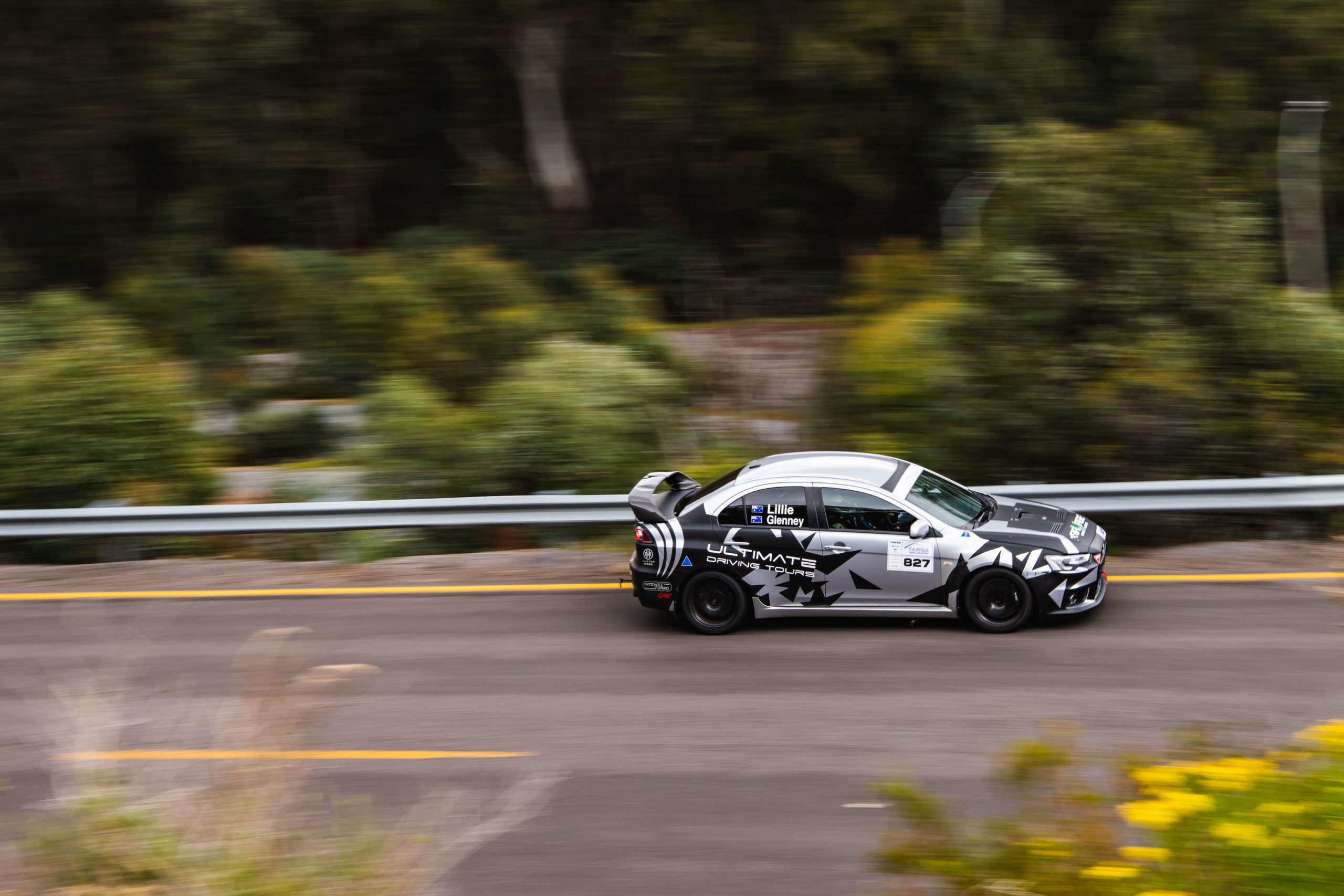