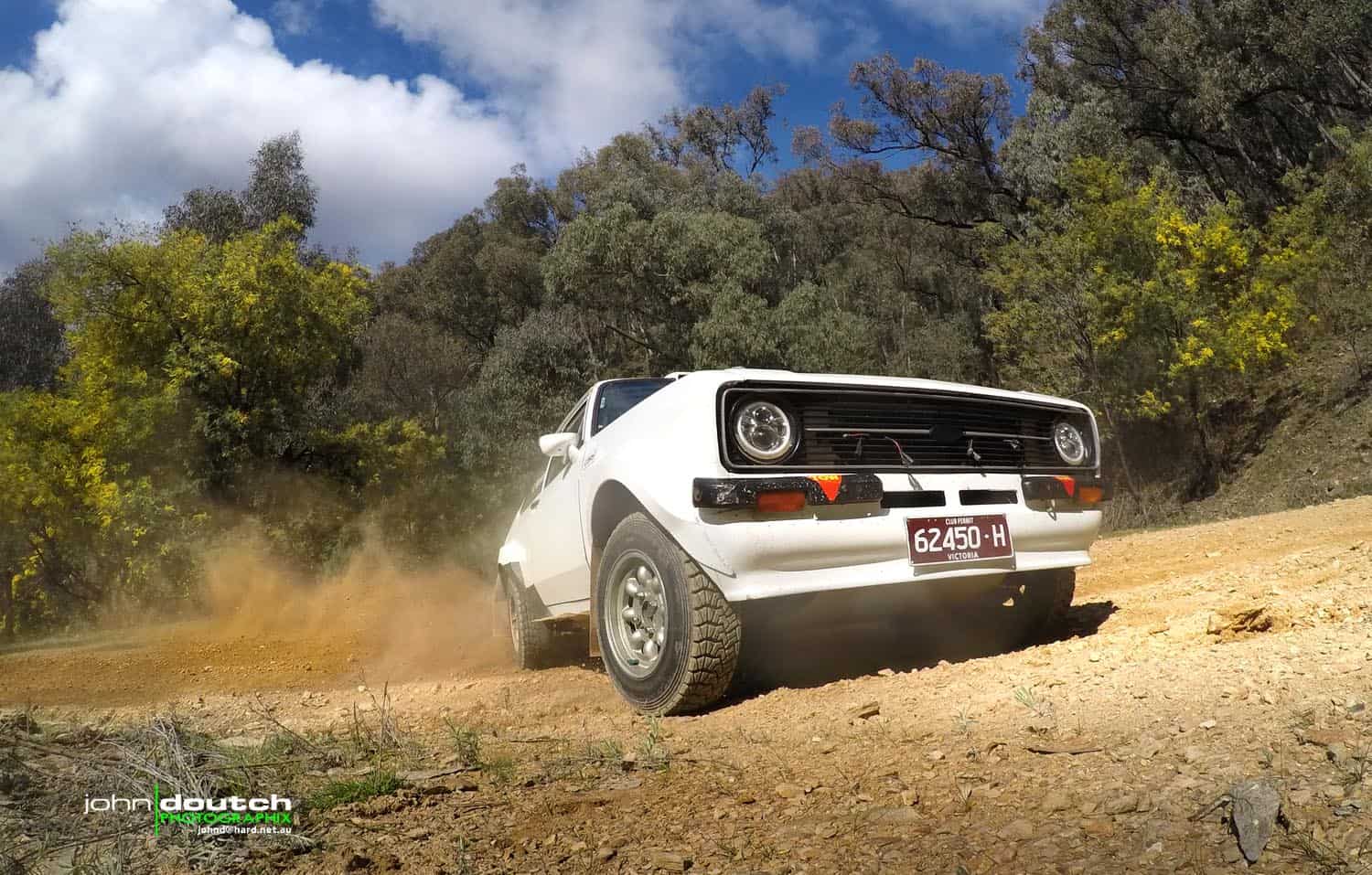 The Bondo Rallysprint will be run in Tumut, NSW, tomorrow as the second round of the new Riverina North East Victoria Rallysprint Challenge.

The late announcement of the series this year has hampered entries numbers, with only 16 cars set to compete, however, competition is expected to be tight.

Also a round of the ACT Rally Series, the rallysprint is being conducted by the Wagga & District Car Club.

A trio of Mitsubishi Lancers will head the field away, with Bethany Cullen / Mel McMinn (Evo 6.5) followed by Jon Parker / Dean Price (Evo 3) and the Evo 6 of Andrew Maurer and Brett Kerr.

Young Victorian driver, Cody Richards, won the first round of the Rallysprint Challenge at Mt Porepunkah a fortnight ago, and will be aiming to close out the series win in his Ford Escort. He will again be co-driver by fellow young driver, Arron Windus.

The event has received entries from a wide variety of cars, including the usual range of Datsuns (1600s, 180Bs and Silvias), Holden Commodores, Proton Satrias, Subaru Imprezas, and even a Volvo 142.