There wasn’t a more iconic livery in the 1980s than Lancia’s distinctive Martini colour scheme.

Group B rivals Audi and Peugeot also had liveries that still stir emotions, but it was the Lancias that stood out. So much so that the livery extended well into the 1990s.

In the new book “Lancia Rally, Group B”, rally fans will get Lancia Martini overload from a brilliant publication that charts the team’s history through the sport’s most controversial period.

Written by Sergio Remondino and the ‘father’ of the Lancia Rally 037, Sergio Limone, the book is superbly complimented by an incredible catalogue of images from Reinhard Klein and Lancia archives.

There’s a detailed explanation on why Lancia continued with the rear-wheel drive Rally 037, even when it was clear that Audi’s four-wheel drive Quattro was the way forward, before attention was turned to the supercharged and turbocharged Delta S4.

The tragic deaths of Attilio Bettega, and then 12 months to the day later, Henri Toivonen and Sergio Cresto, are not glossed over and add real life tragedy to the 1980s success of Lancia.

The foreword by respected Lancia boss, Cesare Fiorio, gives some indication of why the team was so successful, and perhaps why their opposition wasn’t.

“How can we stay ahead of these Audis?” he asked.

“Compared with Audi, we might not have had four-wheel drive, but we had something they lacked: a team. A team accustomed to rallying, to rapid decision-making, to suddenly changing situations.”

It’s a slap across the face to Audi, but also shows why Lancia were so successful, and for so long.

There is also in-depth coverage of the Lancias that never saw competition, the Group S Delta ECV, and the planned successor to that car, the ECV2.

Filled with technical drawings and close up photos of the cars, we’re given a sneak look at what could have been. 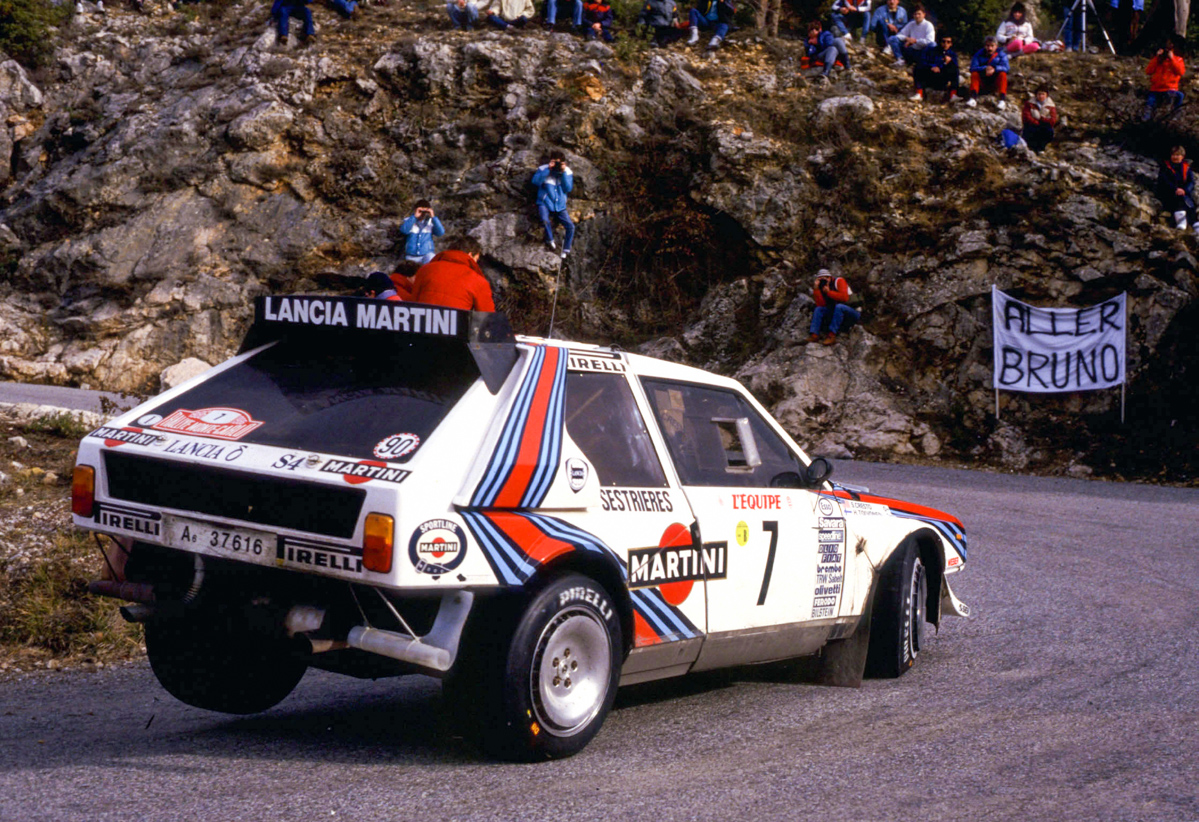 The 340-page hardcover book is beautifully presented in chronological order of events, and is written in both Italian and English language, which does cause the translations to be a little odd in parts.

Nevertheless, this is a worthy book for any rally collection and is highly recommended.