Calls to ban Targa Tasmania uneducated and over the top

The squeaky wheel always makes the most noise, and that’s certainly the case as a small minority call for Targa Tasmania to be banned after last week’s tragic deaths.

Firstly, let us remember the lives of Shane Navin, Leigh Mundy and Dennis Neagle who died doing what they loved.

As heartbreaking as the accidents were, as is the unimaginable grief that their families are now enduring, all three were well aware of the risks involved – as is every single motorsport competitor in the world.

The Motorsport Australia investigation that will be chaired by Garry Connelly will step through the crashes and will no doubt do everything possible to reduce the chances of such tragedies happening again.

Yet calls for Targa to be banned are over the top by uneducated opponents of the rally.

If the reason to ban anything is because somebody has been tragically killed, then there won’t be many activities left in the world for anyone.

Should surfing be banned because of shark attacks? Cricket, because a batsman was hit with the ball and died? Where does it all end?

Rather than taking pot shots at a brilliantly well-run event, perhaps it’s time for those criticising to take a reality check themselves.

Life is not perfect, and accidents happen. Yes, let’s do what we can to mitigate the risks, but over reacting surely does nobody any good.

Mark Perry and his team at Targa Tasmania do a tremendous job running our country’s biggest motorsport event, and they’ll work night and day to try and ensure accidents like this are – if not eradicated – a rarity.

Calls to ban Targa Tasmania uneducated and over the top

Firstly, let us remember the lives of Shane Navin, Leigh Mundy and Dennis Neagle who died doing what they loved. As heartbreaking as the accidents were, as is the unimaginable grief that their families 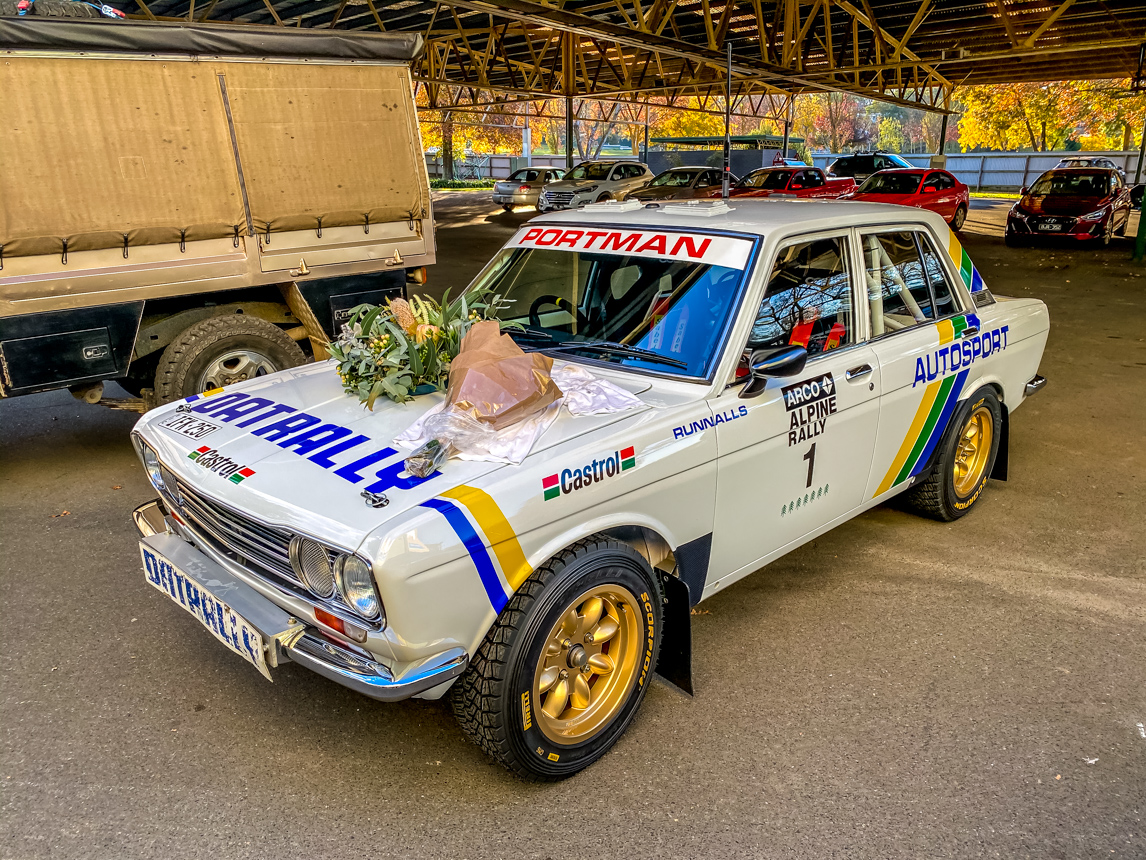 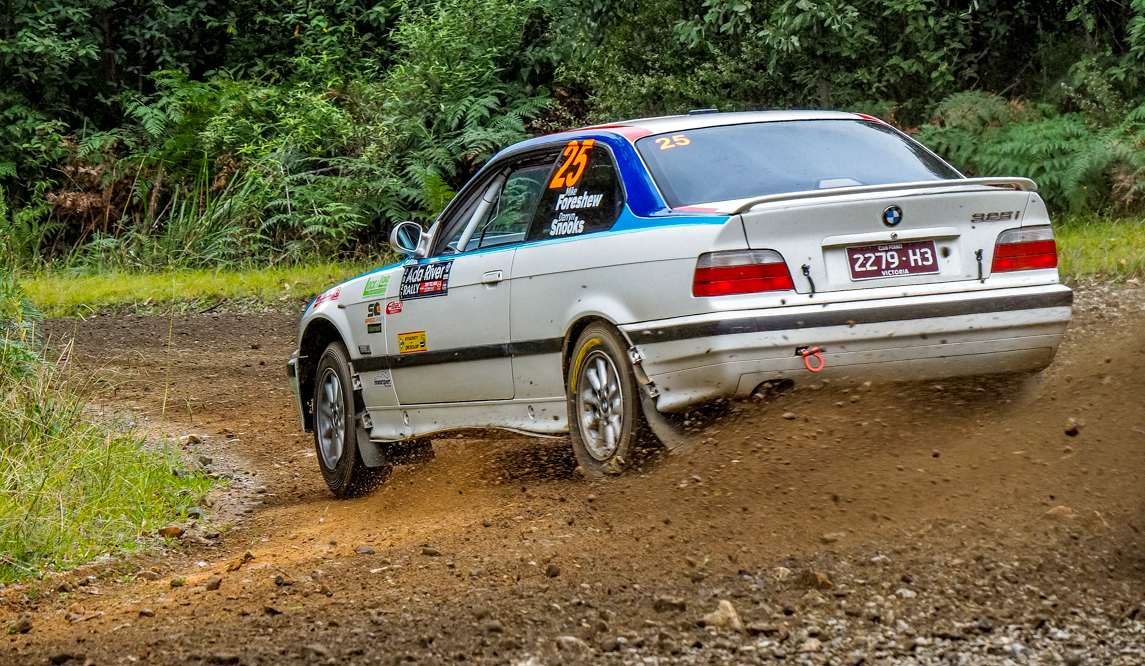 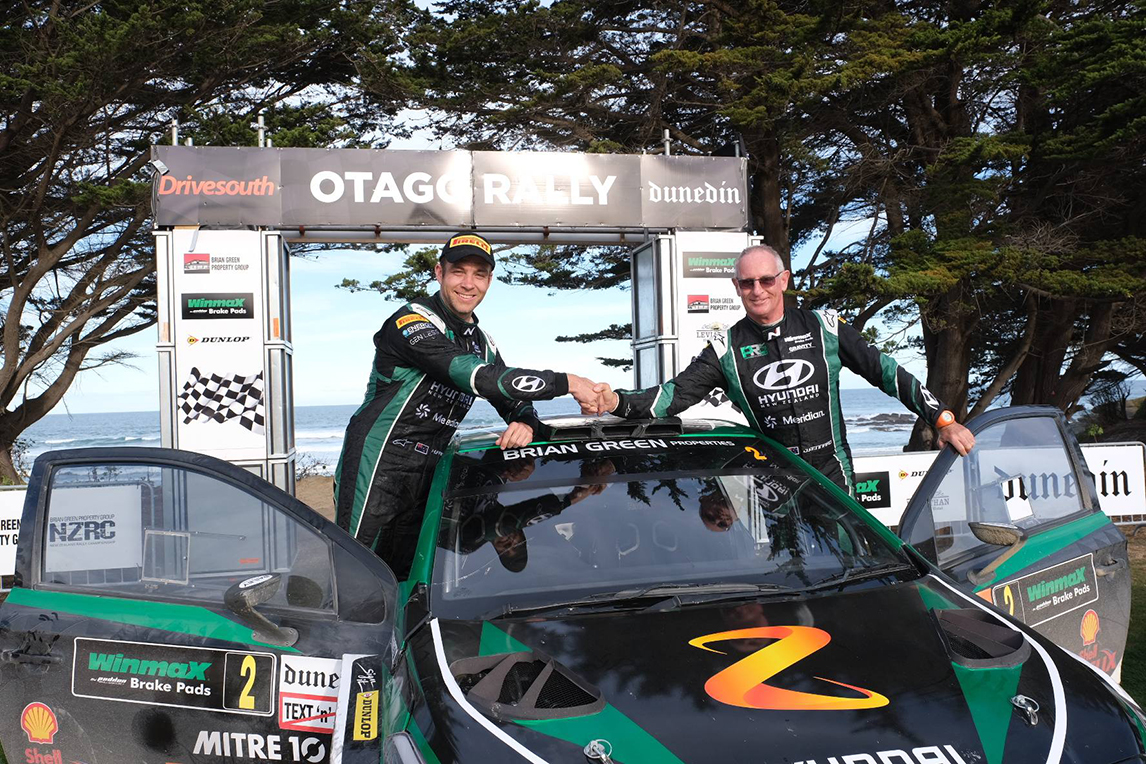 Seven new inductees to be added to Hall of Fame