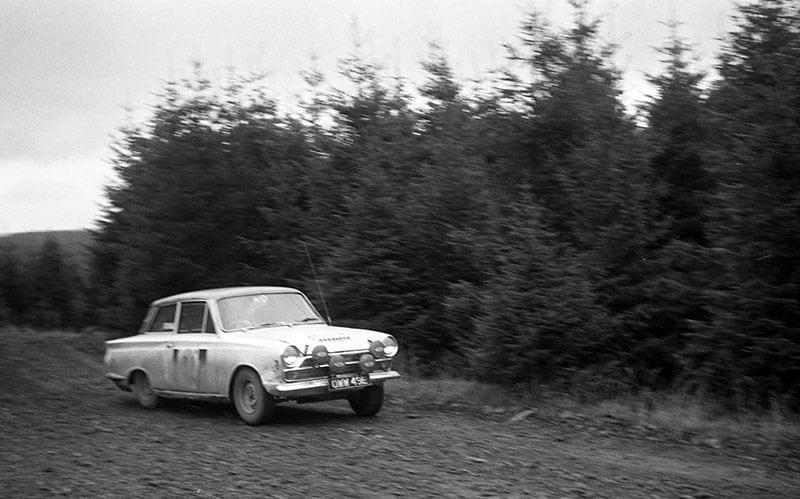 The Wales Rally GB National event was won by Andrew Gallacher (Focus WRC) a minute in front of John Wink’s Hyundai i20 R5.

78 competitors took part, running once over the Friday and Saturday stages on the event’s WRC route.

Related news: could M-Sport depart the WRC in 2019?