Co-driving couple, Alex and Rhianon Gelsomino (OzRally Pro) return to the stages this weekend in America, and bring us their first exclusive column of the 2021 season.

"With the first round of the American Rally Association National Championship starting this weekend, we can’t wait to get back out on the stages after three months away from the co-drivers seat.

The Sno Drift Rally will be the first round of a nine round national championship in USA, with the best six rounds counting towards the final points.

Sno Drift will be using RallySafe for the first time, which is exciting for Australians to not only be able to follow all the action on the RallySafe app, but also to know RallySafe is being used now in USA.

Alex will be working with 18-year old Andre D'Orazio from California for this event. They will be driving a Ford Fiesta R2T run by McKenna Motorsports in the Open 2WD class, and have a full day test scheduled prior to the event.

It's Andre's first snow event and his fourth ever rally. His record so far has been impressive, winning his class on the first three rallies of his career, without making any mistakes.

Andre and Alex also finished second outright at Rally Nevada last year. He's a bright young talent who will be great to follow in his progression this year.

Rhianon will be co-driving for Travis Pastrana once again this season with Subaru Motorsport USA.

Travis hasn’t competed in Sno Drift since 2010, when he won the event. Rhianon last competed in the event in 2015, with Nick Roberts, where they finished second overall to David Higgins.

Travis and Rhianon both go into the event with the knowledge needed to win. Now they just need to do their homework at testing and on recce to ensure a solid start to the season.

The Sno Drift stages are some of the best in North America. They are a combination of technical and medium fast roads that feature very changeable grip and conditions, especially due to the fact that competitors aren't allowed studded tyres.

The tyres used are actually production based ice tyres that are then re-grooved and tractionised to make the tread extremely soft. 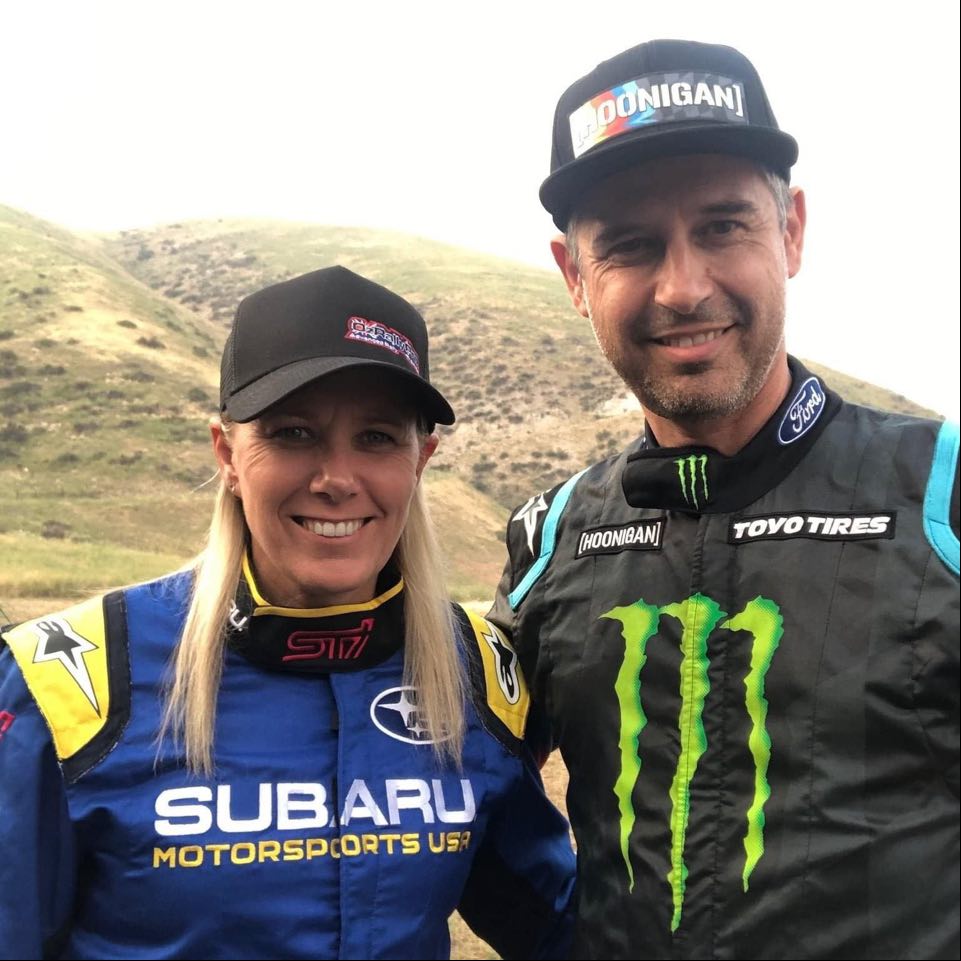 Co-drivers Rhianon and Alex Gelsomino will be back in action at the Sno Drift Rally.

The challenge of this event also comes from the fact that the stages are repeated in the same direction, several times, which creates a lot of polished ice, especially in the braking points and in the corners, where you would normally have and use lateral grip.

Honestly, the best strategy at this event is to bring the speed back a notch and try to keep the car on the road. Full attack mode doesn’t usually pay off at all on those roads, and being stuck on a snowbank for several minutes just ruins your chance of a good result.

Preparation for this event is not much different than other normal gravel rallies. The organiser is allowing plenty of time for the recce and not limiting it to two passes only. So, teams are already planning a three pass recce and further review on video, as usual. 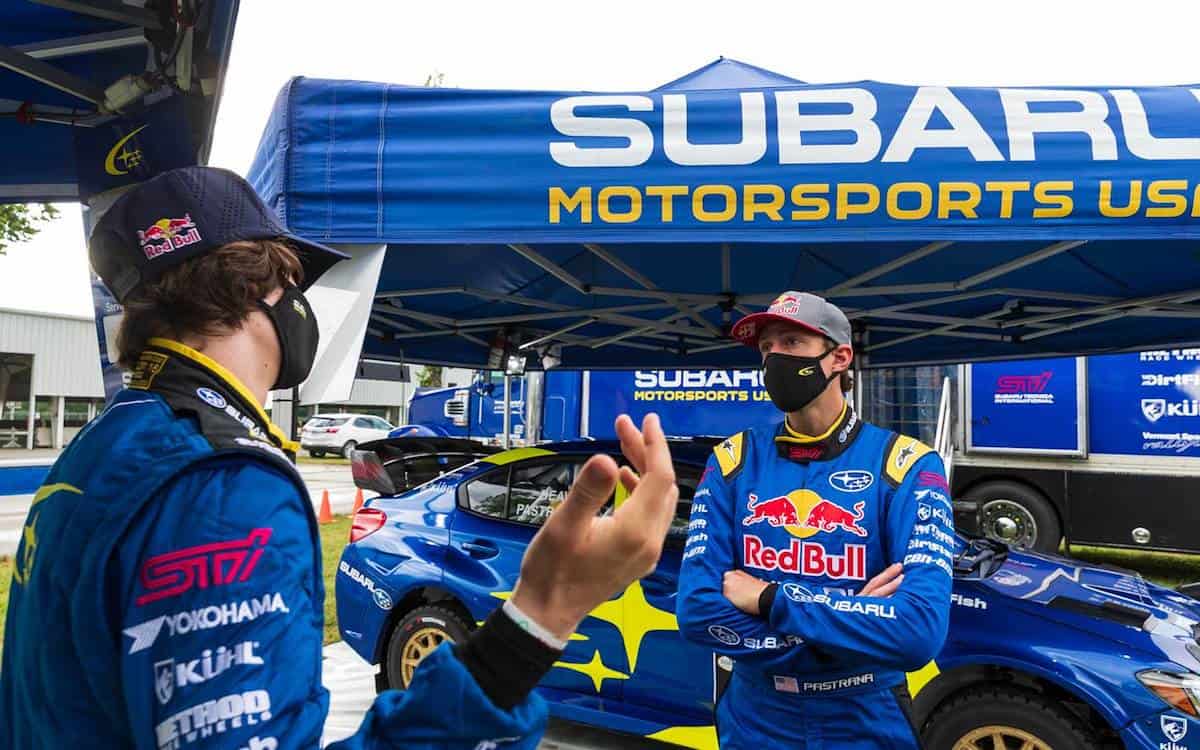 The snowy stages in Michigan create a bit of issue when it comes to visibility and unclear definition of the road ahead. Always a problem in winter events and because it's the only winter event in the championship, it’s something teams aren't used to.

Using yellow lense glasses helps with the vision a little more. It’s pretty much the only different thing we will have in our race kit for Sno Drift, together with several pairs of thermals, as Michigan’s temperatures are pretty brutal this time of the year, and a tow rope, if stuck in a snow bank. 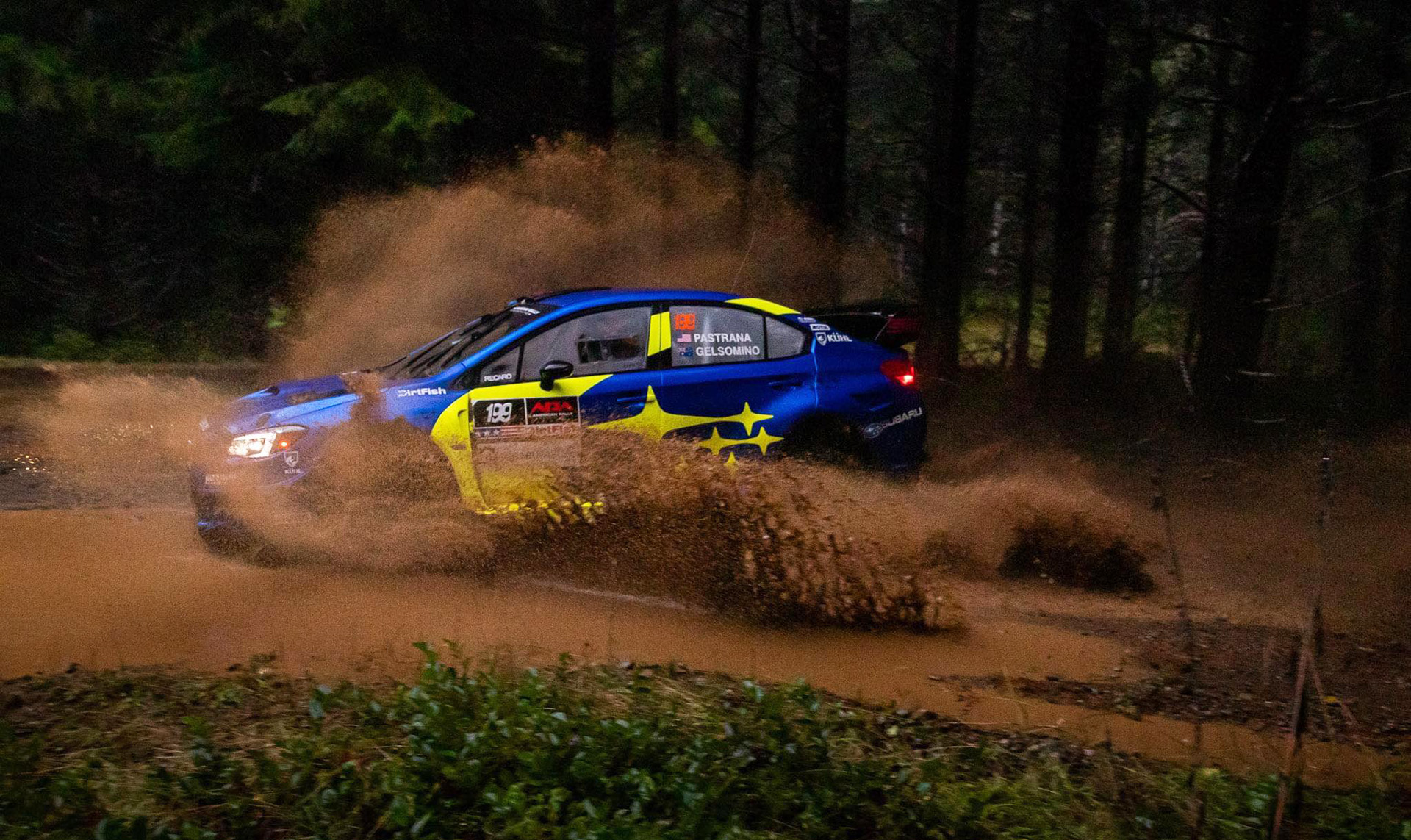 One unique rule in USA which is not allowed in other championships around the world is that competing crews can help each other while out on the stages and transit sections. That can be with working on the car, parts or towing another crew.

This comes in very handy for an event such as Sno Drift, where you can stop and quickly pull another team out of a snow bank and then continue on in the stage.

Hopefully this will not be needed for either of the OzRallyPro pair next week, but if it is, it's a great rule to have available.

Follow all the Sno Drift action on the RallySafe app, and OzRallyPro will have a full report after the event."

Al-Wahaibi and Sircombe to compete in USA