Rally Turkey was one of the most enthralling rallies we've seen for many a year. It provided drama galore, and plenty of laughs along the way. Here are 6 things I learned .....

Sebastian Marshall, the former co-driver of Hayden Paddon and Kris Meeke, made a welcome return to the WRC All Live coverage in Turkey. The British co-driver does a great job, and on Twitter before the rally, he asked what rally fans wanted to hear from his stage end interviews. "Follow-up questions," I suggested. "The drivers give such mundane answers, it would be nice to press them for more information on the stage, conditions, car, etc." Fellow commentator, Ben Constanduros, gave a good answer as to why it doesn't happen though. "Oh how I wish we could! Impossible to hear their answers so very hard to respond, especially now we can't lip read (cheers COVID). Also time/producer dictates 1 question only....," Constanduros said. So there you have it, the reason why, and also the reason why it makes sense. Still, full credit to Seb Marshall and fellow stage-end commentator, Molly Petit, for trying though. Several times over the course of the rally they did get a little more time, and shot a follow-up question at the driver. Thanks guys, it's good to see a bit of fan feedback paying dividends. Of course, it doesn't always go to plan, as Emyr Penlan found out in Turkey last year ...... 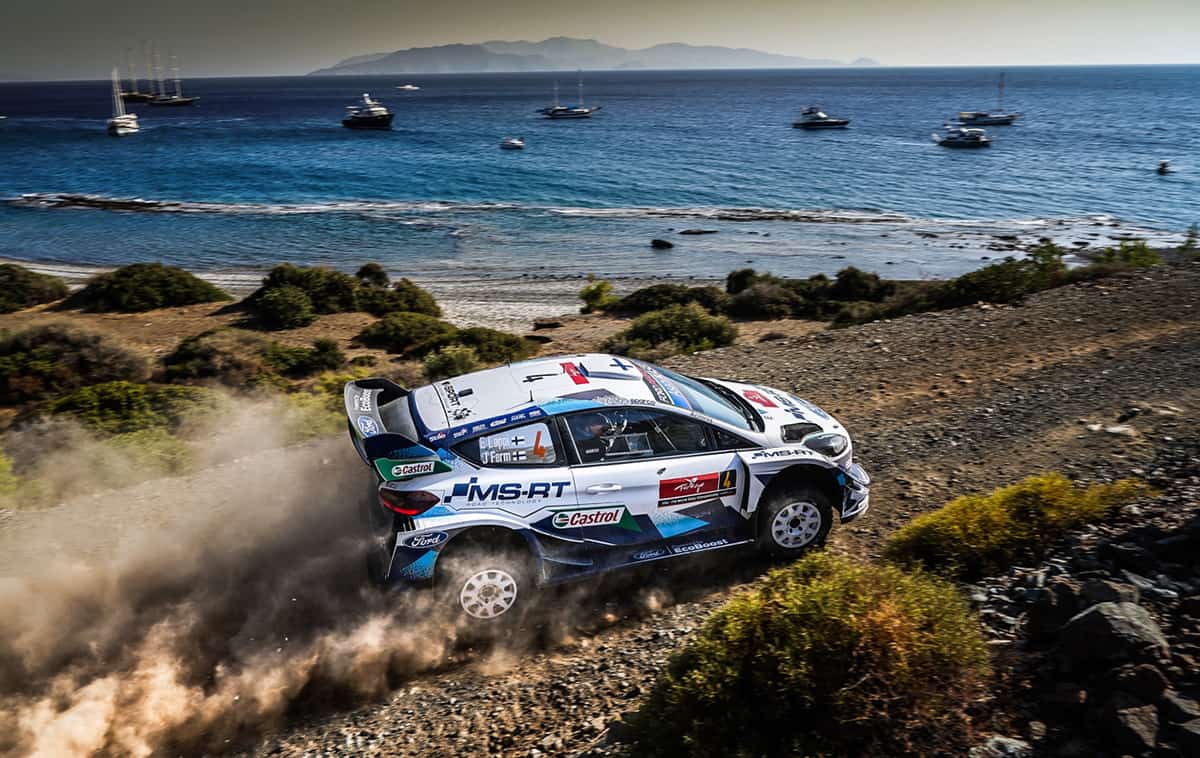 Whatever his name is, the Finnish bloke in the Ford provided some laughs at Rally Turkey.

Being a commentator is never an easy job, and with a worldwide audience, even the smallest of gaffes is going to be picked up. Social media can be cruel, but it can also be a great source of entertainment and humour – provided the joke's not on you. Skiing commentator, Nick Fellows, was new to the WRC All Live coverage in Turkey and for the most part did a great job. His enthusiasm and passion came across as the called the action, but his pronunciation of a couple of the top drivers' names was the cause of much hilarity in lounge rooms around the world. Try as he might, he couldn't master 'Esapekka Lappi', but as the video below highlights, we'll give him 'A' for effort.

Eight is enough, or is it?

When Sebastien Ogier was fighting for victory on Sunday in Turkey and looked like extending his WRC lead, it appeared a seventh title was really on the cards. This was meant to be Ogier's last year in the WRC, but COVID-19 has seen him change his mind, and he'll be back in 2021 for another crack at a full season. Which brings up a conundrum for the Frenchman ... should he bounce back to win the 2020 title, then goes on to win another WRC crown in 2021, that will give him a staggering eight World Championship crowns. That's only one shy of his arch-rival Sebastien Loeb. Surely, then, if it got to that, then Ogier would want to go on for one more year. If he was to finish his career just one title shy of Loeb, then you'd think that would be something that would sit in his gut for the rest of his life. There's still plenty of water to go under the bridge before that's even a consideration, but it's not beyond the realms of possibility!

Sitting in my lounge chair on a Sunday afternoon watching live action from a WRC event on the other side of the world is still something that's hard to get my head around. We've come to accept it as being normal, but being able to follow the action as it happens is still a pretty special thing. Back in the 1990s (yes, I'm that old) I remember that nothing was known about a WRC round until the following morning. Long before the internet, fax machines were our way of catching up on the rally news from the other side of the world, but usually not until hours after the day's stages were complete. I fondly remember the walk into the RallySport Magazine office early in the morning when a WRC rally was taking place. Rather than scrolling my smart phone (what?) for the latest results, entry to the office would reveal a long, continuous stream of paper that had slowly made its way out of the fax machine in the wee hours of the morning. There were official press releases from Toyota, Subaru, Mitsubishi and Ford and, on the Monday after the rally, the full-length Martin Holmes epic on what had taken place. A week or so later, a small brown envelope would arrive in the postbox, and we could finally savour the action from the rally via Martin and Maurice Selden's images from the event. My, how times have changed. 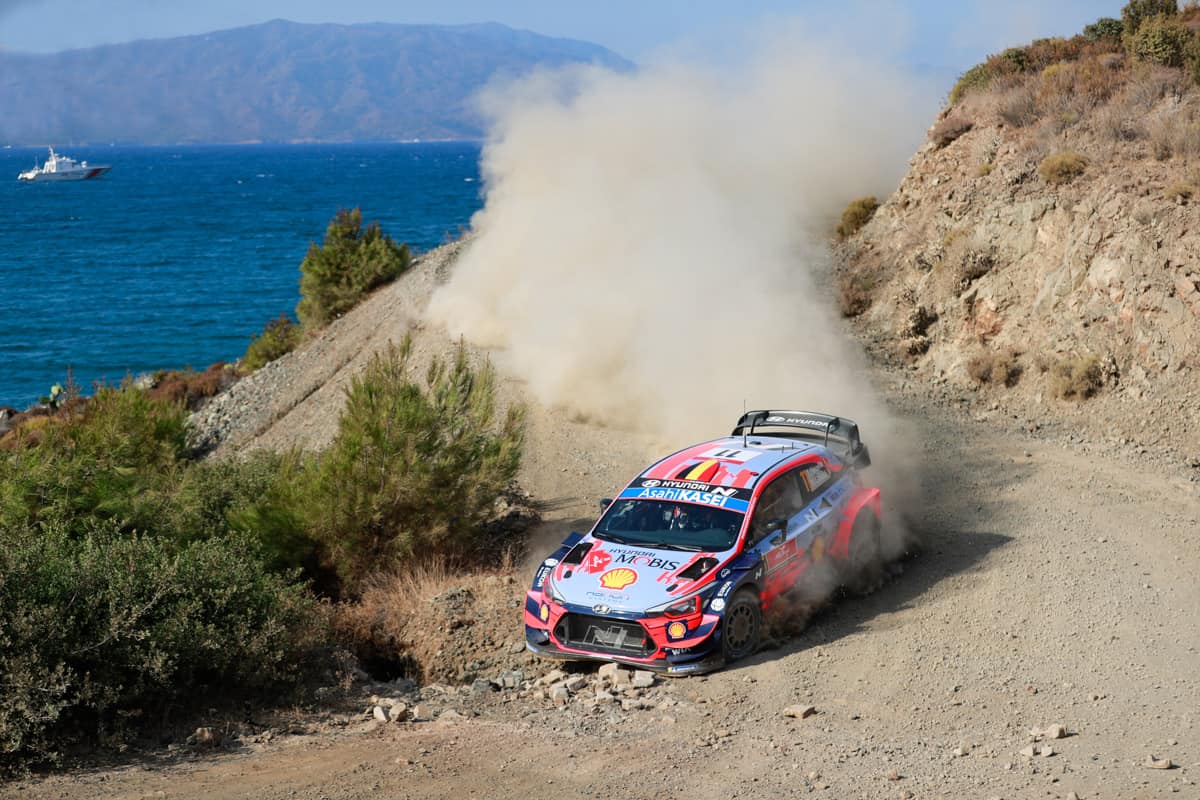 Rocks, beaches and rally action. Rally Turkey had just about everything.

Perhaps the WRC teams hate them, but for me, there's nothing quite like a rough rally – especially if I'm not paying the repair bills. The Safari Rally, the Acropolis, Cyprus, and now Rally Turkey. They're rallies that give you punctures, broken cars, unpredictability, and best of all, unexpected results. On rallies like Finland or Estonia, the cars rarely break down, punctures are not usually a problem, and in most cases the fastest driver in the fastest car will win. That's fine, but the championship needs variety, and Rally Turkey provides exactly that. On the monster 38km stage on Sunday morning, there was complete carnage, and at one stage there were five cars stopped on the stage changing punctures or sorting other issues. And we loved it! For fans of Sebastien Ogier, Teemu Suninen or Thierry Neuville, you may not have been smiling, but you can't deny that it spiced things up and made for exciting viewing. Long may events like Rally Turkey continue. 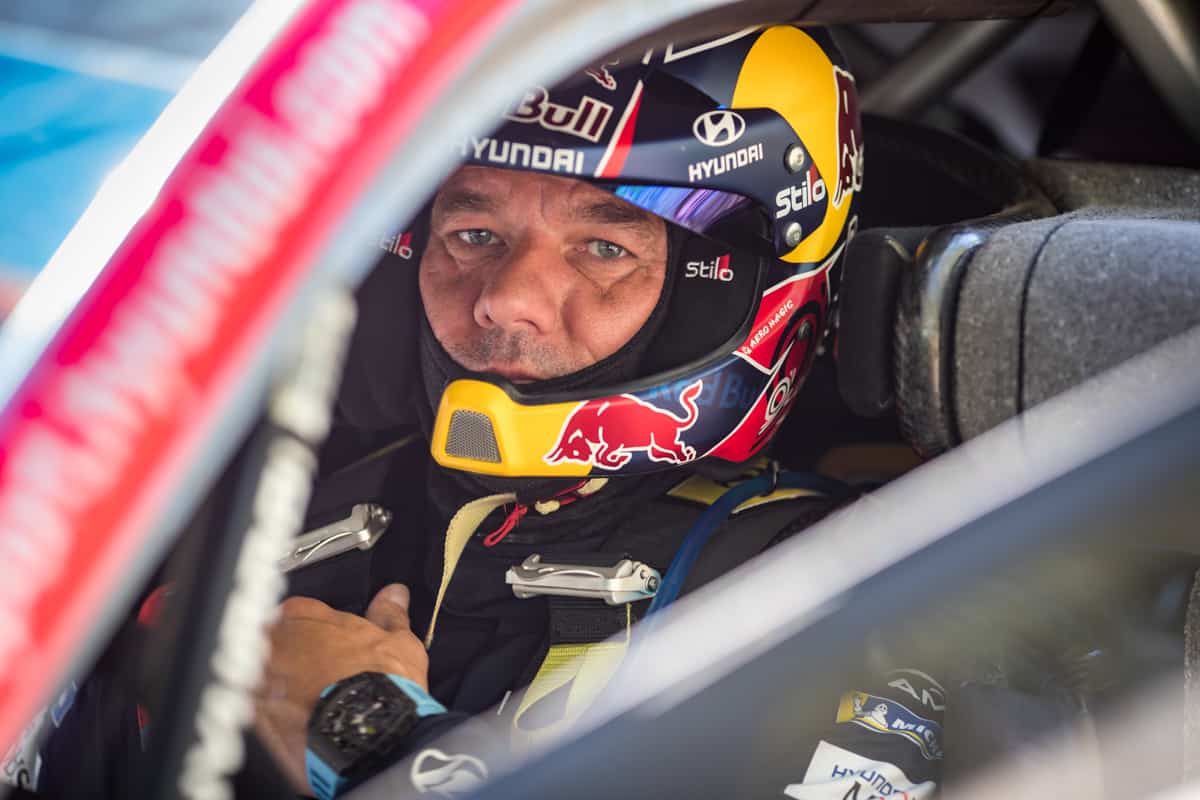 Sebastien Loeb was a master of understatement in Turkey.

The effects of Father Time impacts us all in different ways, and Sebastien Loeb is probably no different. Unlike me, at least the 46-year Frenchman still has all his hair, but the same couldn't be said for his tyres in Turkey. After special stage three, the front tyres on his Hyundai i20 WRC were not only worn out, they were totally bald. Totally! Without having the benefit of seeing his tyres at the end of the stage, the nine-time world champion commented: "I tried to push, but I had no grip at all in the stage. Maybe I didn't have the ideal tyre choice." If nothing else, he was the master of the understatement ..... 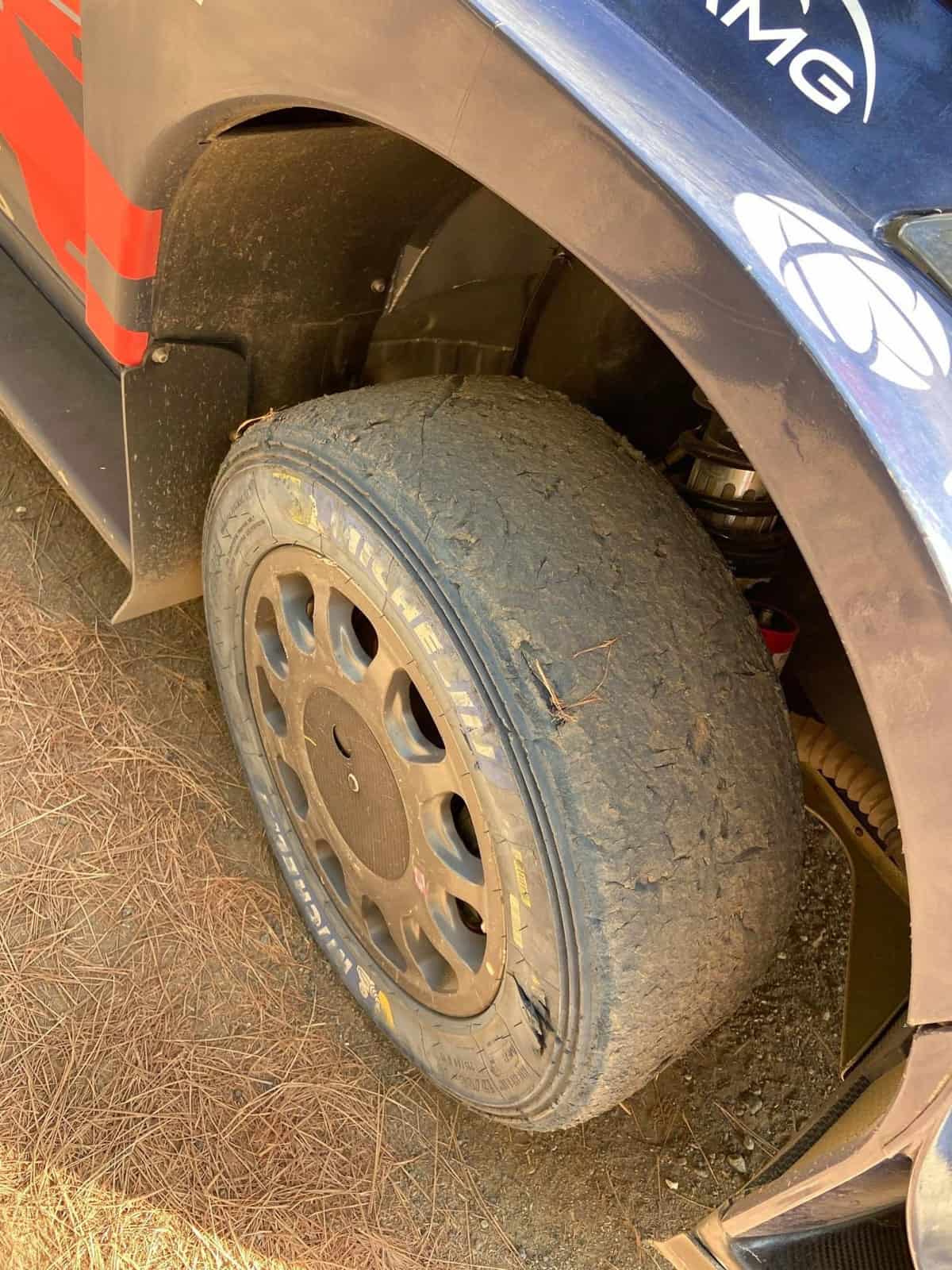