Volkswagen’s decision to withdraw from the World Rally Championship after Rally Australia has shocked the rally world. But in the short term, it raises many more questions than it answers.

No doubt over the next few days the story will evolve and we’ll all be much better informed, but as of right now, there are no doubt some worried drivers at VW, and some excited team managers at both M-Sport and Toyota.

So what happens to VW’s current stars, Sebastien Ogier, Jari-Matti Latvala and Andreas Mikkelsen? Where do they end up, and how watertight are the contracts of those drivers already signed up at Hyundai and Citroen? 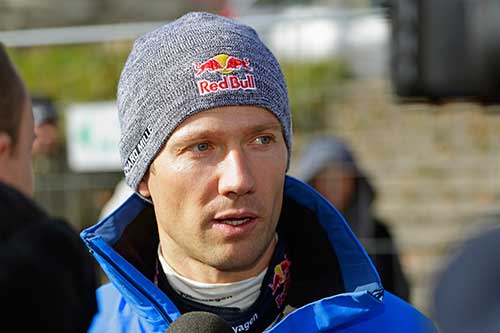 Sebastien Ogier holds the key to the 2017 WRC driver market.Ogier will undoubtedly be the piece of the puzzle that will need to be solved first. Is there a chance we’ve seen the last of the four-time World Champion in the WRC?

We certainly hope not, but with four straight titles in the bag, and still five titles behind Sebastien Loeb, does the Frenchman have the desire to start again at a new team?

There seems little doubt that Ogier wants to beat Loeb’s record and become the greatest of all time, but VW’s withdrawal could, in some ways, be the catalyst that gives him a natural segue out of the WRC.

The team’s other two drivers, Latvala and Mikkelsen, are now key players in the driver’s market as well. Both have previously driven for M-Sport – Latvala as a lead driver, and Mikkelsen as a young 17-year old future star starting in 2006.

Do either, or both of them, end up back at M-Sport, or does Toyota’s Finnish base see the two Scandinavians driving for Tommi Makinen’s squad in 2017?

If past seasons are anything to go by, without money from Ford, Malcolm Wilson’s team might struggle to find the budget to run any of the three VW drivers, perhaps putting Toyota in the box seat.

But then there’s the elephant in the room ….. the sponsorship from Red Bull that has adorned the Volkswagens for the past four seasons.

Should that money head to M-Sport – rather than at Toyota, who already have major Microsoft backing – then it could be a real game-changer.

Or could Citroen or Hyundai swoop on the Red Bull cash and become the WRC’s new VW?

As stated, there’s more questions than answers, and the next 24 to 48 hours will be some of the most interesting in the WRC’s long and illustrious history.

It’s sad to see Volkswagen depart, but the championship will rebound quickly, and with new cars coming for 2017, there’s still plenty to look forward to. 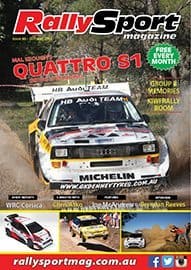