Could electric cars be on their way to the WRC?

Could electric cars be on their way to the WRC? 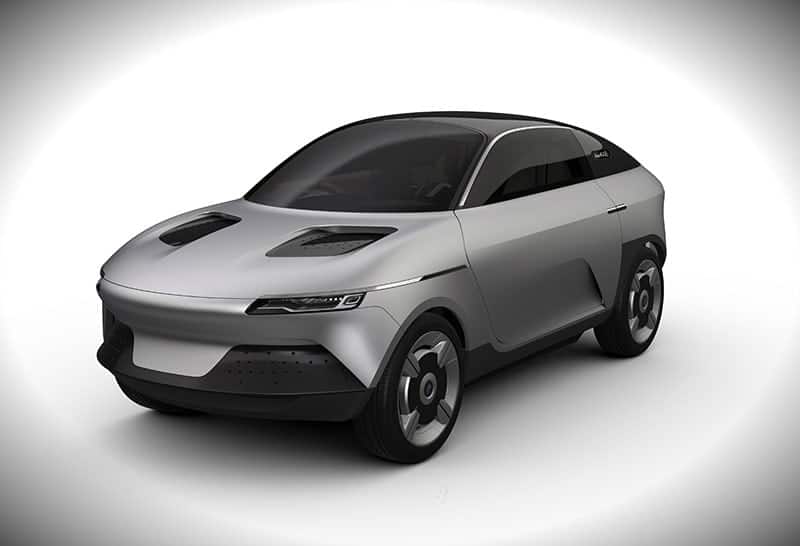 Getting electric rally cars to sound good could be a real challenge for manufacturers.

Has the World Rally Championship given the first indication that electric cars are on their way to the WRC?

That’s the question you ask yourself after the championship last night announced a multi-year agreement with global chemical giant Asahi Kasei – a company who last year developed a electric concept car.

In 2017 the company completed a jointly developed AKXY electric concept car (pictured above), based on the design of a sport utility vehicle (SUV). It features the company’s own automotive materials, devices and systems.

They include engineering plastics to replace metals and enable weight reduction, microfibre suede for seats to enhance comfort and an in-car communication system using speech-processing technology.

“Asahi Kasei Group is highly focused on innovation and working for a better future, with technologies contributing to a clean environment, and the WRC provides a perfect platform to grow both the automotive side of its business and its global awareness and popularity.” 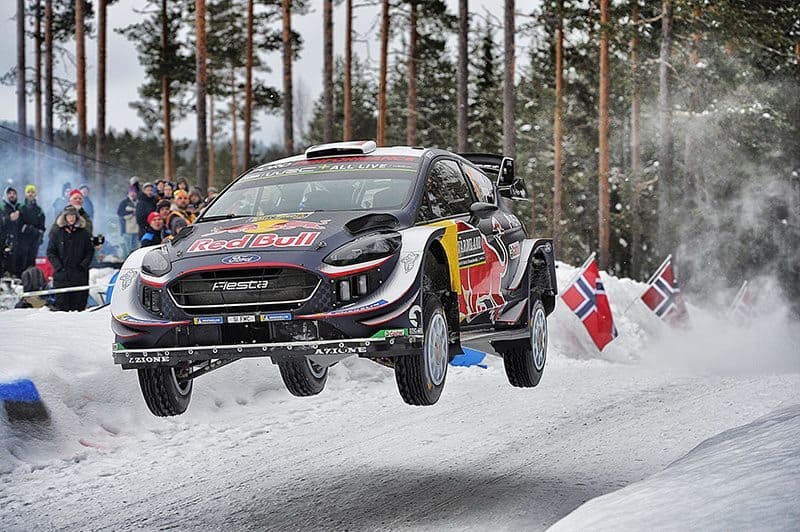 Electric cars may be the future, but can they ever be as exciting as the current-day World Rally Cars?

“The WRC needs something to connect to the next generation,” Smeets told Autosport magazine.

“But if you ask me what does the future look like, it’s not a straightforward answer.

“It would be very difficult to say you have to make an electric car for the WRC now, because today’s not the right time. But something has to be done.”

Are electric cars the future of the World Rally Championship, and how do companies make them not only sound good, but make sound at all?

We’re in for an interesting few years ahead.