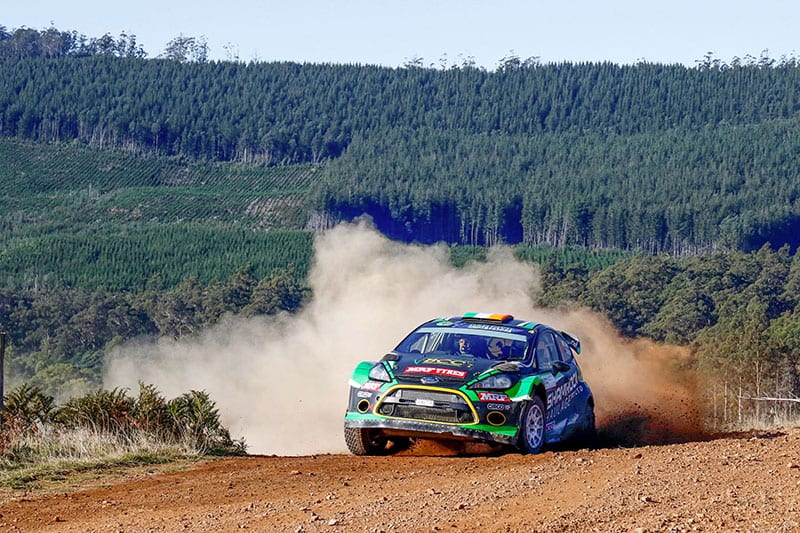 Richie Dalton and the Shamrock Motorsport team have made big gains with the performance of their Ford Fiesta at Rally Tasmania, round three of the Australian Rally Championship.

Although luck wasn’t on his side, and a couple of minor issues hampered his run over the two-day event, Dalton set some impressive times over the 17 stage rally.

A number of top three stage times against factory cars from Toyota and Subaru highlighted his and co-driver Dale Moscatt’s performance.

“It was our first time competing in Tasmania, so the goal was to complete every stage and prepare for next year, which we managed to do,” Dalton said.

“The boys at Activ RallySport have made some big improvements to the car, and it felt really fast and really strong.

“We managed to be competitive with Lewis Bates for most of the weekend, which was a big positive.”

Dalton was in the fight for a podium finish on day one of the rally, but a flat tyre in each of the day’s final two stages meant they were unable to to make it back to the end of day service. 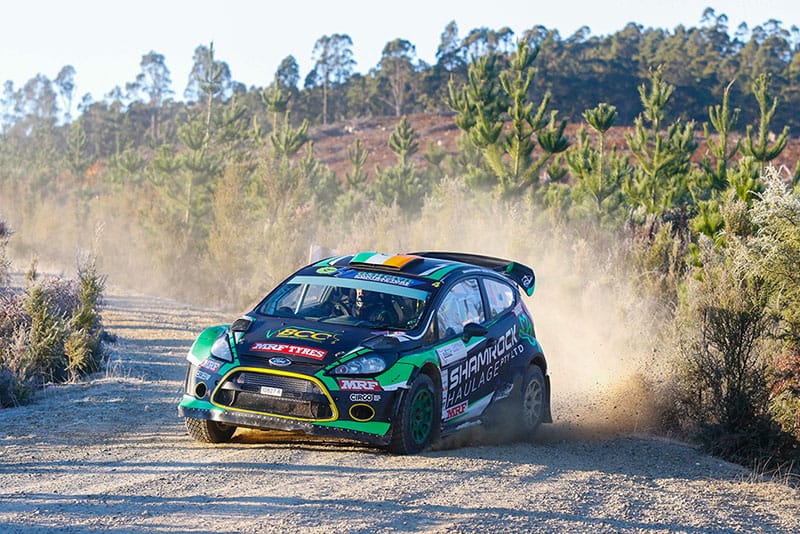 With the car back in action for Sunday, he again attacked the stages, but an intercooler hose blew off on the start line of the longest stage of the morning loop, seeing him drop over three and a half minutes.

“The pipe blew off right on the start line, so we elected to drive through the stage and get the car to service, rather than stop and make repairs on the side of the road,” Dalton added.

“It wasn’t the result we wanted, but the car is still in one piece and we have made big gains in speed and performance since the first round in Western Australia in April.

“The team are really motivated for the rest of the season, and we’ll put everything into winning our next event in Batemans Bay this coming weekend.”

The next round of the Australian Rally Championship is not until late August, when the championship moves to Ballarat in Victoria.

Dalton under prepared, but ready for action