The rallying Gelsominos are back in action this weekend when they contest the Southern Ohio Forest Rally – Rhianon with series leader Travis Pastrana, and Alex with Ken Block. The dynamic duo preview this weekend’s action.

The Southern Ohio Forest Rally marks the return to what was the first event during the pandemic in the USA last year.

The organiser worked really hard to have the rally in 2020 during difficult times, and are back to their normal two days format this year.

It is one of my favorite events in North America, as it features more technical stages with many tarmac sections, in a championship that for the most has very fast gravel events.

Ken and I had a strong rally here last year in the Cossie and were able to finish second outright, in between the more modern factory Subaru and Barry McKenna’s Skoda Fabia.

We had a good test with Vermont Sports Car this week where we logged more miles with the new (for us) Subaru WRX STi, and worked on adapting the chassis and set-up to KB’s liking.

We are getting more and more familiar with this car every time we drive it. It’s a very different car from anything we have driven before, but we are getting quite comfortable in it already.

The American championship turns interesting for Ken and I at this point. We know already we won’t be able to compete at the last round (which was recently rescheduled and now clashes with the Classic Safari Rally we are doing this year), and we have missed the first round of the series in Michigan.

So the hopes of having a shot at this championship are quite slim, which means we can concentrate on each event without worrying too much, and then see where we end up at the end of the season.

We’re looking forward to driving the stages on the recce and starting the event. It is always a challenging rally and this year seems like the weather will be an even bigger factor. 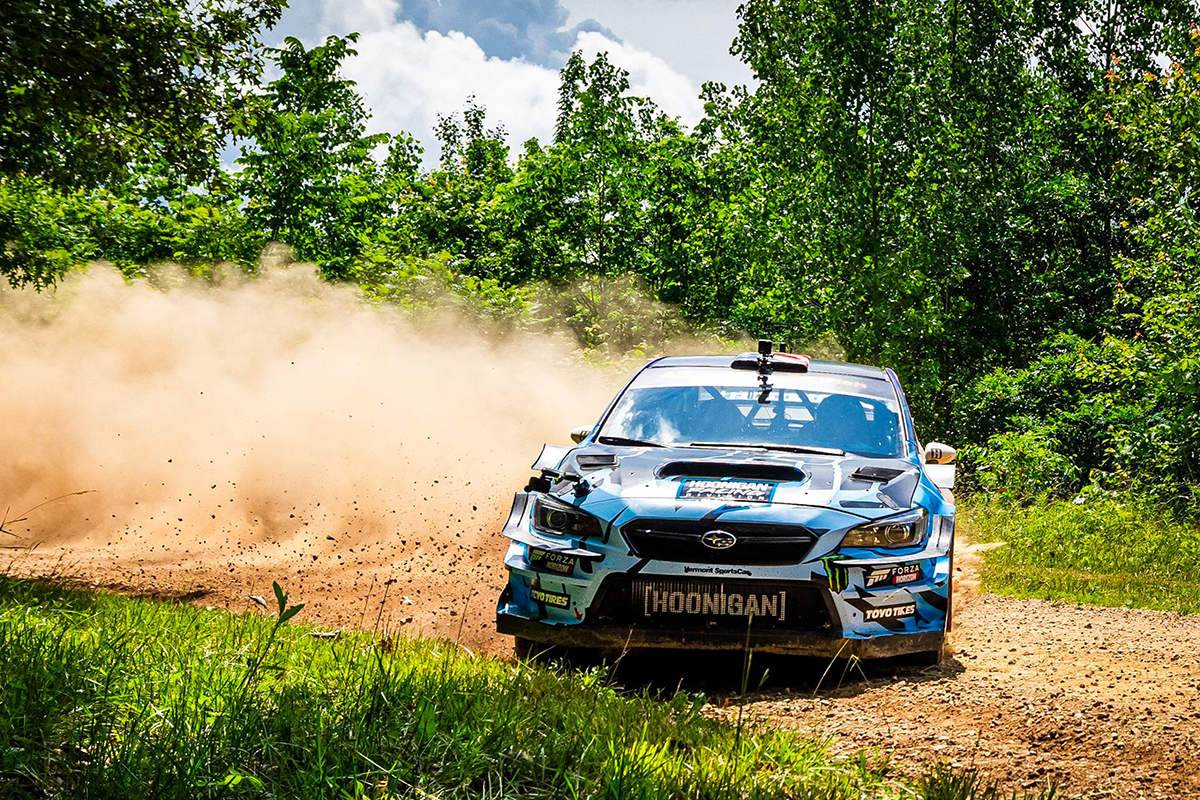 Ken Block and Alex Gelsomino during testing for the Southern Ohio Forest Rally.

It’s exciting to be at Round 4 of the American Rally Association Championship – the Southern Ohio Forest Rally.

This is a fairly new event on the calendar, so I have only done it two times previously, and Travis once, but unfortunately he only completed one stage prior to a car fire.

So, recce and homework are very important for our success this weekend.

We have won three from three in 2021 and with six rounds remaining and only six rounds counting towards the final championship points, it’s still anyone’s to win.

This weekend there will be a great battle between Brandon, Ken and Travis in matching Subarus, and Barry in the WRC Ford. On these technical stages, it’s going to be a great challenge for all four drivers.

We have 15 stages in total and nearly 200km of stages. The rally starts Friday evening. 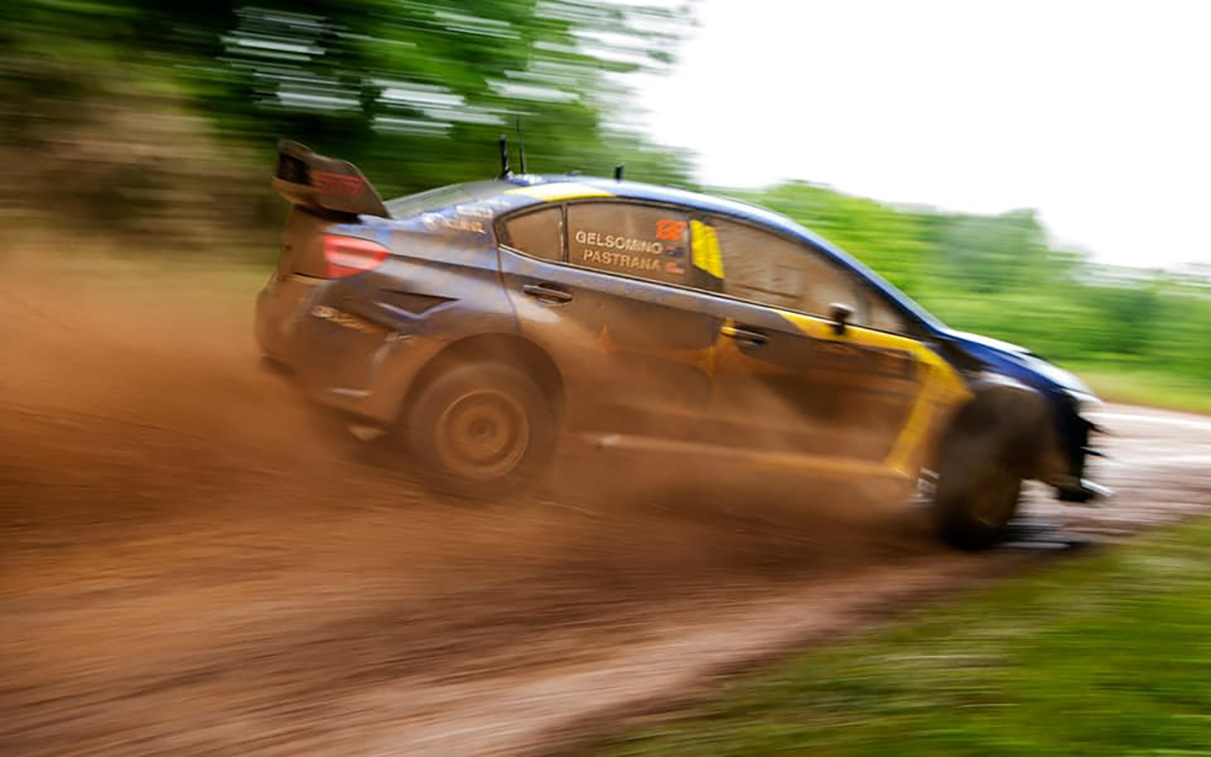 The weather is likely to play a big part in this weekend's rally. 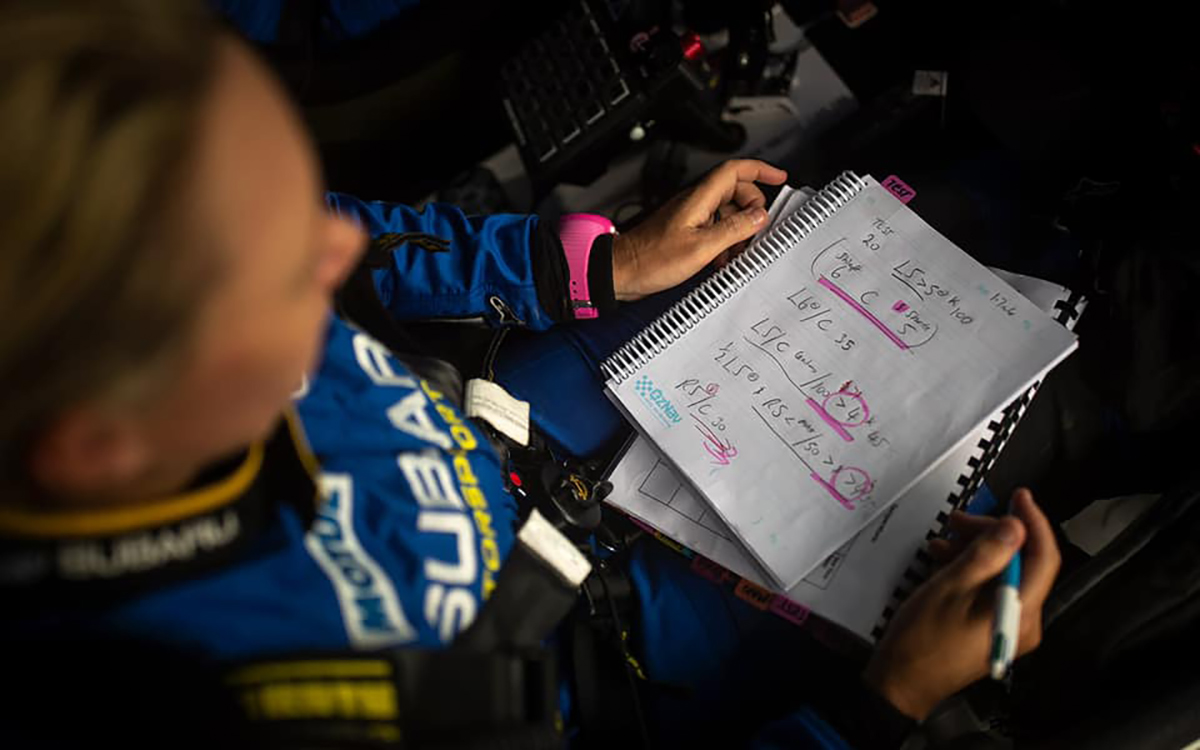 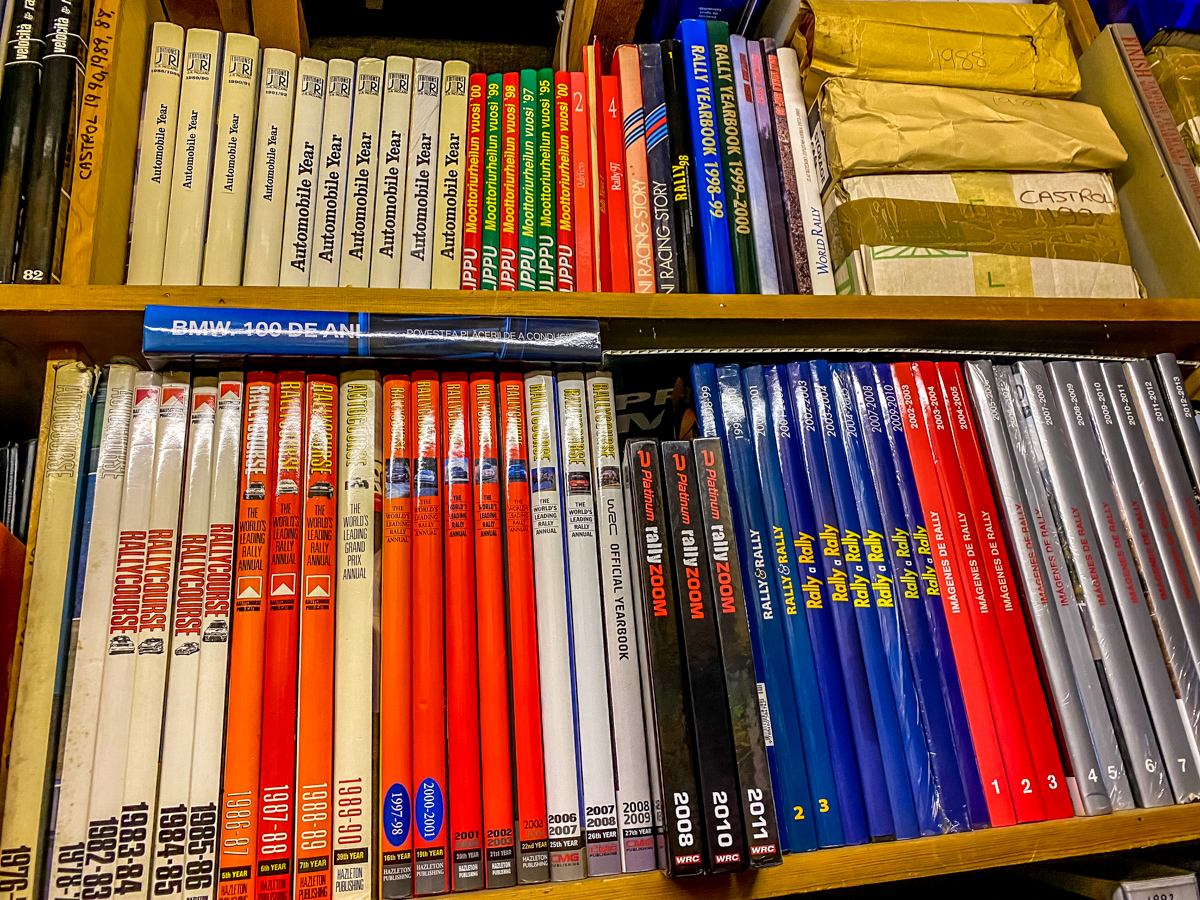