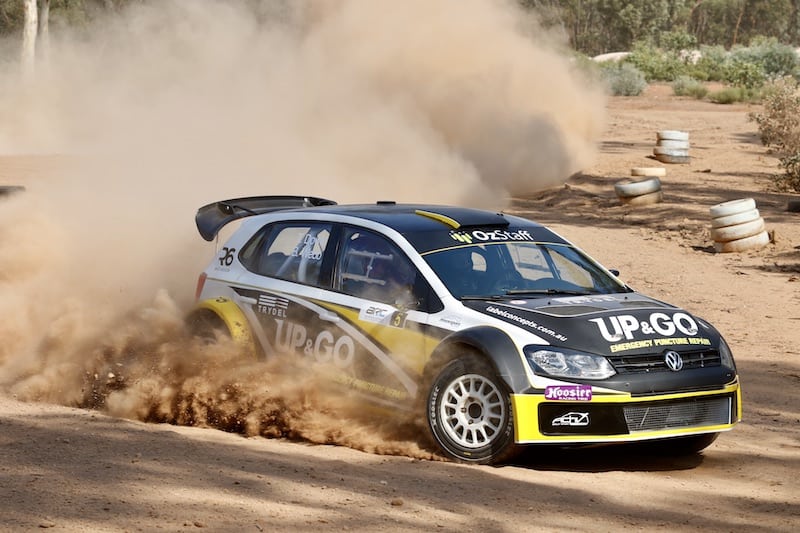 Young star, Troy Dowel, tests out his Hyundai ahead of the 2020 ARC. Photo: Luke Whitten

After more than 18 months of chemotherapy, Troy Dowel will make his long-awaited return to the Motorsport Australia Rally Championship (ARC) in 2020.

It’s been a long journey for the 19-year-old, who was diagnosed with acute leukaemia back in 2018, however following the intensive treatment plan, he has been given the all clear from his oncologist to compete in the full ARC season.

Dowel made an impressive ARC debut back in 2017 at Rally Australia when he secured a historic stage win and was on track for top five placing before a power steering failure forced him out of the event.

His second appearance in the championship came more than year later when his doctors gave him a small break from therapy to allow him to compete and he didn’t disappoint, placing seventh outright and finishing every stage.

Fast forward 10 months and Dowel is ready to get back behind the wheel for a full ARC campaign, having received the positive update from doctors.

“I was very excited when I was told the news from the oncologist. It hasn’t really sunk in yet to be honest as it’s been such a long time since I have done motorsport,” Dowel said.

“Throughout the whole time, there were months harder than others, but I was always kept motivated to get back by watching the World Rally Championship and the ARC. It helped with me wanting to keep fighting and to get back in a rally car.

“I feel like I have a bit more confidence now, especially since I have gone through something like this. I feel I have better mental strength now. 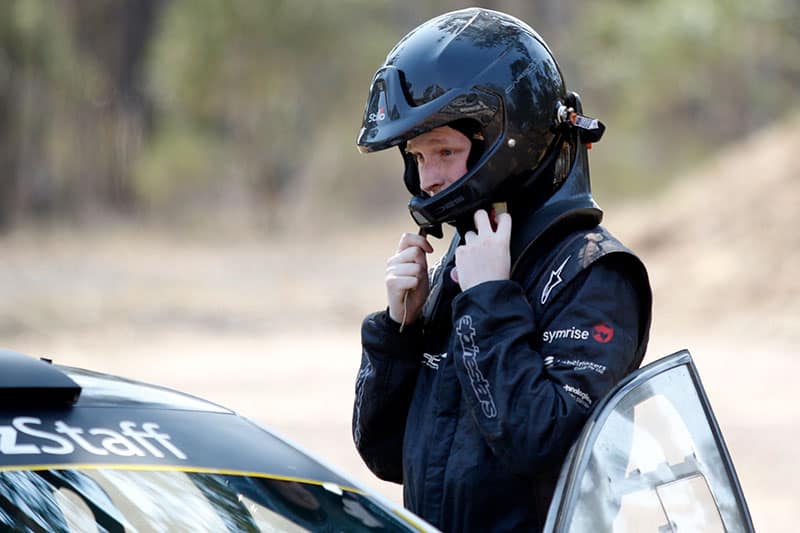 Troy Dowel will be back behind the wheel in the 2020 ARC. Photo: Luke Whitten

“This news now closes that chapter of my life and I can move forward. It’s been such a long and hard road, but it’s good to finally see the light at the end other tunnel and I can finally get back to what I love doing.”

Doctors have revealed the benefits of rallying for Dowel, especially from a mental and physical recovery point of view after the youngster was forced to rest and was in and out of hospital for much of 2019.

And with his first round back being next month’s Netier National Capital Rally, Dowel was ready to return and use his newfound confidence for the upcoming season, especially after successfully completing the ARC pre-season test day earlier this month in Bendigo.

“It felt like I was right back at home when I jumped in the car at the pre-season test last week. It felt very natural to me which was great,” Dowell added.

“The plan is to do as many rallies as I can in 2020 and build up my experience and speed behind the wheel. I will use 2020 as a way to get the seat time up in readiness for a bigger crack next year.

“I am also thinking about competing in European rallysprints or going for the title in the ARC next year so this year will be all about building the foundations.”

The Netier National Capital Rally will take place around the forests of Canberra on 21-22 March.

Interview: Taylor Gill – on the path to the ARC