EXCLUSIVE: Australia pass up APRC round for 2019 - RallySport Magazine

EXCLUSIVE: Australia pass up APRC round for 2019 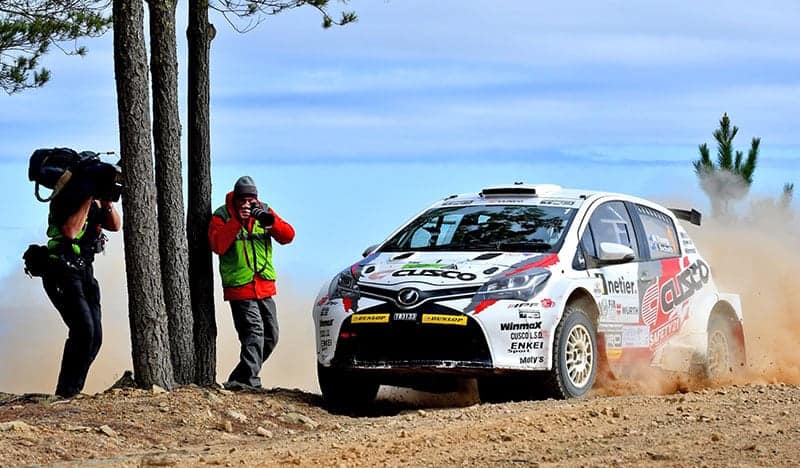 Australia will not host a round of the APRC in 2019. Photo: Dave King

For the first time since 1987, Australia won’t host a round of the Asia-Pacific Rally Championship (APRC) in 2019, with Indonesia expected to take Australia’s place.

The six-round 2019 calendar is expected to be announced soon, with Australia’s omission the major change.

Rally Australia, Rally of Canberra, Rally Queensland and the National Capital Rally have taken turns at hosting the APRC round since 1988, but that streak has now come to an end.

National Capital Rally clerk of course, Adrian Dudok, told RallySport Magazine today that it was simply a financial decision by the Brindabella Motor Sport Club not to include the APRC as part of their event.

“This year we had some backing from CAMS to help run the event, which we were very grateful for, but the cost of running the rally as an APRC round is simply far greater than what we receive,” he said.

“The car club took a big hit running the rally in 2017, and lost more money again this year, so continuing as a round simply wasn’t viable.”

It is understood that CAMS had also made the decision not to run a round of the APRC next year, even if Canberra had been keen.

The 2019 APRC will again start in New Zealand and finish in India, with further events in Malaysia, Japan and China. 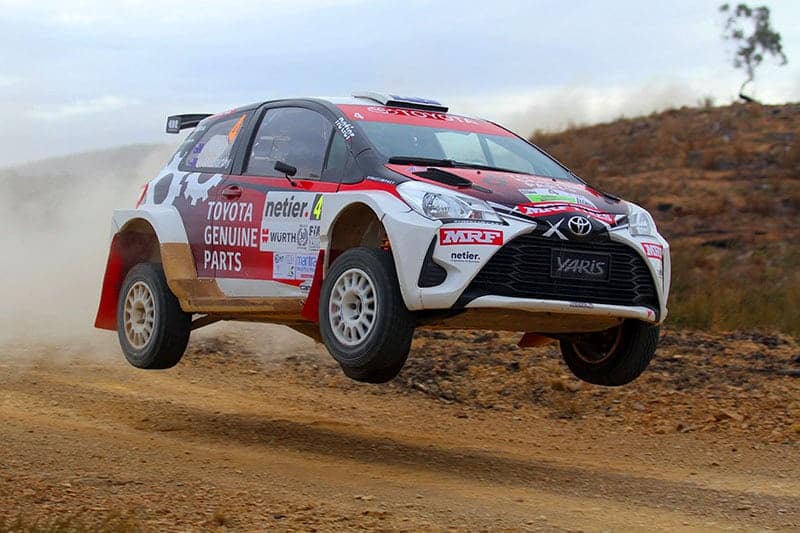 Australians won’t get the chance to battle the top APRC drivers in 2019. Photo: Luke Whitten

From solar panels to ARC titles for Eli Evans