Fabia-lous Skoda R5 entry for Rally of the Bay
×

Fabia-lous entry for Rally of the Bay 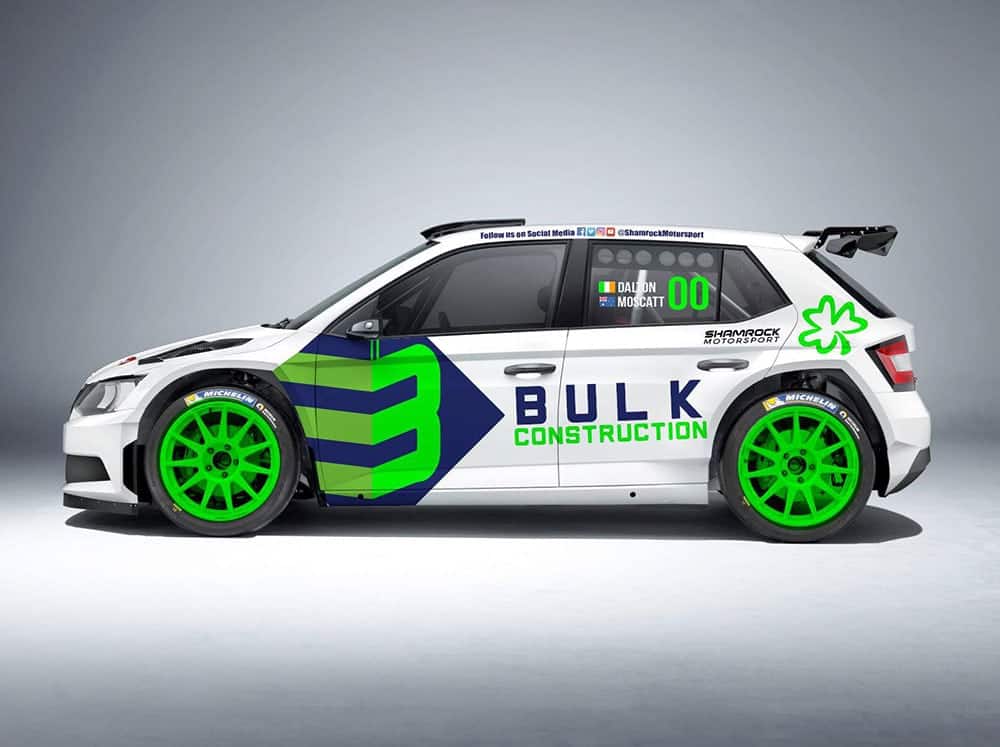 An artist's impression of Richie Dalton's Skoda Fabia R5 for the Rally of the Bay.

Richie Dalton and Dale Moscatt are the first high-profile entry to be announced for the upcoming Rally of Bay, to be held at Batemans Bay on the NSW south coast on August 11.

As an added bonus for spectators, he’ll be driving the same Skoda Fabia R5 that he drove to a top 10 placing at Rally Australia last year, and the same car that Adrian Coppin has been using in this year’s national championship.

“I struggled for confidence after my accident in Whangarei in New Zealand, and it showed at South Canterbury on the fifth and sixth gear corners.

“It’s basically trying to get back up to speed for the following week In Coromandel.”

The Sydney-based Irishman would love to drive the Skoda again at Rally Australia in November, but at this stage is undecided.

“I want to have an R5 Skoda of my own by some stage next year, so if I lease it for Coffs it will put me a long way back of achieving that,” he added. 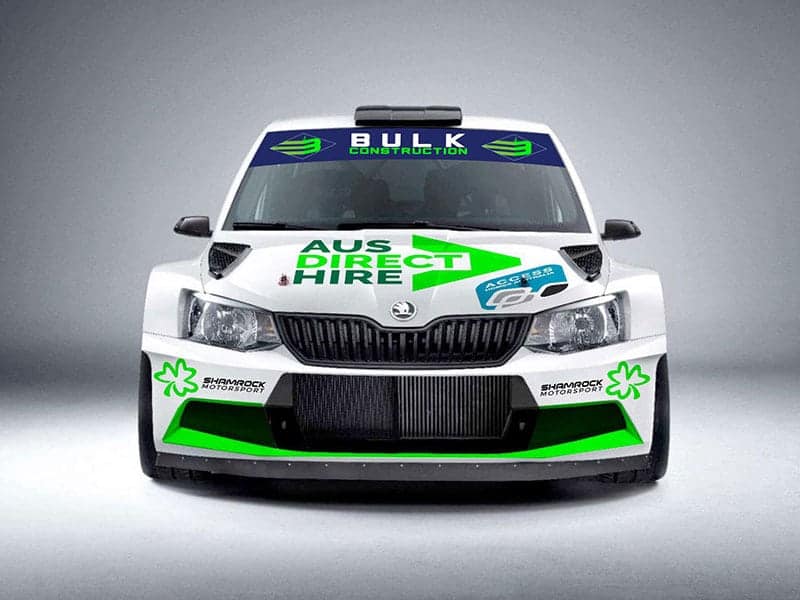 “I really want to thank Bulk Construction and Aus Direct Hire for helping put the deal together for Batemans Bay and getting me back into this fantastic machine.”

The Batemans Bay Rally entry list will be further boosted by the inclusion of Bega’s Ben Barker in his Alpine Rally-winning BMW, and by Border Ranges Rally winner Glen Brinkman in a Lancer Evo 9.

There is also the possibility of up to three cars from the Neal Bates Motorsport workshop, although a decision on this won’t be made until after the Rally of Tasmania at the end of July.

The Rally of the Bay is a one-day, nine stage event with a competitive distance of just over 115 kilometres.

The NSW Rally Championship will run a pacenoted and a blind rally in conjunction, with separate points on offer for competitors in each event.

Victorian Rally Championship crews must run in the ‘blind’ rally.

The rally also includes an Introductory Rally on four of the event stages – an opportunity for people to “test out” the idea of rallying without requiring a significant investment in equipment.

For further details on the Rally of the Bay, visit the event website.