The Fabia R5 gets better as Group N fades even further 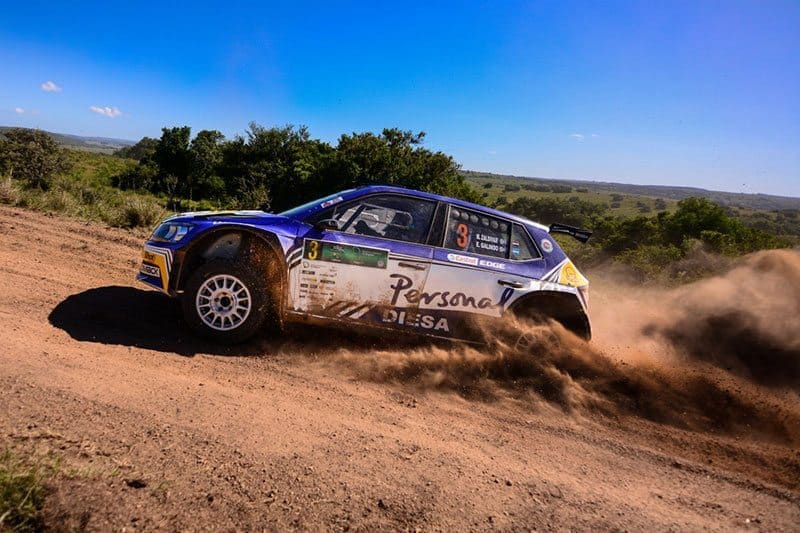 Skoda Motorsport is reported to be planning technical improvements to its Fabia R5, Europe’s most successful rally car.

The change are all centred on developments on the Chinese Volkswagen engine which is the official base engine for the car. These are to be introduced during 2018.

They are aimed at improving the power and torque with new camshafts. 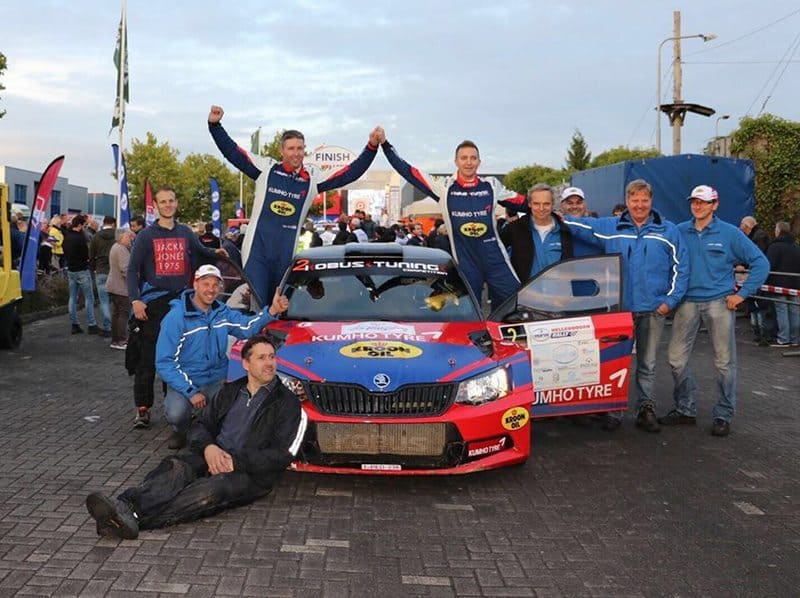 Hermen Kobus won the championship in the Netherlands in his Skoda Fabia R5.

In 2017, Fabia R5 cars won three of the FIA’s six regional championships. In Europe alone, Fabia R5 drivers were champions in 12 different countries, compared with four for Fiesta R5 drivers, three for Citroen DS3 R5 drivers, two for Hyundai i20 R5, and one for the Peugeot 208 T16 R5 model.

R5 cars were the most successful type in Europe. World Rally Cars were the exclusive champion in only one country (Estonia, Fiesta RS), while non homologated cars gained national titles for their drivers in three countries.

These were for the Suzuki Maxi in Denmark, Mirage Proto in Lithuania, and a Peugeot 208 N5 in the Spanish gravel championship.

Traditional Group N variants continue to fade from the European rallying scene. Mitsubishi models succeeded only in Cyprus, Russia and Ukraine, with a Subaru taking the title in Luxembourg.

Where are they now? Ed Ordynski

VIDEO: Pacenotes explained with Brendan Reeves and the Hyundai i30 N