Rallysprint pace-setter Graham Featherstone clinched his seventh consecutive northern series title by winning his home event on Sunday. The Thames Valley Car Club staged its Andy Lowe Memorial Rallysprint at the Piakonui Road venue near Matamata as the final round of the 2020 ABC Pipe Fitters Northern Rallysprint Series. It’s a challenging section of road with some narrow corner sequences packed into 7.8km. And in dry conditions the pace typically improves by about 2.5 seconds per kilometre as the gravel is swept from the surface. A field of 45 crews entered the rallysprint and it was former NZRC front-runner Todd Bawden (Mitsubishi Lancer Evo 6) who set the early pace, posting the quickest times in the first and second rounds. 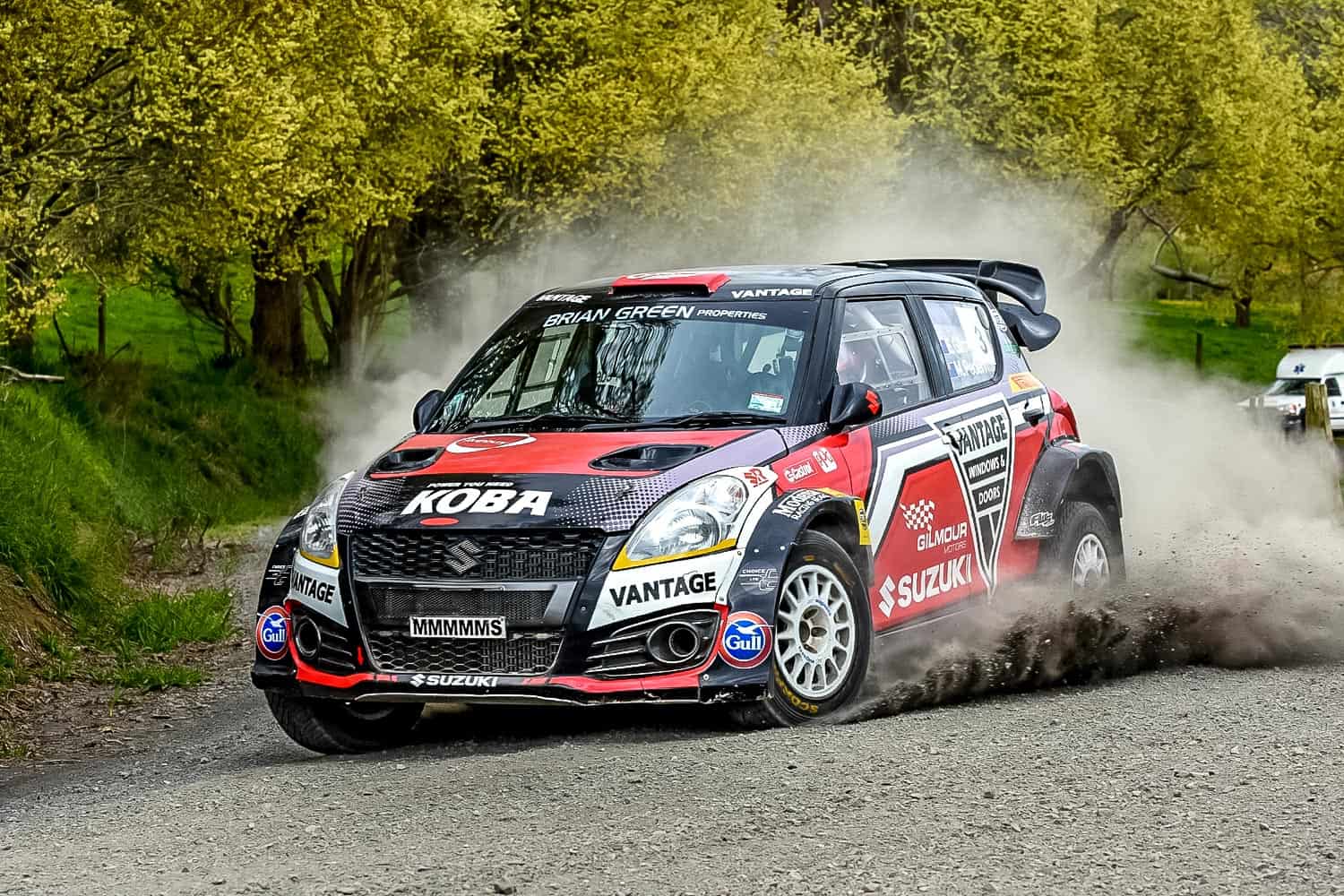 But it was a tight contest with a fast-five emerging that saw Bawden being pursued by Featherstone (Lancer Evo 7), Ben Thomasen (Subaru Impreza), Emma Gilmour (Suzuki Swift AP4) and Haydn Mackenzie (Lancer Evo 9). With two runs complete there was a mere 2.2secs separating the five drivers, but the fight became a four-way contest when Thomasen withdrew with overheating trouble. Featherstone made his move in round three, carving 8secs off the leading pace with a 6m 00.60s effort, while the trio of Mackenzie, Gilmour and Bawden remained separated by just over two seconds going into the final. If his rivals had been watching closely, they might have sniffed an opportunity in the final round. Featherstone was fortunate to very quickly restart his car when it stalled on the start line. But it made little difference and he delivered the only sub-6 minutes run of the day to stop the clocks in 5m 59.14s. 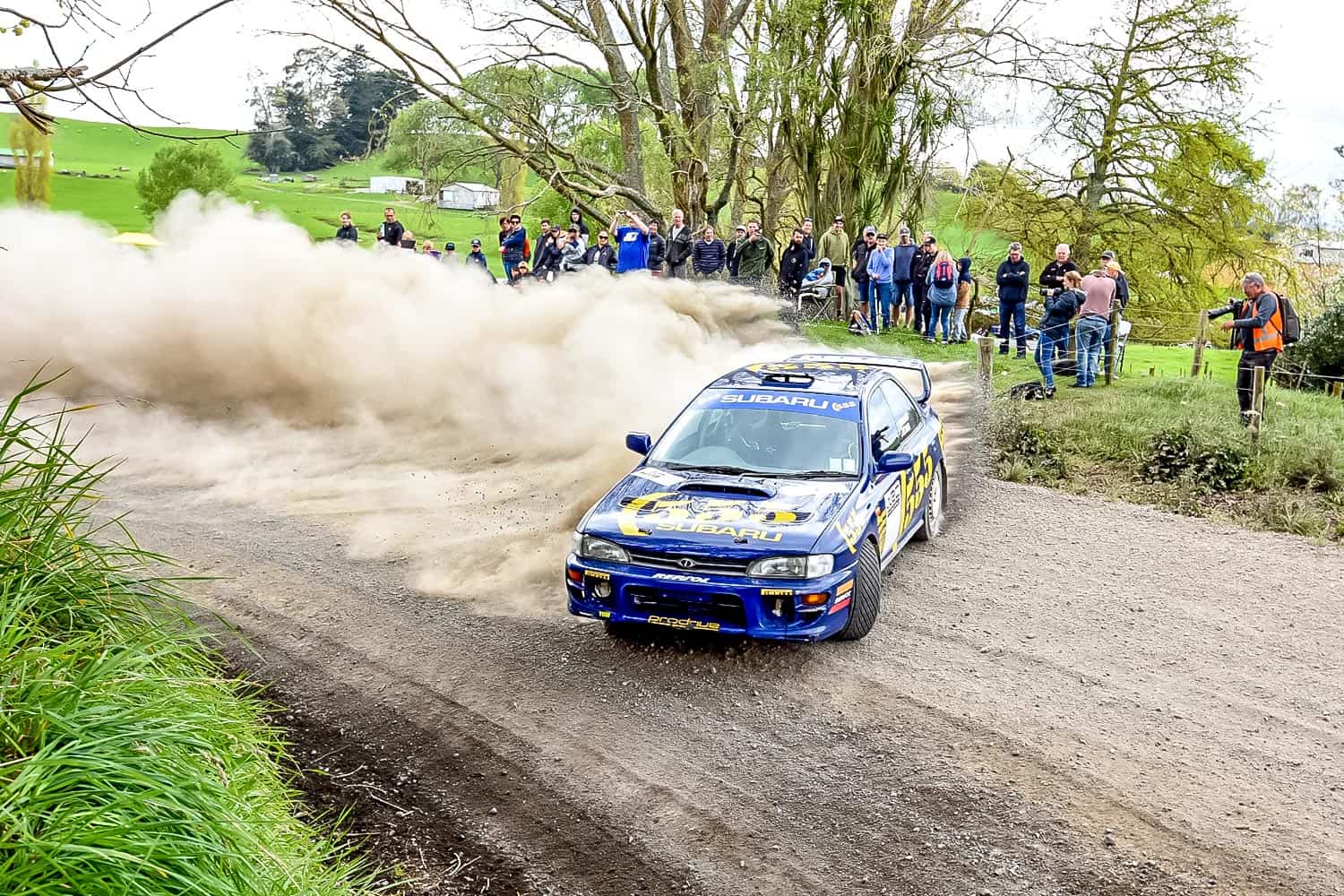 Gilmour found more speed as well to clinch the runner-up honours at 6m 00.78s. The Dunedin driver had made the trip north as a shakedown for the upcoming Bay of Plenty and Auckland rallies, and she came away happy with the performance of the Swift and with some valuable public road mileage. Gravel rookie Mackenzie continued to impress and was part of the battle throughout the day in the Evo 9 previously campaigned by Brian Green, Phil Campbell and Raana Horan. Mackenzie’s final-round effort was 6m 02.05s to secure third overall, while Bawden clocked 6m 03.05s. 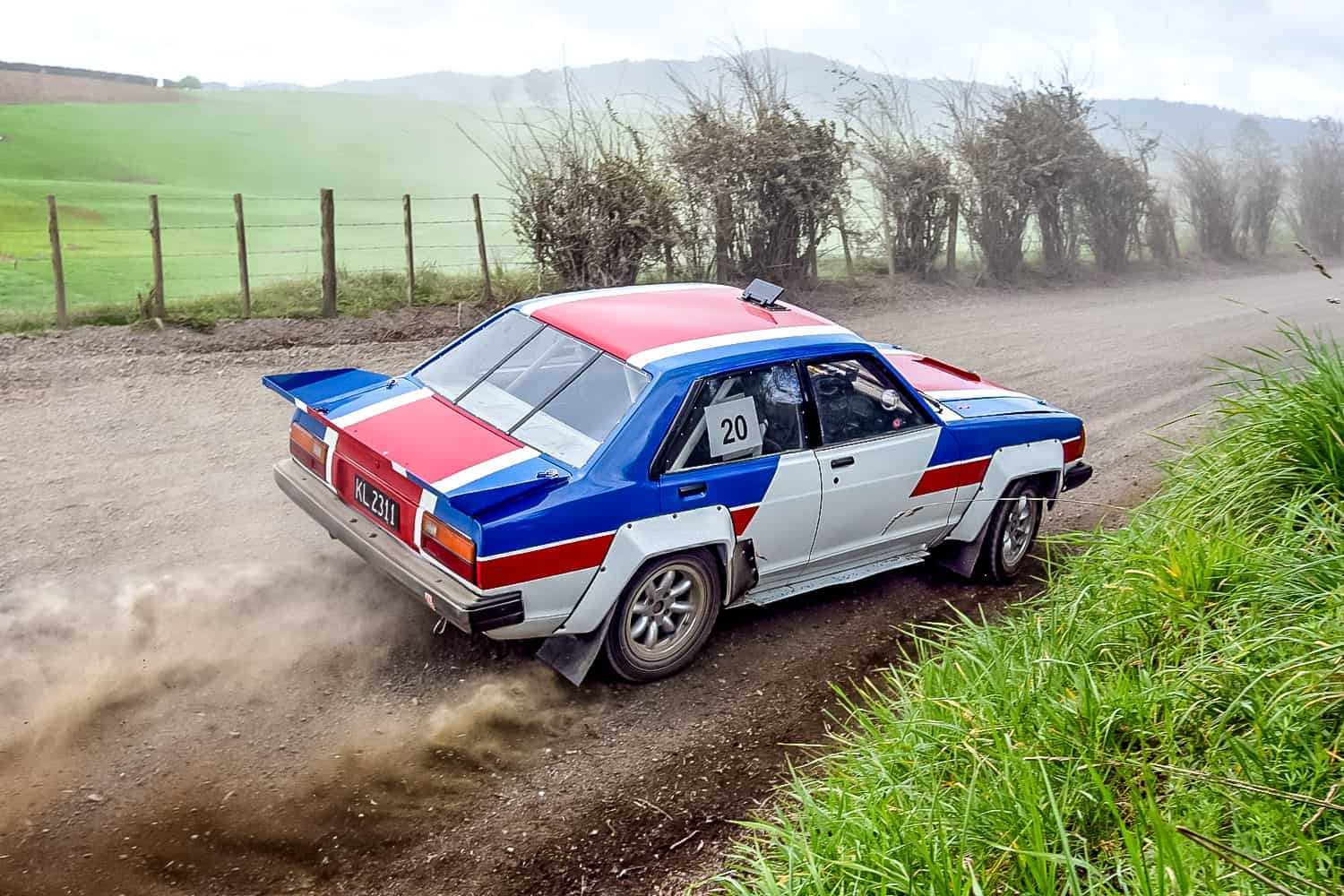 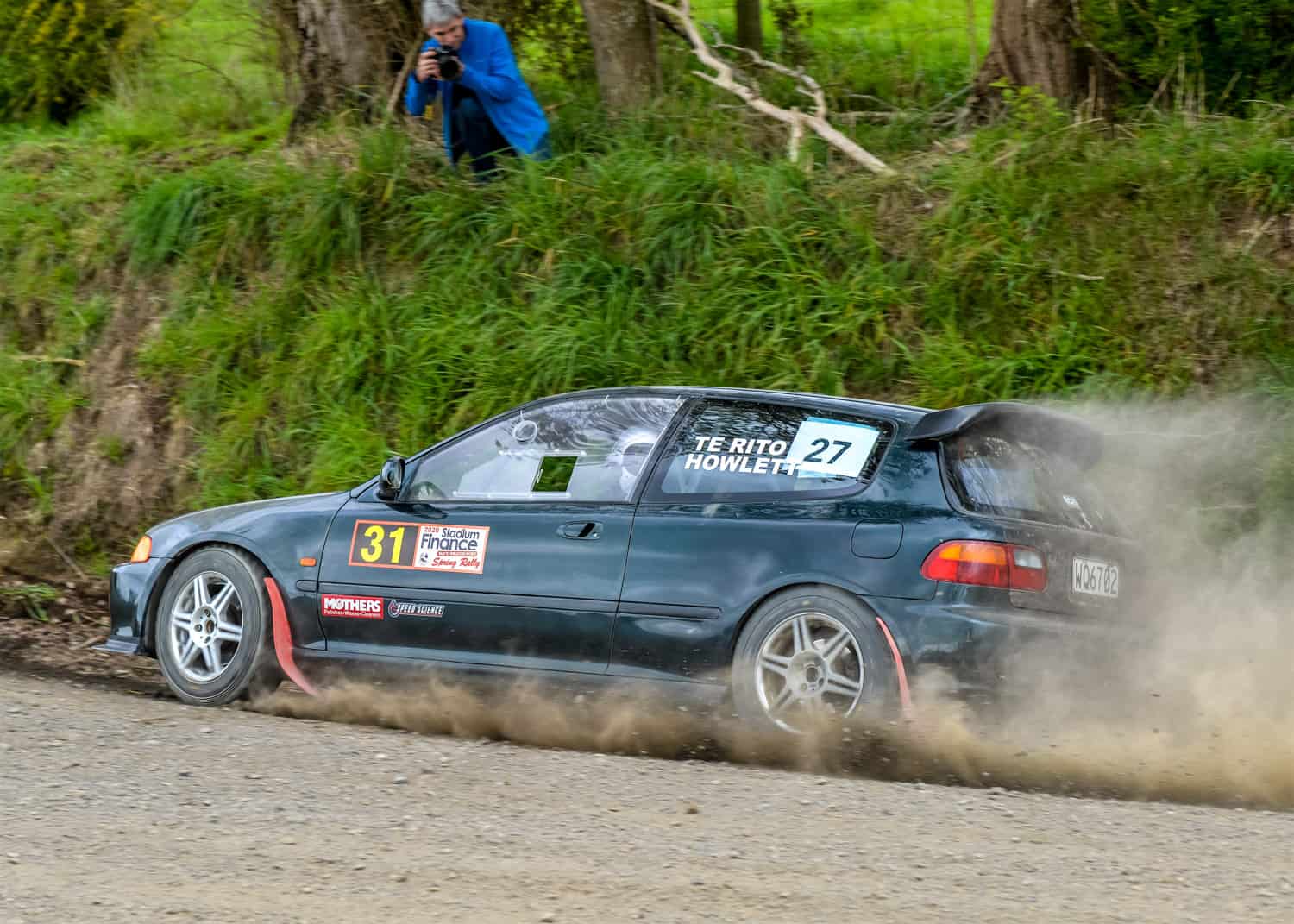 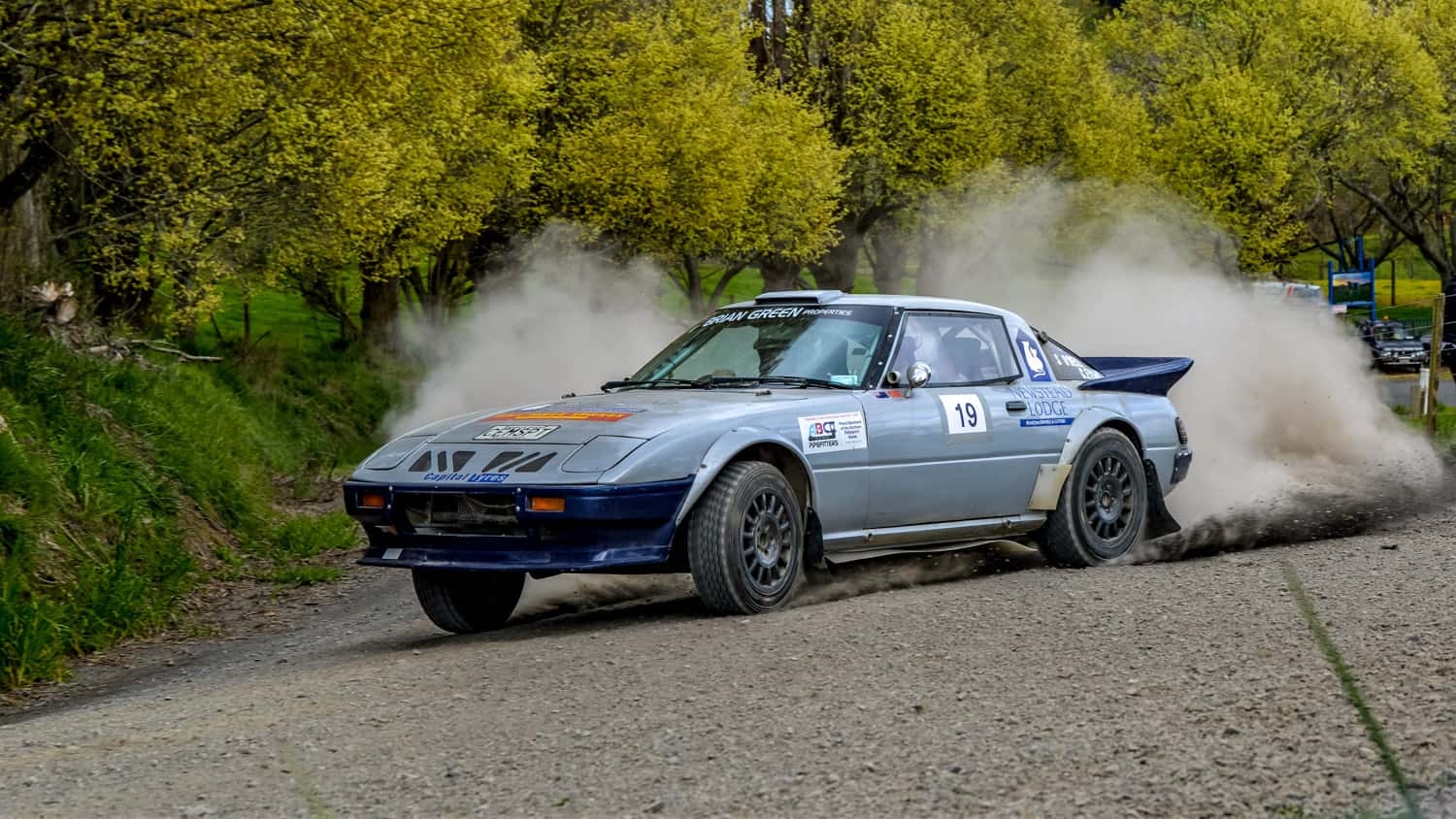 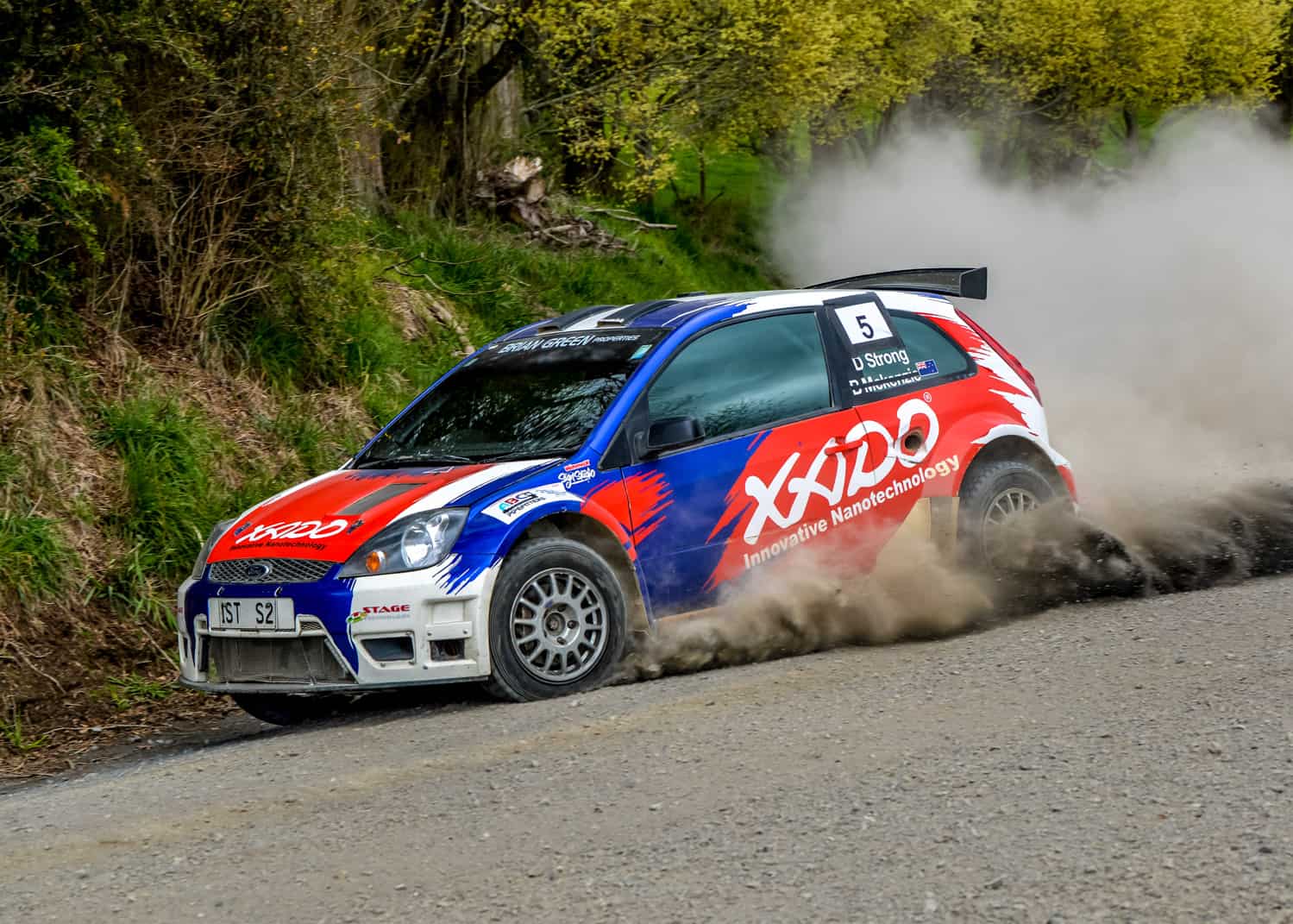 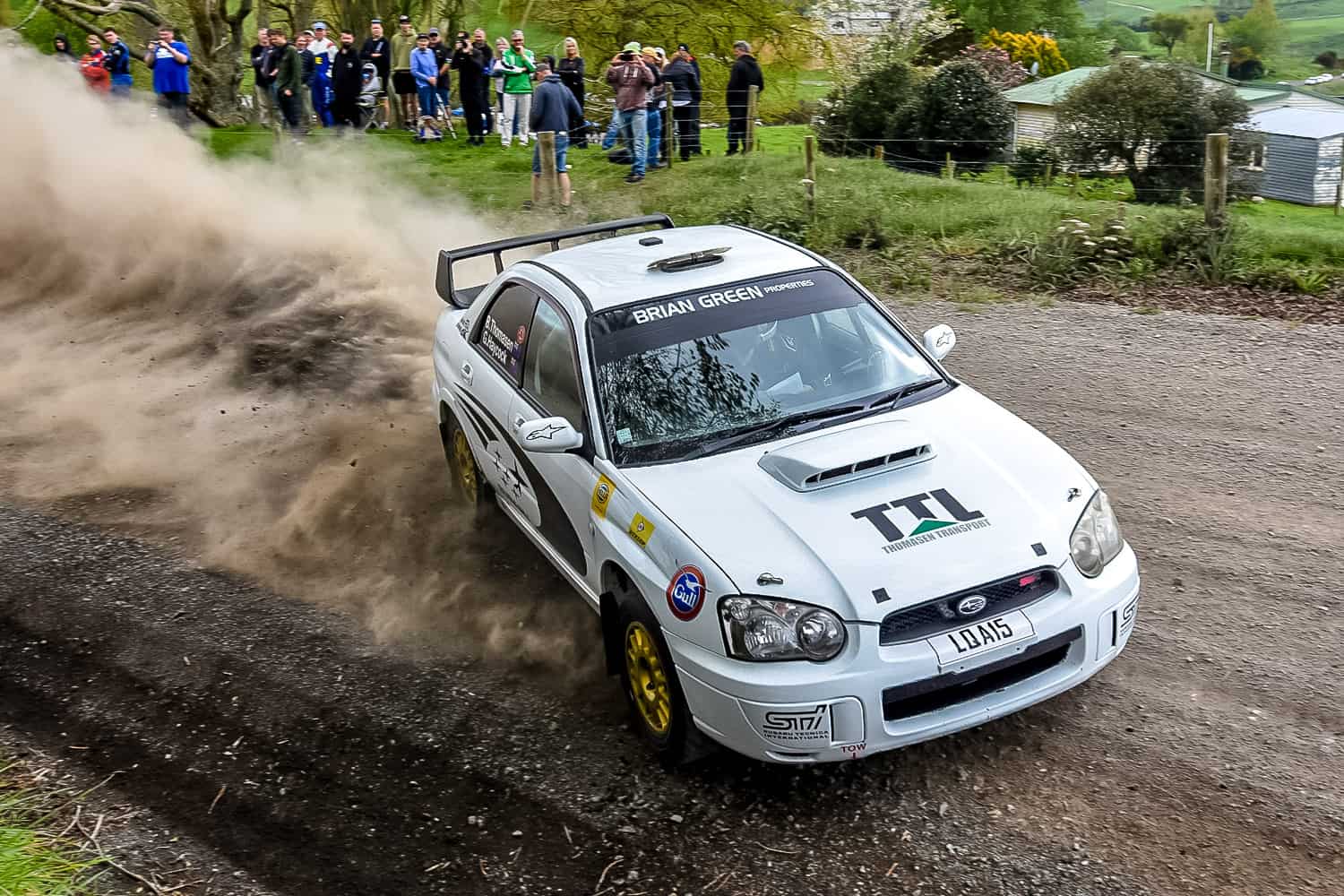 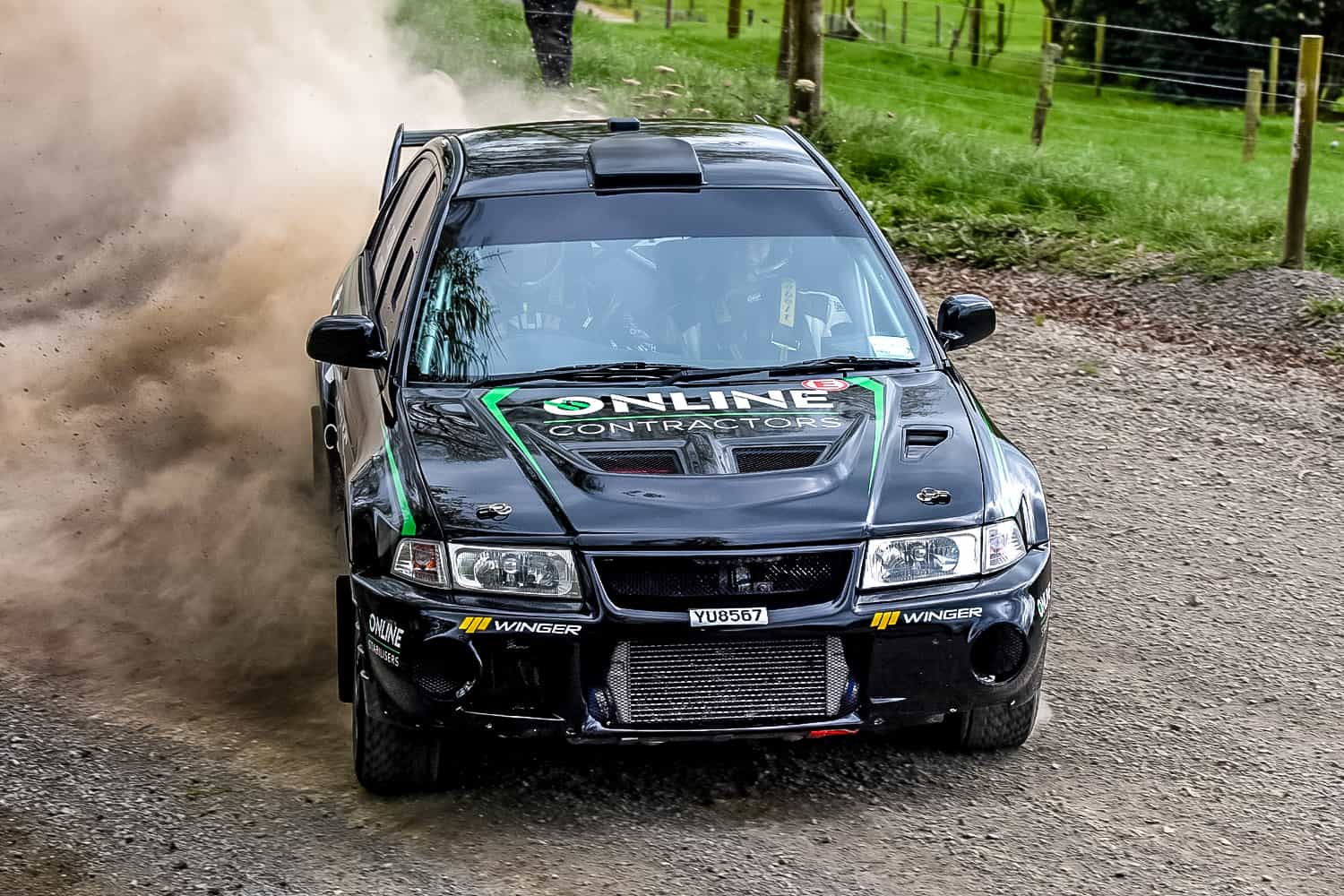