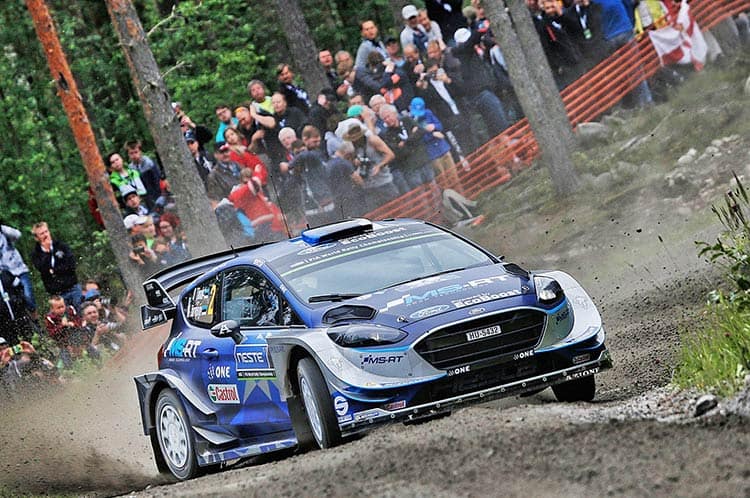 The 2017 World Rally Car regulations have seem M-Sport return to the top of the WRC standings. Photos: Martin Holmes

Chris Williams is the Chief Rally Engineer at M-Sport and has a good insight into the consequences of the new 2017 regulations governing the World Rally Cars.

After the first 10 rounds of the WRC, and with a six week break before the final run up to the final three events starts off, Martin Holmes chatted to Williams to get his thoughts on the 2017 regulations. 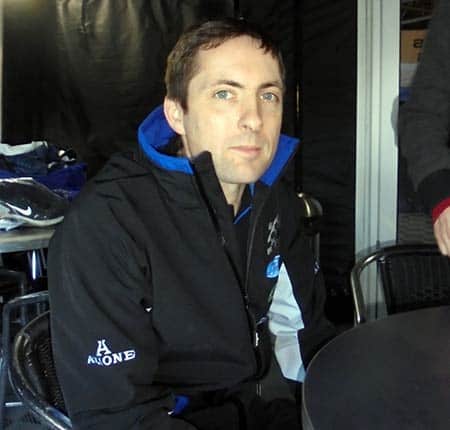 Chris Williams: It has been interesting to see how people have worked with the new cars, doing something new rather than the same things time and time again and looking for very small gains in areas you’ve already explored.

We were obviously into the new rules from the original concept, discussing the formula in the technical working groups. There was some uncertainty how fast the cars would now be and how the aero would work, but I think it has all been good.

There have been challenges such as the durability of the aero package, especially from the front splitter, front bumper, side sills and the rear diffuser.

On particular rallies there have been quite significant differences in handling, so making the aero durable was quite a battle, and we did not want to compromise performance on rallies where you expect to see the benefits, but have to live with the consequences on other rallies. The compromise is not an easy one.

MH: Have there been any specially successful aspects or any particular mistakes in the new regulations?

CW: There are always quite a few areas of the rules up for debate. Maybe there are still some greyish areas which are handled by teams in different ways, that is why the cars look so different.

“Some teams have gone full on in every area of design and pushed into areas thought were out of bounds. Others have been more conservative and have not exploited some of the new freedoms to the maximum.

Ultimately all the cars are not dissimilar in pace. The good thing about the ruIes is that all the different cars have been winning.

I think some of that can be attributed to the aero which has contributed to all the cars being quite close. It is a successful formula in many ways. In the public eye, the cars definitely look more dramatic and the whole spectacle is more dramatic on the stages, which I think is a good thing.

MH: What are the limits to the future development of World Rally Cars?

CW: The use of many features used even in mass production cars are outlawed across a lot of motorsport, things like stability control, ABS, active differentials, torque control.

As an engineer I would like to use more of these things, but if we do this it will add cost. Teams with larger budgets will be able to do more development and therefore have the greater chance of refining these new areas of technologies. And further development will make it difficult for a new team to reach the level of existing teams.

The more technically advanced the cars, the harder for any new manufacturer to come into the championship.

MH: Are we entering an area where financial constraints are going to decide who wins rallies?

CW: There are some technical areas in which we have competence and experience but at M-Sport our biggest fight at the moment is budget. We are self financing to a large degree at the moment. We cannot maintain this kind of spend, to be able to be competitive, let alone take a next step in the technology level.

There are factors good for the sport in one perspective but bad in another respect. Making the car more technologically advanced is probably a good thing in one respect but you would probably have fewer teams involved. In 2017 all the teams were working within a similar timeframe, each had a one year or year and a half period to get the cars to the first rally.

It was almost an even playing field. But going forward now it is harder to find extra performance. You could spend a lot of money analysing what everybody else already has, compare it to what you have and implementing the best of both worlds. That’s actually quite an expensive project.

MH: There is a feeling that the behaviour of the new cars is more critical to circumstance than it used to be.

CW: Teams had only a limited time for development testing last year, and so the first year is always going to be a learning year with a new car especially if you haven’t been to some of the places. (Now the cars are homologated) we only have limited amount of testing because we now have a limited number of testing days.

In areas where teams have concentrated their test work in the past they may excel. As the years go on, you can pay attention to your weaker aspects and learn more about your car.

MH: Damage to aero components was pretty predictable but so far as M-Sport is concerned, have there been any unexpected problems?

CW: We have seen a lot of damage to wheels this year. The attrition rate is higher than expected. When this problem first appeared, in the test in Corsica, I had a fright. I know Citroen also had the same surprise. 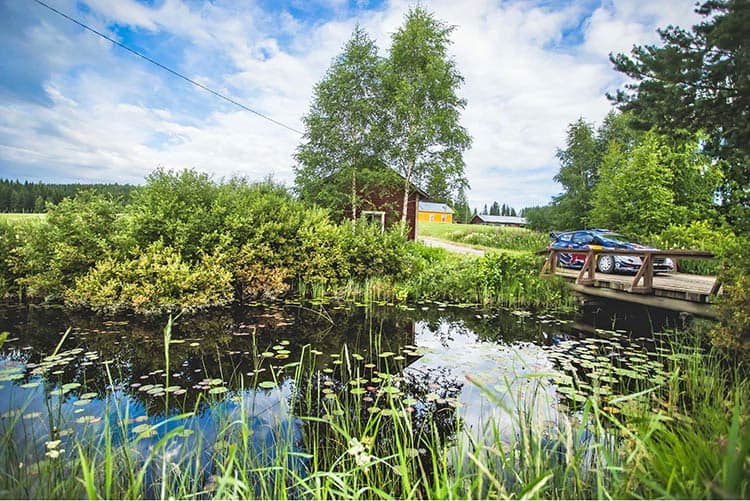