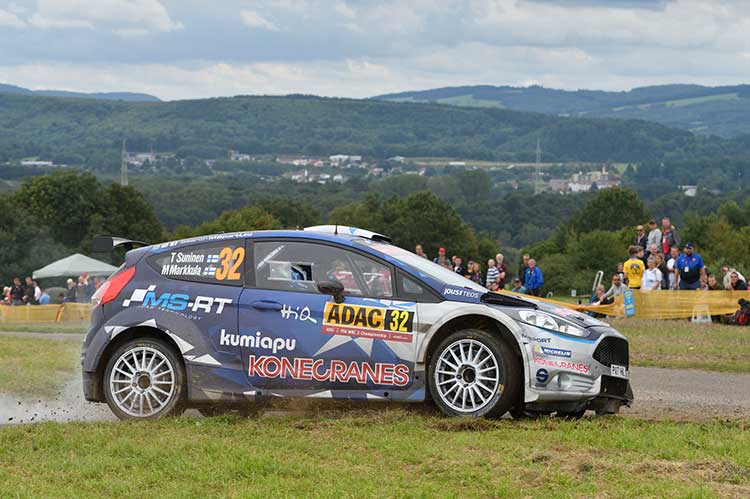 Last week the FIA cancelled the proposed rule change allowing paddle gear shift systems, which teams have been busy preparing for the 2018 season.

This was decided at the August meeting of the FIA WRC Commission held at Rally Germany.

One of the teams concerned explained that this was all part of the FIA’s fight to keep R5 costs down, believing that costs cannot be maintained if the FIA allow more technology, while at the same time introducing new safety measures.

It is believed that a group of the manufacturers involved in this issue had proposed with the FIA an increase in the costs of the 5%, after finding that actual production costs since the rules were originally drafted had risen in the region of 10% on the total car.

With the recent announcement of the new Citroen C3 R5 and news that Volkswagen Motorsport is on schedule with their R5 rally car to be available in 2018, the issue of costs is becoming increasingly urgent.