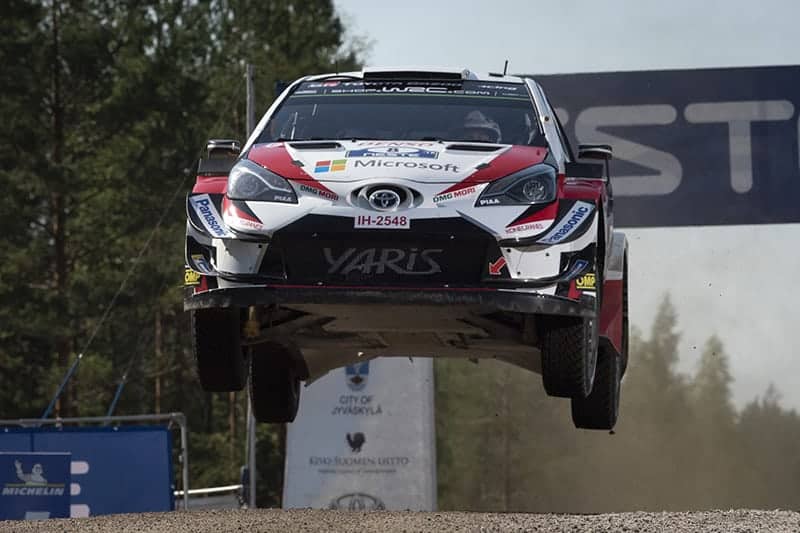 Virtual chicanes may be one way of slowing down the incredibly fast World Rally Cars at Rally Finland.

Notwithstanding the FIA’s reluctance to adopt virtual chicane concepts proposed last year, the Finnish federation are proposing that organisers of their national championship rallies experiment with two alternative systems.

The first is to impose speed limits on short stretches of stages controlled by electronic methods. The second is to demand cars come to a complete stop at agreed points controlled by Judges of Fact, assisted by cameras.

Federation Secretary, Henrik Frank, confirmed the urgent need to find ways to overcome the inadequacies of existing chicane systems (costs, recceing, obstacles which move, and are damaged due to impact) and are keen to define suitable alternatives.

“The main aim is to reduce the time spent by cars on stages at top speed,” Frank said.