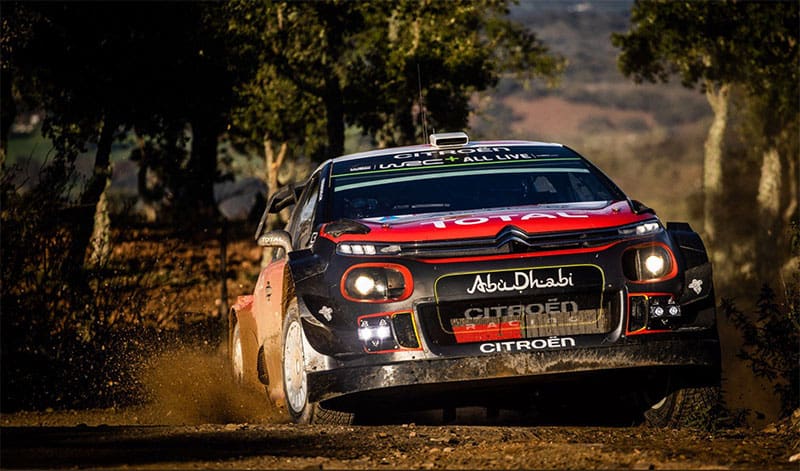 Fresh from winning his sixth World Rally Championship at Rally Australia this month, Sebastien Ogier has had his first test for his new team.

The Frenchman got behind the wheel of Citroen’s C3 WRC at a test session on gravel yesterday.

“🖐️Hello @SebOgier and #JulienIngrassia! This morning they work conscientiously to get their bearing in the #C3WRC! #WRC” Citroen Racing announced on their social media channels. 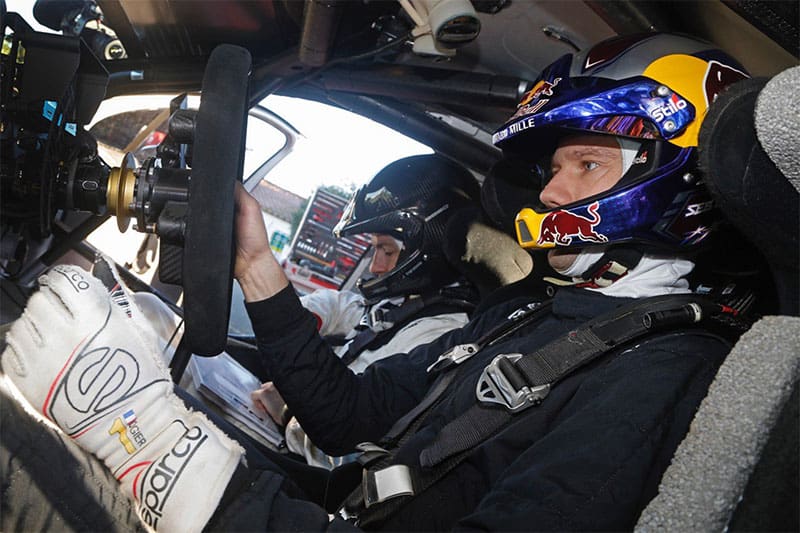 Having won four world titles for VW, and two for M-Sport / Ford, Ogier is trying to become the first driver since Juha Kankkunen to win the world championship with three different teams.