Gazelles gear up to conquer China in epic rally event 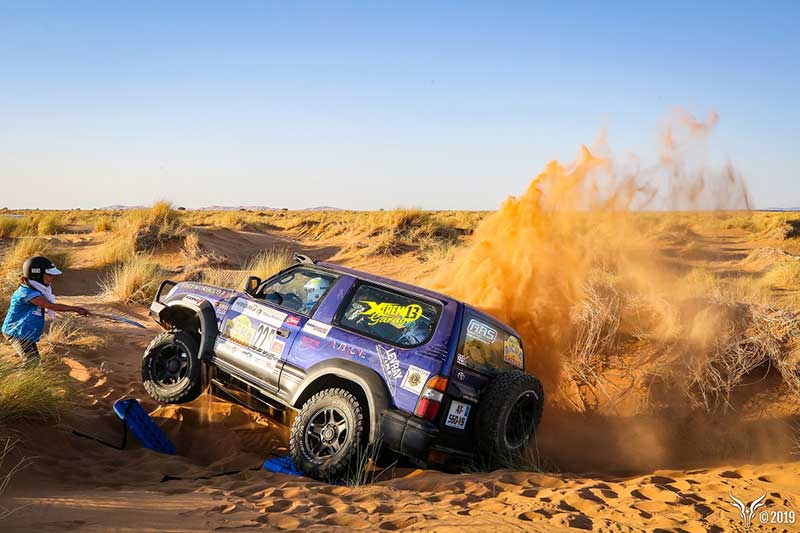 Naiman Qi in China is gearing up to host an event that brings together the best humanity has to offer as 10 all-female teams set their wits against everything Inner Mongolia can throw at them.

Gazelle Rally China is an offshoot of the famous Rallye Aicha des Gazelle, which has taken place in Morocco for the last 30 years. Now, with the backing of the Moroccan Tourism Ministry, the action moves to Asia, where the gruelling Naiman Desert provides a fresh, new challenge.

The Rallye des Gazelles was initiated with, and remains a firm exponent of, the founding values of courage, the desire to push one’s limits, loyalty, solidarity and an environmental and social commitment. And the Chinese edition will be no different.

An initial promotional event will be held in Naiman Qi from 23-26 October 2019 as a taster for the full Gazelle Rally China, which is scheduled for the second half of 2020. A total of 10 teams with drivers from 12 different countries (featuring a few familiar celebrity faces), will tackle the three-day event, putting their skills to the ultimate test in the Naiman Desert.

Organisers are expecting around 60 teams to tackle the 2020 Gazelle Rally China, with the event backed by the country’s leading sports promotors, Mitime Sports.

Promoter of Gazelle Rally China, Mr Ye Jianhua, General Manager Beijing Mitime Sports Industry Investment Co. Ltd expressed his excitement at the launch of the event, saying: “After two years’ preparation, now we are ready. As one of the biggest sport promoters and organisers in China, we are confident to say that, here in the Naiman Desert, we will provide an extraordinary experience for Gazelles from all over the world.” 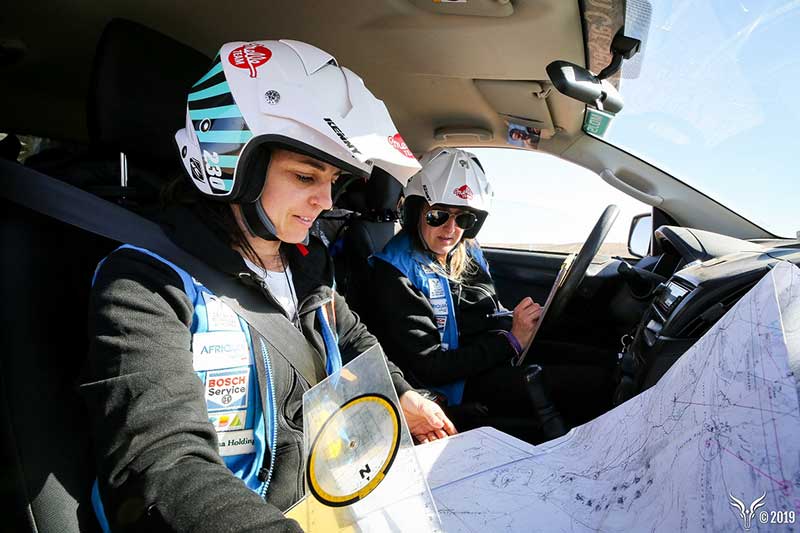 Mr Bu Ren, Mayor of Naiman Qi, Inner Mongolia Autonomous Region, added: “Naiman, is located at the east end of the world desert territory. With a 380-year history, the town of Naiman Qi, is a place filled with Mongolian culture. We are very proud to show her beauty and passion to the world through this unique, women-only challenge. We will also provide as many supports as possible to the event from the Naiman Government to make it successful.”

The event is about far more than cars and competition. It’s about grit, determination, strength and teamwork – as well as putting an important emphasis on looking after the environment, something not usually associated with motorsport events.

One of the categories in China will include electric cars, while the Gazelle rallies are the only motorsport events in the world with International ISO 14001:2015 certification, which guarantees that organisers have implemented an Environmental Management System (EMS). The Gazelle Rally China is also committed to offsetting all its CO2 emissions through other environmental projects.

Thanks to its focus on the environment, the Chinese event will be held under the patronage of the Prince Albert II of Monaco Foundation. The Prince, well-known for his environmental campaigning, has been the patron of the EV (electric vehicle) category, since it was first introduced to the Moroccan race back in 2017.

Meanwhile, also making this event unique is the fact that it’s not just about speed. The winning team is the one that finds the greatest number of checkpoints by driving the least number of kilometers. No GPS, phones, or other modern communication tools are used either – a Gazelle is armed with just a pencil, a ruler, a map, and a compass. Free to choose their own route, the participants will face a challenge every day: to study the map and the day’s geographical coordinates, to analyse the risks and difficulties of the terrain, and to choose the shortest path.

Dominique Serra, Chairwoman of Maïenga and founder and owner of the Gazelle Rally, explained: “My idea was to encourage modern women to discover what they really are. Most of the time they don’t even know what they are able to accomplish… and this without questioning their femininity.

“Beyond individual performance and surpassing themselves, the rally will show them how strong and creative they are once they are together and united. This adventure promotes and defends the idea of the modern woman: a courageous, beautiful, daring, energetic, and enterprising woman.

“The rally also defends values related to environmental issues, ethics, respect, solidarity, sharing; essential values that will help these women to live the adventure to the fullest. A woman that embodies the new definition of freedom, aware of her full potential and personality, becomes a ‘Gazelle’.”