19 year old Taylor Gill has won the 2022 Australian Rally Championship Production Cup, becoming the youngest to do so, after taking first place honours at the Coffs Coast Rally.

Gill held off the chase of Queesnsland-based Irishman Ronnie Bustard to claim the title in his Subaru Impreza WRX, in what was a year-long battle.

The Newcastle driver needed to defeat Bustard in the Coffs Harbour finale, and a strong performance helped to clinch the win.

“We’re super thrilled to be able to win the title,” Gill said.

“We began the year with the aim of learning, but we surprised ourselves with our pace. It was great to be able to overcome many issues throughout the year to have it pay off in the form of the Production Cup title.”

The Production Cup is the second-tier category in Australian rallying, and has long been the breeding ground for the next generation of stars, with many previous winners going on to become national champions.

The series was brought into the championship in the 1990s and returned in 2021 when the Australia Rally Championship changed its second-tier categories.

“To win a title previously won by Cody Crocker and Ed Ordynski, two of Australia’s greatest drivers, is something I’m incredibly proud of.

“I’m still lost for words to be honest – we’ve far exceeded our expectations for the season and I cannot wipe the smile off my face.”

Gill’s championship success is tasted by not only him, but a whole team of people who have helped him this year, and in years previous.

“Rallying is not an individual sport. There’s a driver and co-driver, but there are also mechanics, sponsors, supporters, and other competitors that help throughout the course of the year.

“In the car, I’ve been blessed to have co-drivers that have helped me along the way this season. Kim Bessell at the beginning of the year, and Dan Brkic at the end, have both steered me in the right direction and I couldn’t have done it without them.” 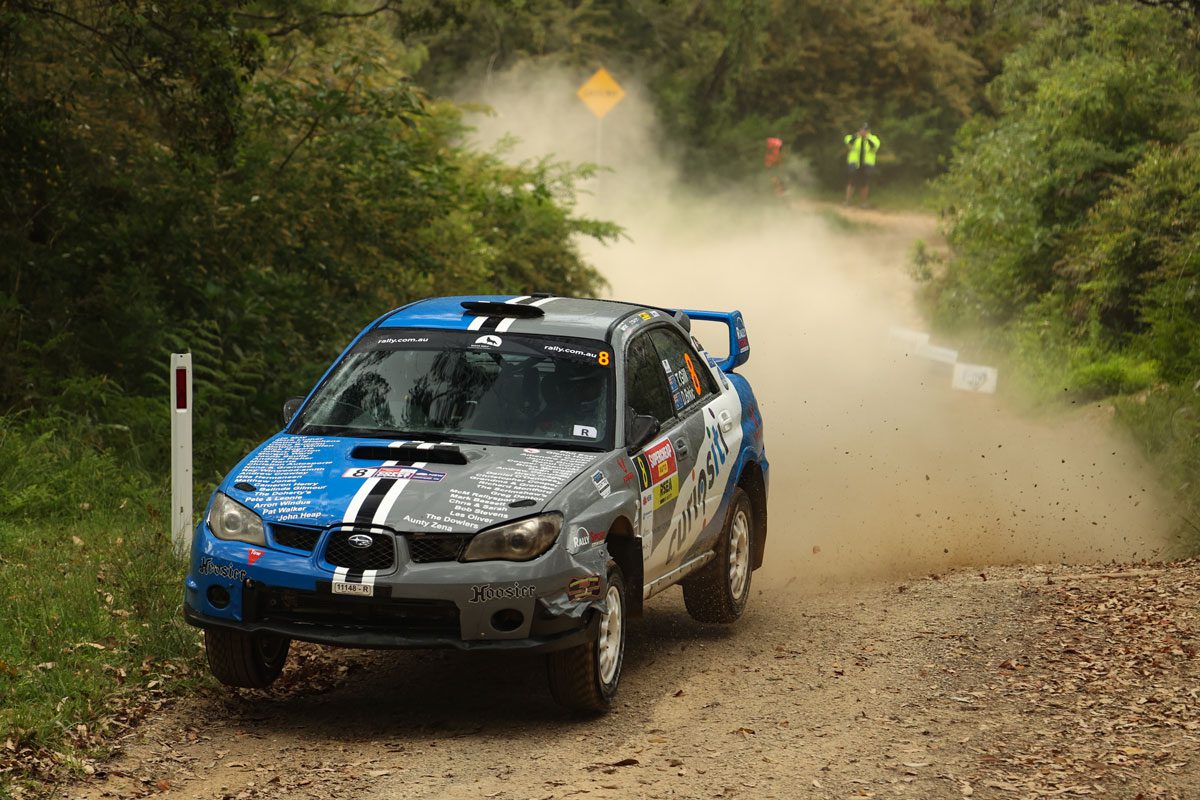 Knowing the pain and passion that goes into preparing a rally car, Gill is incredibly humbled by the support of sponsors and individuals.

All his vast team of service crew are volunteers, and each takes a great amount of pride in keeping his Subaru running all season.

“Rallying is an expensive and demanding sport, and having the support of businesses and people is essential in success, and I’m so glad to have a great team behind me.”

But Gill’s thanks is to nobody more than his father, Dallas, whose passion has led Taylor to where he is today.

“I can’t thank my Dad enough. It’s him who helped developed my passion to go rallying, and made it all possible with opportunity and funding, so I’m forever in debt to him.”

Gill now turns his focus to 2023, where he will be unable to defend his title, as he pursues his rallying dreams overseas.

In October, he won the FIA Asia Pacific Rally Star prize, giving him six fully-funded rallies in a Ford Fiesta Rally3 in countries across Europe.

He and co-driver Dan Brkic will move overseas next March to chase the dream, for the chance at more funded events in the Junior World Rally Championship. 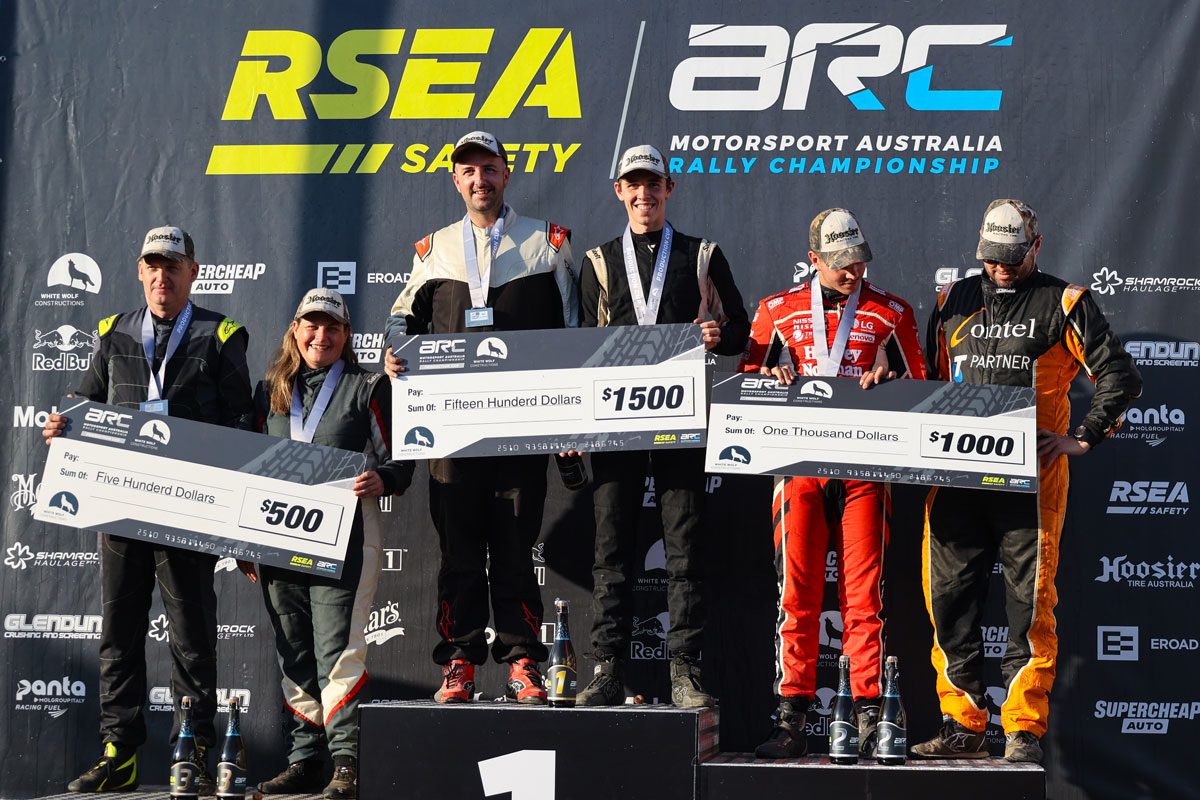