Gill strives for learnings in Canberra

Taylor Gill is ready and waiting for the first round of the Australian Rally Championship, the National Capital Rally in Canberra this weekend.

The rally will be Gill’s competitive debut in his new car after upgrading from his GC8 Subaru at the end of last season.

The newer car was originally built by Possum Bourne Motorsport to Group N regulations, but over the years has been developed and upgraded, making it currently one of the best Subarus in the country.

“The new car has more power, better suspension and a sequential gearbox, so it’s a complete package,” Gill said.

“It is all relatively new to us still, so we are continually learning new things.” 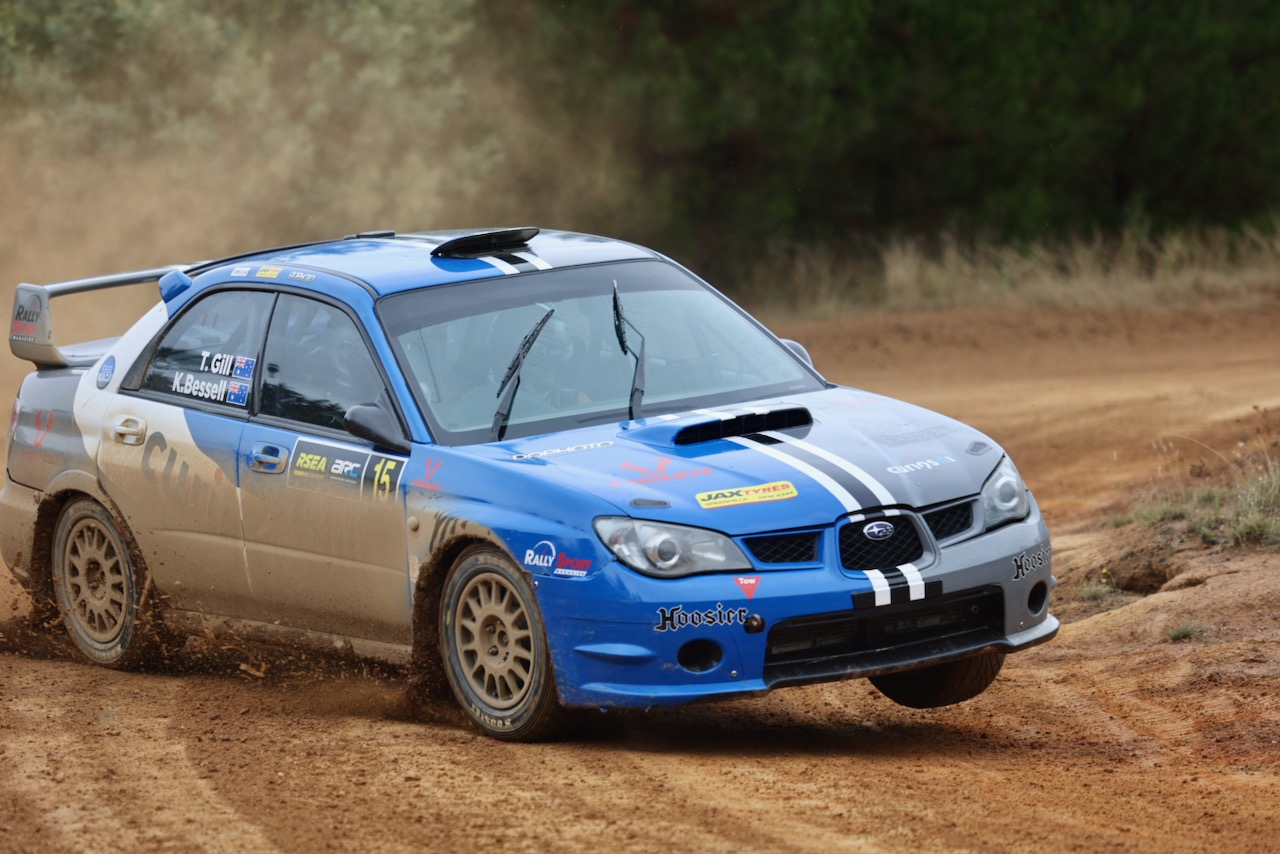 Gill’s plans are to get the car to the end, with the event being somewhat of a bogey event for him. He’s failed to finish the previous two times he’s competed in the nation’s capital.

“We’ve struggled in Canberra in the past, some things my doing and some not, which has meant we are yet to finish an event in Canberra,” he added.

“I’m confident we can change that this year.

“Our preparations have been good and we’ve put a lot of work into the car to give us a chance to take a good result.” 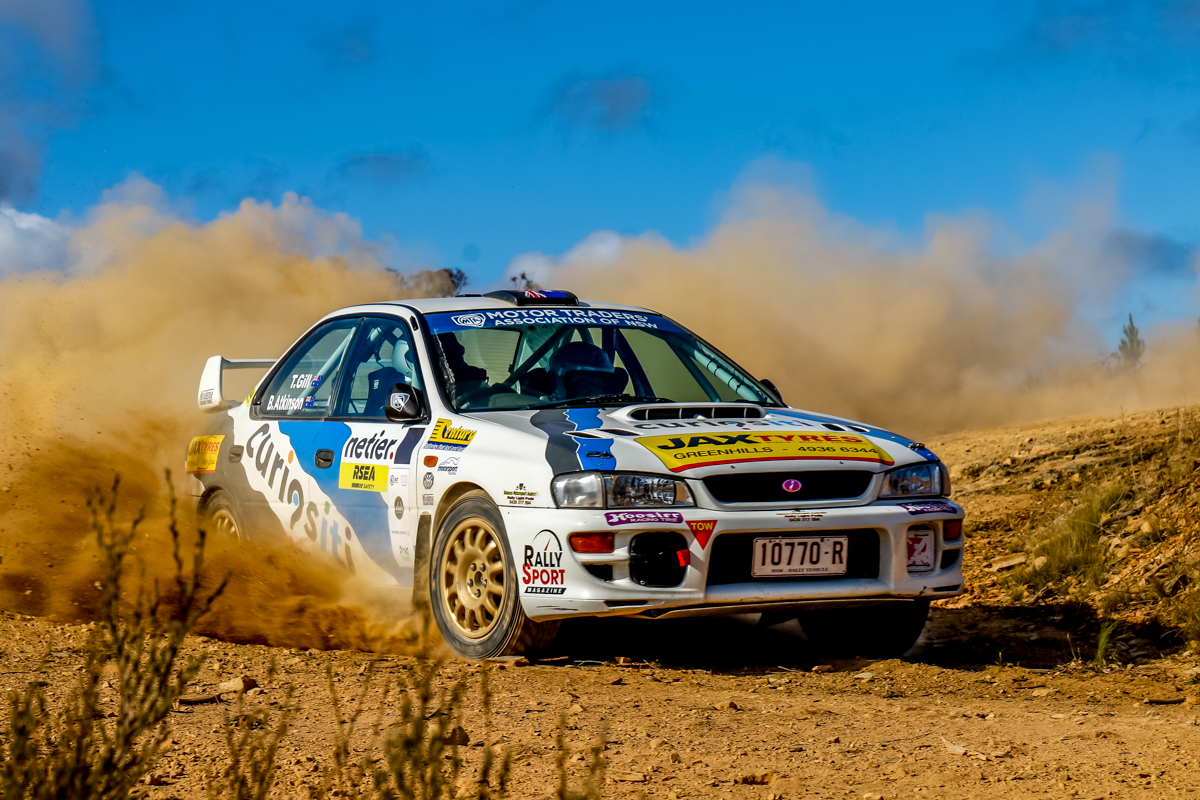 Gill’s rally will be no walk in the park, and his driving will have to be on point if he wants to be at the head of the field.

Gill is seeded sixth in the Production Cup field, and will have to overcome some of the likes of Clayton Hoy, Chris Higgs, Michael Harding, Tim Wilkins and Jamie Luff if he is to reach any step of the podium.

“The class field is extremely competitive. If we can be on the pace and finish on the podium that would be a super result.

“It’s a long rally which always has a lot of DNFs, so just being there at the end will go a long way to getting us a good result.” Gill said.