Gosling looks to keep up speed at Canterbury

Christchurch’s Tony Gosling heads to the third round of the Brian Green Property Group New Zealand Rally Championship, the Joe’s Garage/Lonestar Rally Canterbury, looking to keep up the speed he has shown at the opening two rounds of the series.

Gosling started the season off with a second placing amongst the most competitive NZRC Historic field in recent memory at Otago. Although a differential failure at the second round in Whangarei put him out of contention early, a string of second fastest stage times in the class has left Gosling looking for more of the same at his home event.

It will not be an easy ask for Gosling and co-driver Blair Read, with rivals Marcus van Klink and Regan Ross always fast in the Ashley and Okuku Forest’s where the event is based. However last season, the pair powered the Stadium Finance Ford Escort RS1800 to a top ten outright result and power stage win amongst the Historic field, so their hopes are set high.

Strong history at the event goes back further and only once since the national championship returned to Christchurch have the pair failed to take away a podium finish, when they were fourth.

“The Historic field is really, really strong this year which makes me really, really happy with the speed and results we’ve been able to achieve so far this year,” says Gosling. “This weekend will be tough, Regan and Klinky will be really fast, but it’s an event we’ve always gone well at in the past, so we’ll be looking to give them a hard time for sure.”

The Joe’s Garage/Lonestar Rally Canterbury Rally Canterbury run on Sunday 5 July. After leaving the start at Rangiora at 7.40am, teams will cover nine special stages in the Ashley and Okuku Forests totalling 171km, before returning to the finish in Manchester St, Christchuch from 5.30pm. 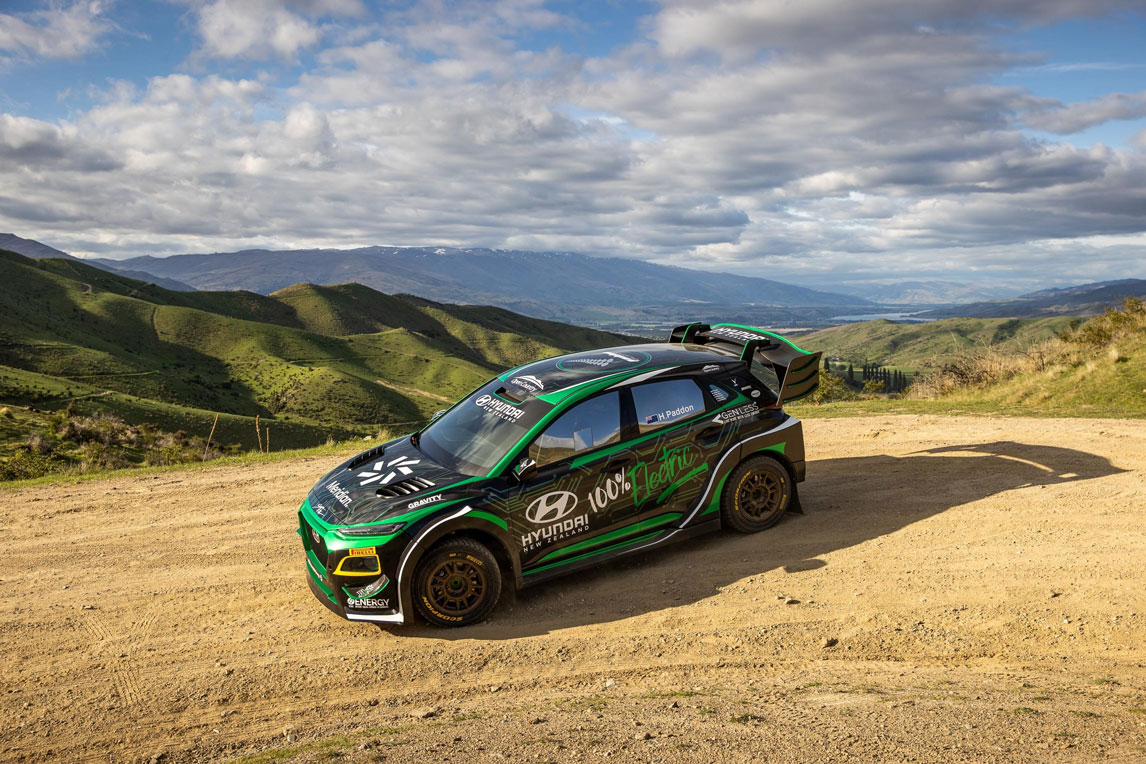