Jack Monkhouse is best known for his gravel rally exploits, building a cult following among the rally set for his flamboyant style.

Since the 1990s, the former Adelaide driver has contested the Australian Rally Championship in a succession of cars including a Datsun 180B, Galant VR4, Evo 7 and two Nissan Silvias.

Now he’s set to turn his talents to tarmac, entering the Shannons Adelaide Rally in the 180B he drove to victory in the 2015 Alpine Rally.

Monkhouse has owned the car for 20 years, and aside from competition duties was also used in his wedding in 2015. The car received a comprehensive rebuild a few years ago, turning the almost 50-year-old machine into a top-spec rally car.

When the South Australian Government announced that the state’s borders would open in time for the Adelaide Rally, Sydney-based Monkhouse leapt on the opportunity to tackle the tarmac in his home state. 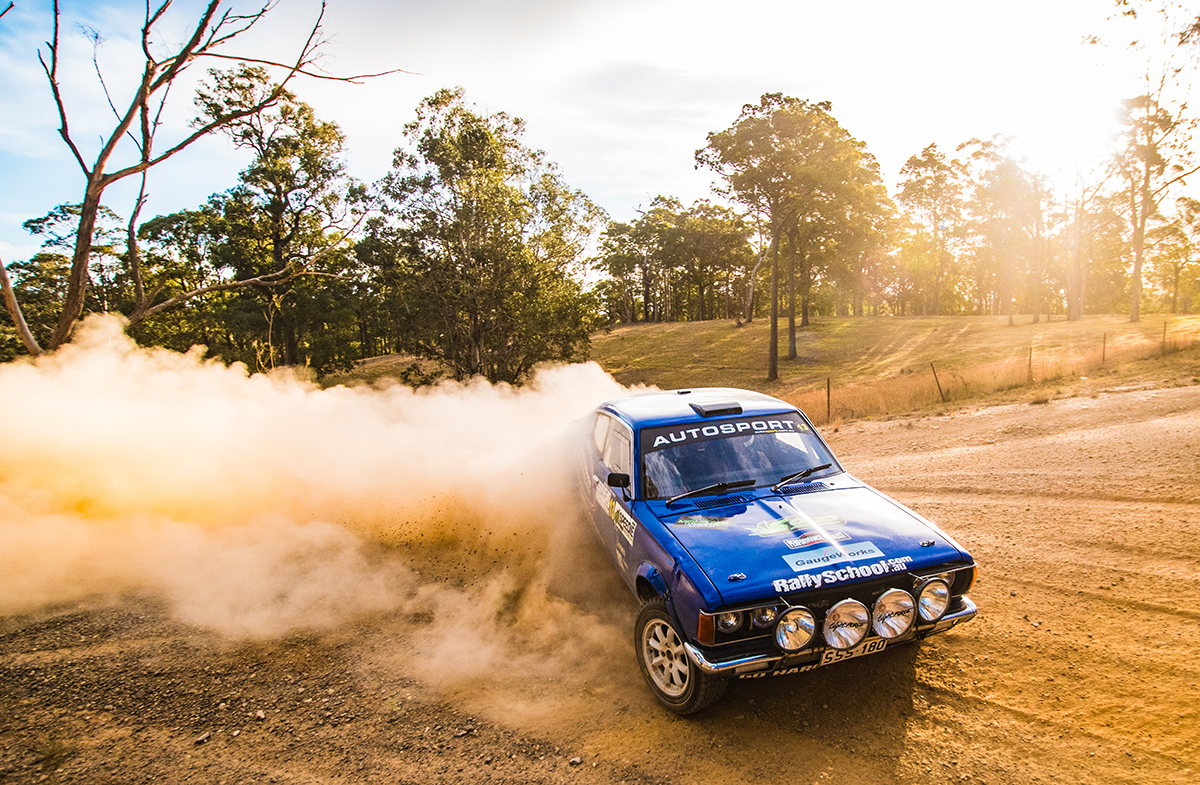 Jack Monkhouse is a former Alpine Rally winner in his Datsun 180B SSS.

“I’m super excited to be competing in my first ever full tarmac rally,” Monkhouse says. “Even better that it’s in my old backyard! I’ve wanted to do this event back before I even had a license, riding the BMX down the end of my parents’ street to watch the cars transport past after the epic Gorge Rd stage.”

Monkhouse will pilot the 180B in the Classic Competition category, with experience local navigator Chloe Bojko calling the notes.

Jack will be sporting car number 791 for the event, with the 91 being a tribute to his long-time mate and larger than life motorsport personality Adrian ‘Mozza’ Morrisby who helped set up the “Bring Jack Back” crowdfunding campaign after Jack suffered a horrendous rally accident some years ago.

Rally fans can see Monkhouse in action November 25-28 in Adelaide.