Helicopters and rallying – the perfect partnership

There’s something special about watching a rally car on stage being followed by a helicopter.

Those fortunate to have experienced the thrill of following a rally car down a stage give glowing reviews. They hail it as ‘the best way to watch a rally.’

Though the expense is high, the atmosphere is just as good.

In recent years, drones have given fans a similar surreal experience - the feeling of flying above.

They’ve helped to provide amazing images, but nothing can beat the ‘chopper.’

At rallies in the past, I’ve taken images, video, competed, and simply spectated - there’s something just cool about it.

Take the image below of Harry Bates’ Toyota Yaris AP4 in action in Canberra. 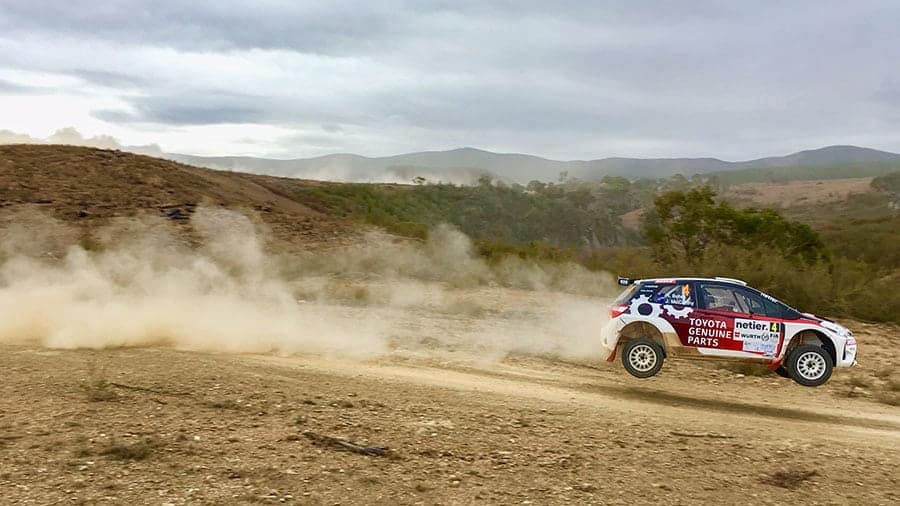 The jump is great, the photo is also well captured.

Photos of this jump were taken from all angles and have provided images of great quality.

Compare it to Bates’ Corolla S2000, however, and the shot from 12 months previous takes the chocolates. 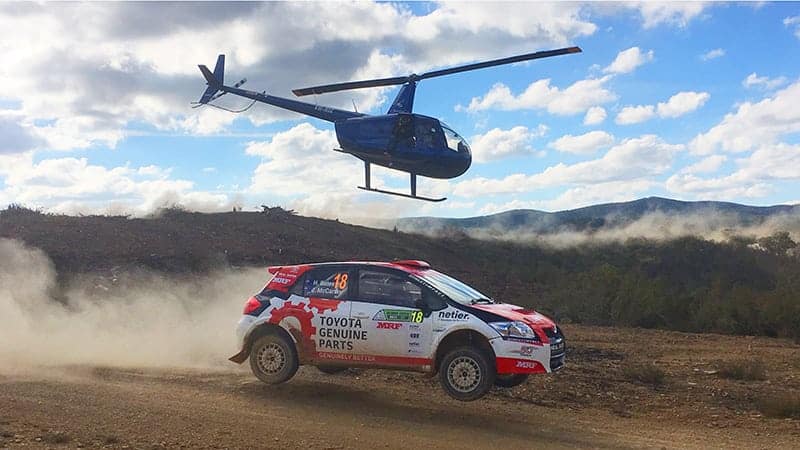 Canberra has been at the epicentre of many of Australia’s most famous rally memories, and the choppers there can give you the prefect view of a rally, or of the beautiful city.

Canberra Helicopters, a fantastic supporter of RallySport Magazine, offers fantastic opportunities to see the city from a different angle.

Helicopters, not just in Canberra, but all over the world, improve the spectacle of rallying.