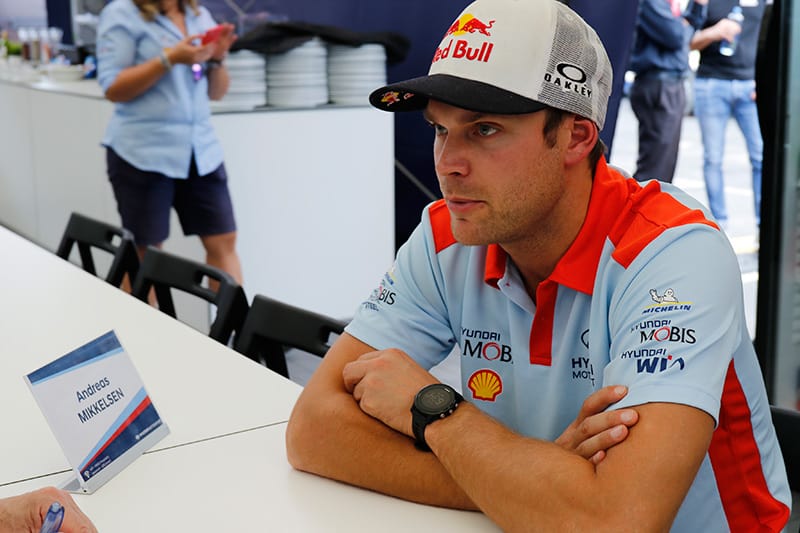 In a move that is possibly a sign of things to come, Andreas Mikkelsen has been dropped from Hyundai’s WRC squad for Rally Australia next week.

The Norwegian, who is a former Rally Australia winner, will be replaced by Craig Breen in the team’s i20 WRC.

While Hyundai have stated that they are “in discussion with Andreas Mikkelsen and Craig Breen regarding a possible WRC collaboration in 2020”, this decision can’t be good news for Mikkelsen.

Either that, or he has already has a contract pending with another team for 2020, which may be closer to the truth.

There are seats potentially available at Toyota, Citroen and M-Sport, depending on how the driver cards fall after Ott Tanak’s signing with Hyundai.

It makes for an intriguing few weeks as the silly season really kicks into full swing, almost making Rally Australia a side show to the new main event. 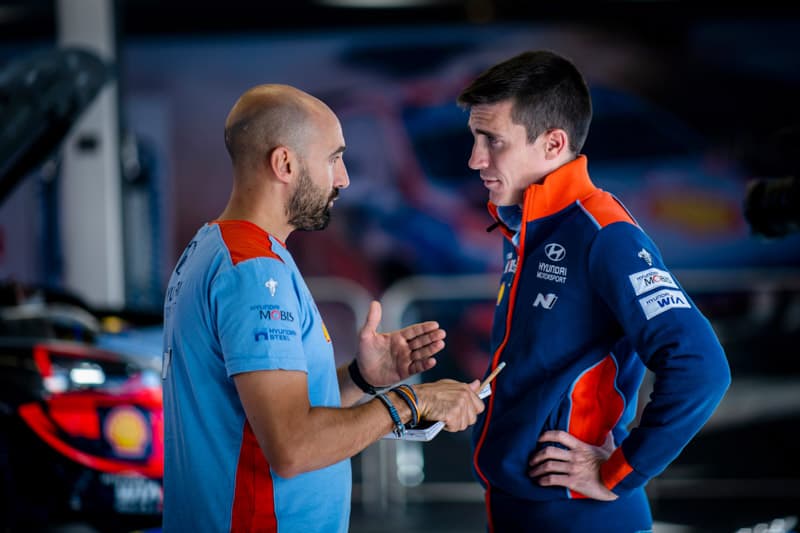