For the third time since its inception in 2019, a collaboration between the British Rally Championship and Hyundai Motorsport Customer Racing will see the Junior BRC champion secure the use of a latest generation Rally2 car from the Alzenau based team, at a European round of the WRC in 2023.

The impressive prize drive opportunity is open to all contenders in the Junior BRC which once again offers under 27-year-olds a tried and tested proving ground. As in 2021, the ultra-competitive formula will see the latest generation Rally4 and older specification R2 machinery eligible for honours with career-minded progressive youngsters vying for the best prize in UK rallying.

Also on offer from Hyundai Motorsport Customer Racing, is the opportunity to test the latest generation Hyundai i20 N Rally2 in 2023. The prize will be offered to a driver who has impressed the world-class team during the 2022 season and is open to any registered British Rally Championship contender.

Previous winners of the WRC prize drive include 2019 Junior champion Josh McErlean who began his relationship with the Hyundai Motorsport Customer Racing team thanks to his opportunity at Wales Rally GB later that season. He would go on to become a Hyundai Motorsport Customer Racing Junior Driver and contest rounds of the FIA European Rally Championship and the WRC3 category of the World Rally Championship.

With graduates of the British Rally Championship including WRC top-flight drivers Elfyn Evans and Craig Breen, the highly regarded series has long been a platform for young drivers who are eager to make an impact. As a collaboration between the BRC and Hyundai Motorsport Customer Racing, the prize drive continues to reinforce the Junior championships standing in helping young aspiring drivers to progress. 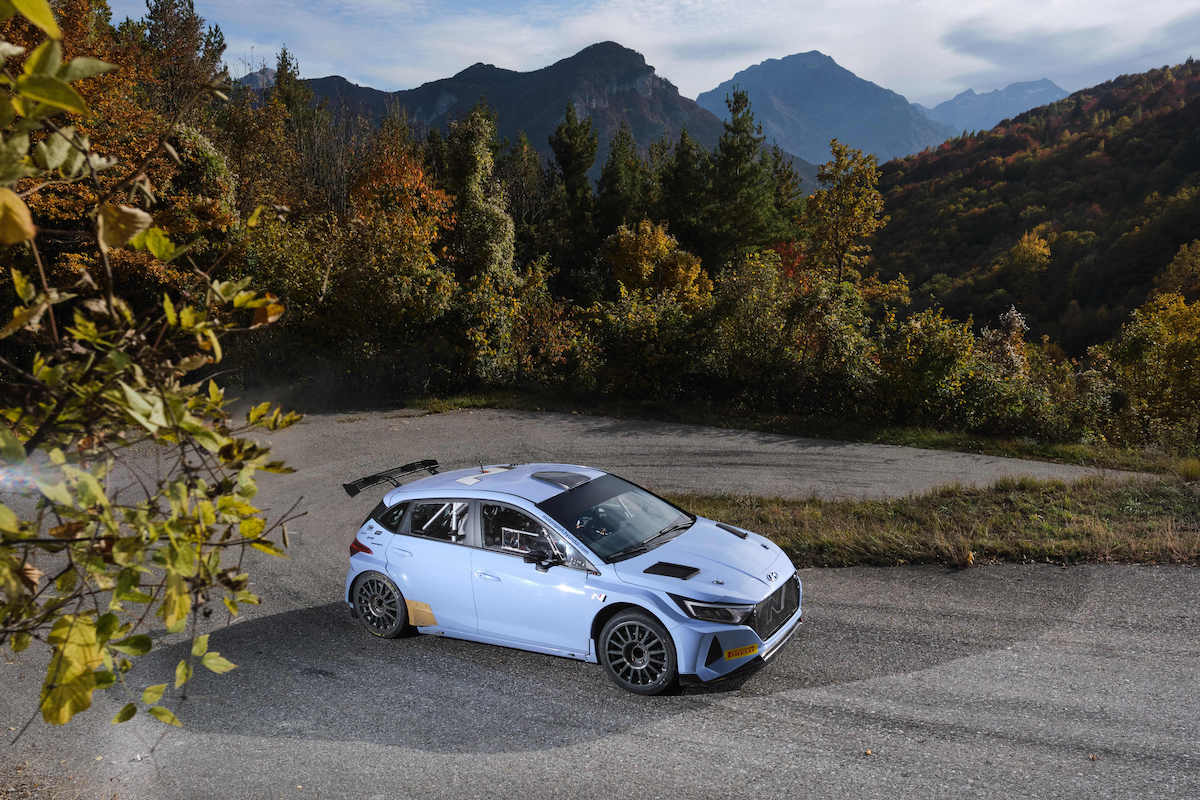 “The British Rally Championship is very proud to be able to offer this superb prize to our 2022 winning Junior thanks to Hyundai Motorsport Customer Racing,” says Iain Campbell, BRC Championship Manager.

“We have always recognised the Junior BRC as a fundamental breeding ground for talented youngsters in British Rallying and we are thrilled that a global icon such as Hyundai Motorsport also shares the same opinion. This prize truly is ground-breaking for our Juniors and our 2019 winner Josh [McErlean] is proof of how important the BRC and incentive has been to his career. The championship extends it thanks to Hyundai Motorsport for continuing to support the series into 2022.”

Andrew Johns, Hyundai Motorsport Customer Racing Manager said: “A key part of the work of the Customer Racing department has always been to support young drivers in the professional motorsport careers. In our partnership with the British Rally Championship we have been fortunate enough to welcome some incredibly talented drivers, as part of our testing with the i20 R5 and i20 N Rally2.”

“Extending this to include a round of the WRC season was the natural progression, and should be a great prize for the competitors in the British Championship to aim for. Together the opportunity is the perfect chance for crews to take the next step in their careers, as we have seen other British and Irish pairs do already.”

Newly crowned Junior BRC champions William Creighton and Liam Regan are scheduled to take part in a European round of the WRC in a Hyundai i20 N Rally2 in 2022 thanks to claiming this year’s title with more details on their outing announced in the coming months.