Malcolm Wilson, proprietor of M-Sport, went to Wales Rally GB not daring to dwell on the prospect that his privately run world championship team stood to come home from the penultimate round of the 2017 season with one world title – and with the chance of a second.

It had been 36 years since a private team had scored a major World Rally Championship title, that was Rothmans Rally Team, thanks to Ari Vatanen.

M-Sport’s title chances this year had been largely thanks to their inclusion of Sebastien Ogier, a story which for Wilson had represented the second major unsustainable gamble in his career.

The first had come when the 28-year old had personally invested in the purchase of an Audi Quattro which won him the British rally title in 1984.

“But I also felt we would stand a chance on the Drivers’, but to be so strong also in the Manufacturers’ has been really surprising. As the season progressed things changed. The fact that we have been on the podium on every rally tells you that the driver and the car package has been really strong this year”. 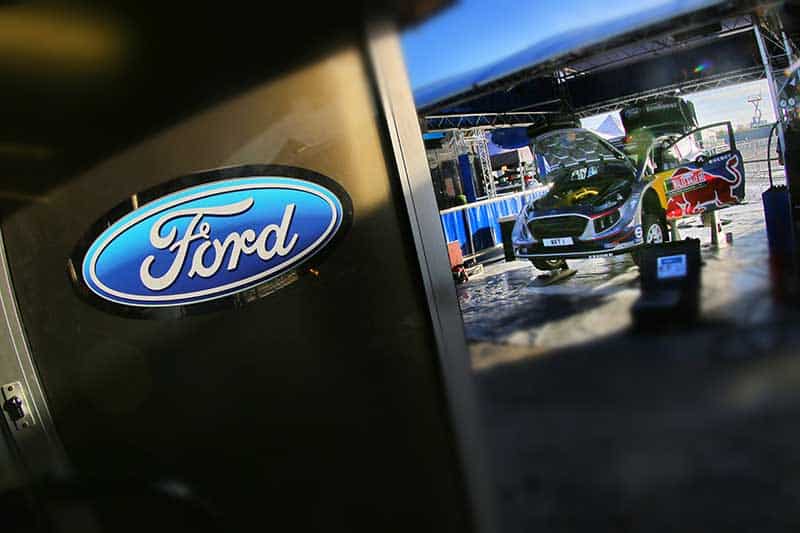 Ford by name …. but the Blue Oval is yet to commit to support Malcolm Wilson and M-Sport in 2018.

Has reliability been the reason why you are now in this position?

“I have said right from the start of the year that I think that reliability is what would win this championship. I genuinely expected there would be more mechanical issues, because everybody had completely new cars, a clean sheet of paper, new technical regs.

“I think it just shows how things, technology and everything, has moved on. You can do so much simulation nowadays, that we have also seen really strong reliability from all the manufacturers”. 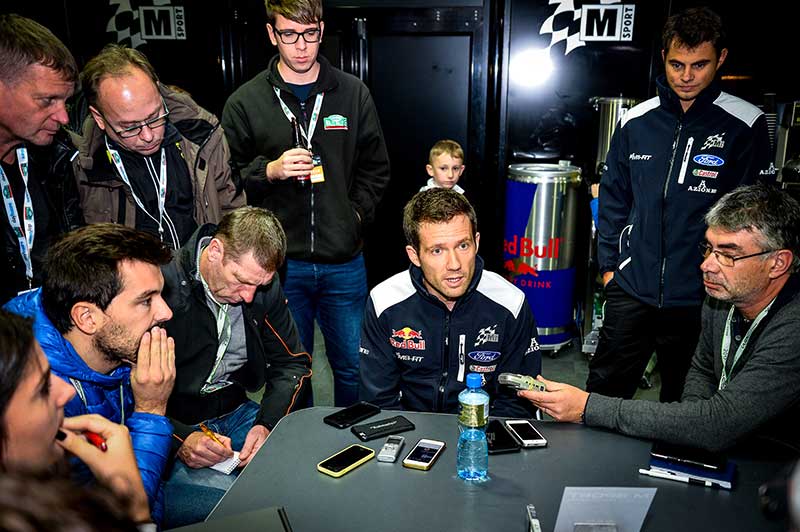 The world’s media are desperate to know Sebastien Ogier’s plans for 2018.

What makes Sebastien stand out as a driver?

“Sebastien and (co-driver) Julien Ingrassia are both so focused, so professional, dedicated, attention to detail and it is what they bring to the team.

“I never lost the hope that we could still win a title, but we hadn’t won one for five years, so when Seb and Julien came to the team it just gave everybody the lift that we needed, it just makes everybody give that extra five per cent to be able to try and get the results.

“And I think also their arrival has had a great impact as well on Ott (Tanak) and Elfyn (Evans), though they probably won’t admit it! I can see that it has just made Elfyn and Ott have to look at things slightly differently to probably what they have done previously.

“There was no question from the moment that Seb walked into the workshop it was very easy for me to see why he and Julien have been four times world champions. Just because of the work ethic in everything that they do, their professional approach.”

And, for Wilson, perhaps the most pressing thoughts are not so much the prizes he might achieve this year, but who he could persuade to be in his team in 2018, now that Ott has decided to move on the Toyota.

“I would like to keep Sebastien and I would like to keep Elfyn. Whether I can do that I don’t know. I made the decision to engage Sebastien this year, but unless something changes (financially) then I can’t risk another year for M-Sport on the same basis. I can’t continue to do it. Ford know that as well.

“At this point in time I cannot tell you what the outcome will be. I know what I would like the outcome to be, but I don’t know. I am working on it and I am not going to give up.” 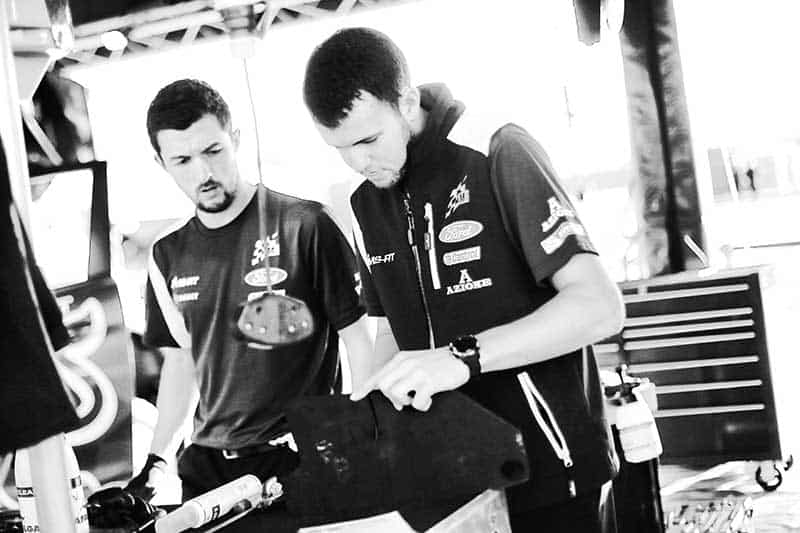 M-Sport has a team of quality technicians keeping the Fiestas moving.

Are you disappointed to see Ott leave after all you achieved with him?

“It is quite sad to see him leave, because we have been working with him since 2010, but he knows he has got a job to do for the final two rallies in 2017 and I am sure he will do a good job.

“Compared with the other teams in the sport, we are in a different league altogether. Our great thing is we have got a fantastic team of people. Without a continued obligation to Ott it means we could put all our available financial resources in Seb, that’s the target. We continue to be in discussion with Seb.”

What have been the main limitations of running a private team in the WRC?

“To be honest the big thing is the money and the chance of sustainable development. If I didn’t feel confident that we could keep a competitive car, I would be honest and say I don’t think we (currently) have got the funding to be able to compete with the other guys.

“Personally I feel that with the skill base that we have I know that we can do it. Obviously the thing that I am working on now is to make sure that we have got the funding to be able to continue at the top level.”

And about your chances of keeping Sebastien in the team next year? 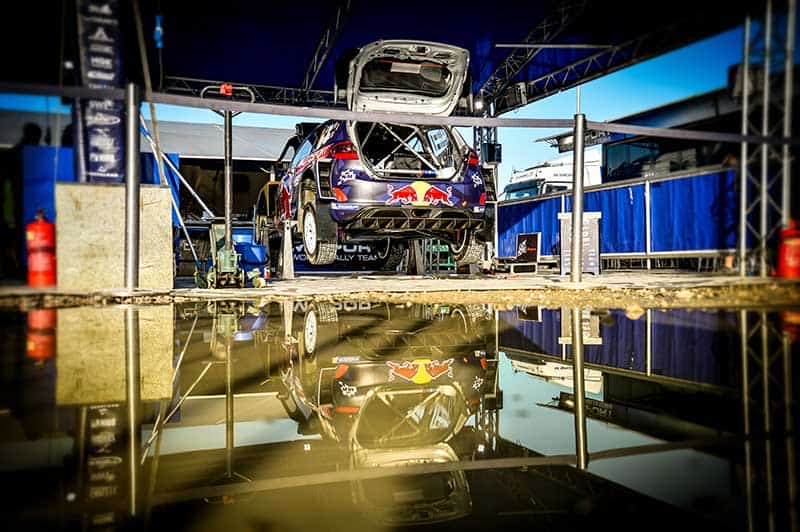 The 2017 Fiesta WRC has finished on the podium in all 11 WRC rounds held so far this season.