Japan’s return imminent, but where does Australia fit in?

With reports surfacing in recent weeks about Japan’s imminent return to the World Rally Championship, the question must be asked whether Japan and Australia can co-exist?

The two events have previously been a part of the WRC together, from 2004-2006, but times have changed, as has the dynamic of the championship.

New Zealand have found this out the hard way, missing out on their own event, but Japan is a country which the WRC cannot miss.

Japan has only hosted the WRC six times, and deserves a round, particularly with the re-emergence of Japanese manufacturer, Toyota, in the championship.

The country has a huge car industry, but it’s the fans’ wish of a truly global championship which begs for a return to Asia.

Currently there is no Asian round, and it's something that should be changed. 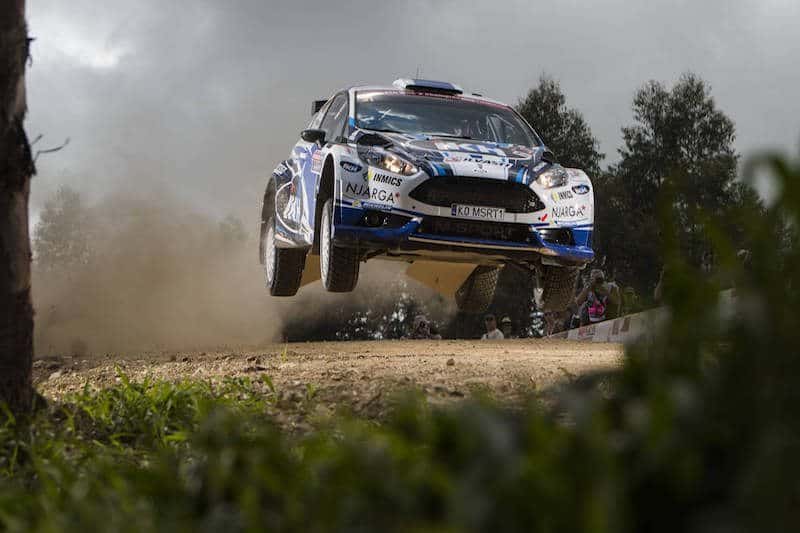 As an Australian it is easy for me to say that it shouldn’t be at the expense of our own WRC round, but this is out of our control.

It is public knowledge that the WRC promoter would like more spectators at the Coffs Harbour event, but in a country so big, it is almost impossible to gather the spectator numbers which are seen at European events, no matter what that location is.

The beaches of the Coffs Coast, the roads, and the high class organisation should ensure that the spectator numbers are not the sole determinant of the event’s future.

There is much more that the event is able to offer the World Rally Championship, and the changes for 2018 should see some of these come to fruition.

An extended championship, something that the WRC is looking into, would increase the likelihood for Japan and Australia to co-exist. 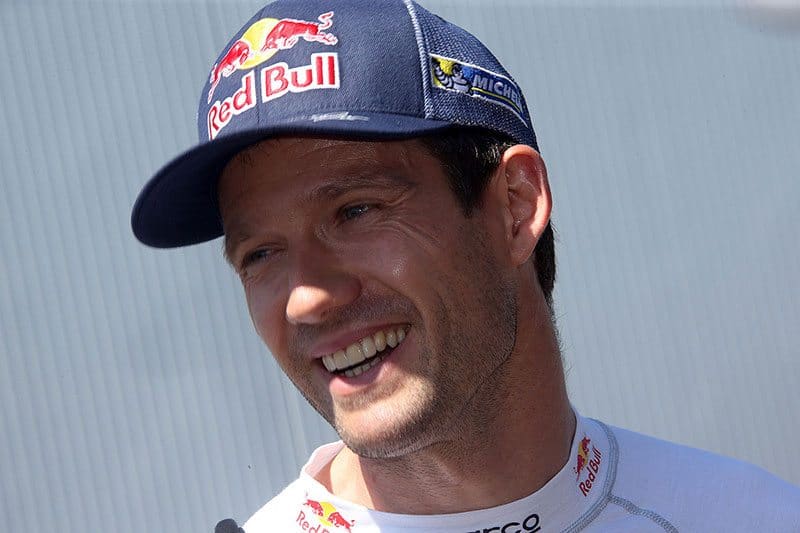 Sebastien Ogier was the last person to win Rally Japan.

For me, this is the ideal scenario.

Whilst currently riding the wave of the brand new 2017-spec WRC cars, the advantages need to be taken while the sun shines, as times can quickly turn.

Spectator and TV numbers are up, so the WRC needs to keep the ball rolling, and keep the momentum.

Add Japan, add Croatia, keep Australia, and look into an event in the United States of America. People are currently 'buying' the product, so production (as in the number of events) must rise too.