After eight years in retirement, Finnish rally legend Juha Kankkunen returned to the FIA World Rally Championship (WRC) in his home country this weekend to claim double honours – a top 10 finish and the Abu Dhabi Spirit of the Rally Award for his remarkable come-back.

Following a skilful display of determination and a remarkable ability to adapt to a new generation of WRC cars, the 23-time world rally winner, who last competed in 2002, put in a sterling display at the new-look Rally Finland, making light work of its testing gravel tracks, to finish eighth.

The Finnish star, a four time winner of the series, was also guest-of-honour at Abu Dhabi Tourism Authority’s (ADTA) annual media lunch and press conference, which was held at the organisation’s state-of-the-art press facility, the Abu Dhabi Oasis.

After a nearly a decade out of the sport, Kankkunen still holds a place in the hearts of his Finnish fans as well as the media, with more than 70 journalists joining the Finn in the Oasis.

“It is a fantastic opportunity to enjoy a World Rally Car. I hadn’t spent much time in the latest generation cars and I knew there have been a lot of changes, but I didn’t have any undue surprises. I am delighted to receive this award. It has been fantastic to get back behind the wheel, and thank you to Abu Dhabi for this additional recognition,” said Kankkunen.

The Abu Dhabi Spirit of the Rally Award, created by ADTA, is presented at each WRC round to mark an outstanding feat of leadership, integrity, respect or teamwork. Kankkunen’s return to competition and his unfaltering ability to negotiate some of WRC’s toughest terrain has earned him the respect of his fellow competitors and the hordes of Finnish and international fans.

“His achievements during his career are among the most impressive in the sport’s history and to reward someone that clearly represents all the very best of motorsport is what this award is all about.” 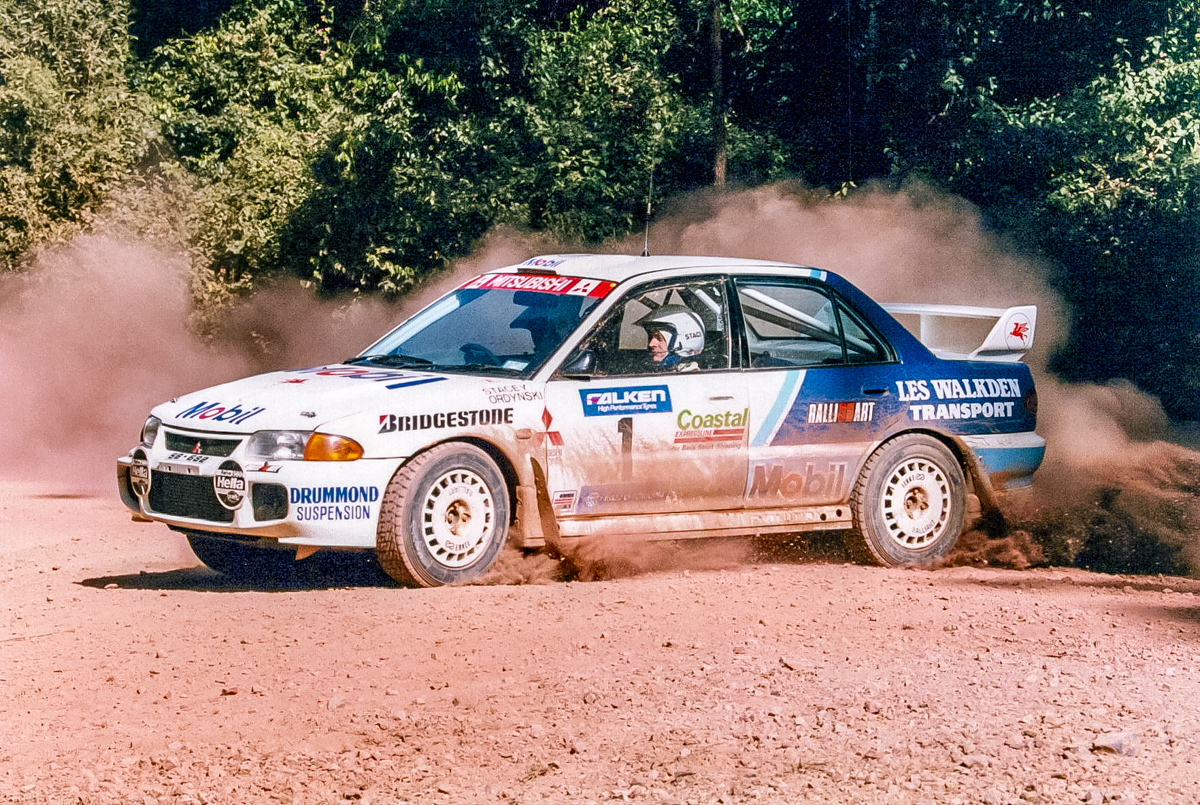 Exclusive: What to expect from the all-new Rally Queensland 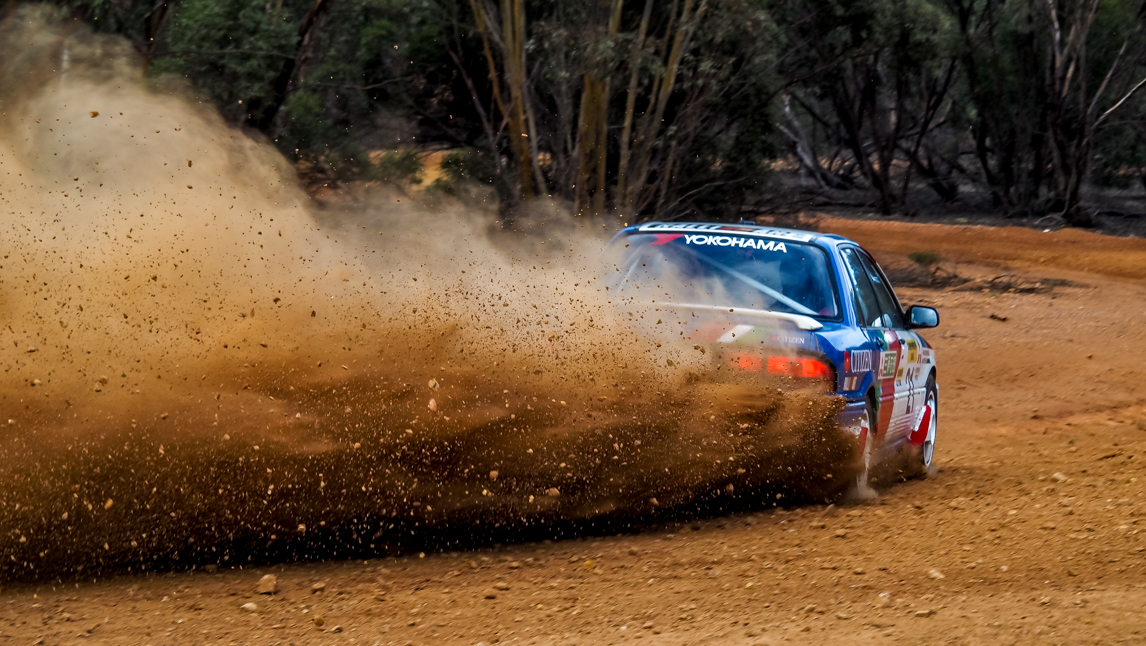 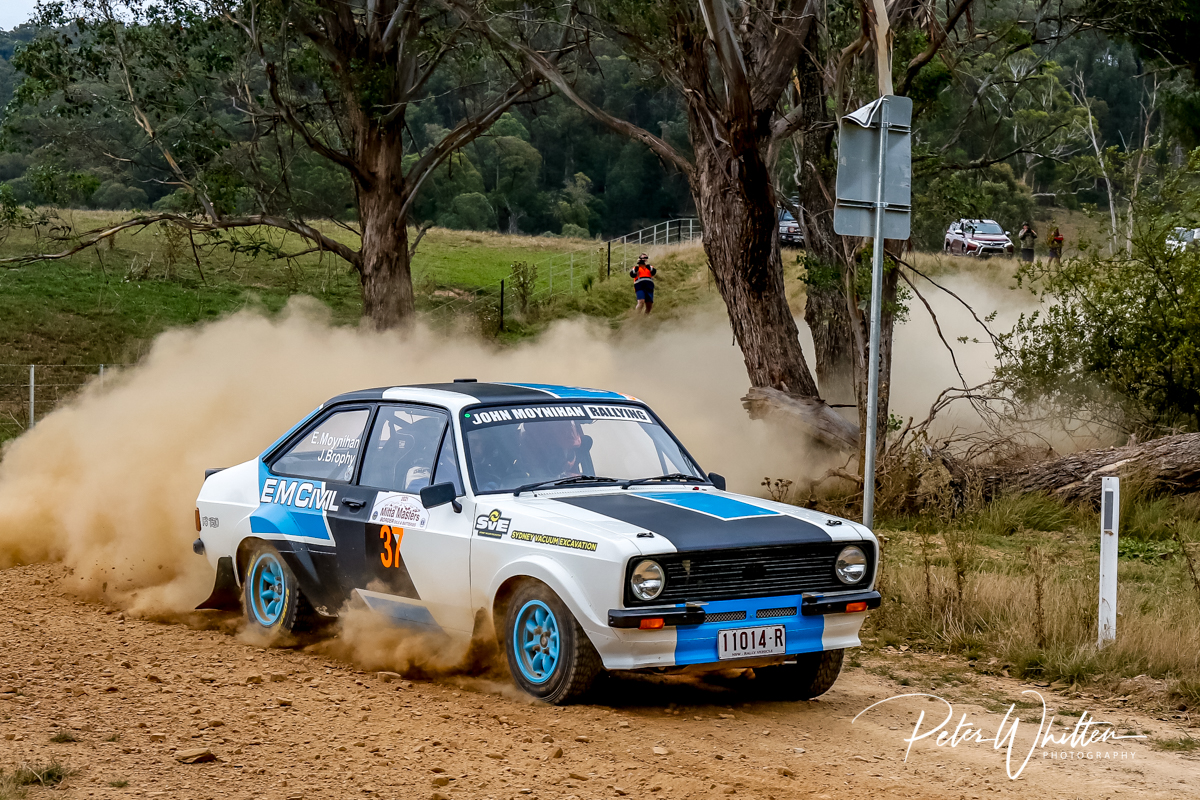 Entries flowing in for Orange Rally